You are here: Home / social media / The September Silence 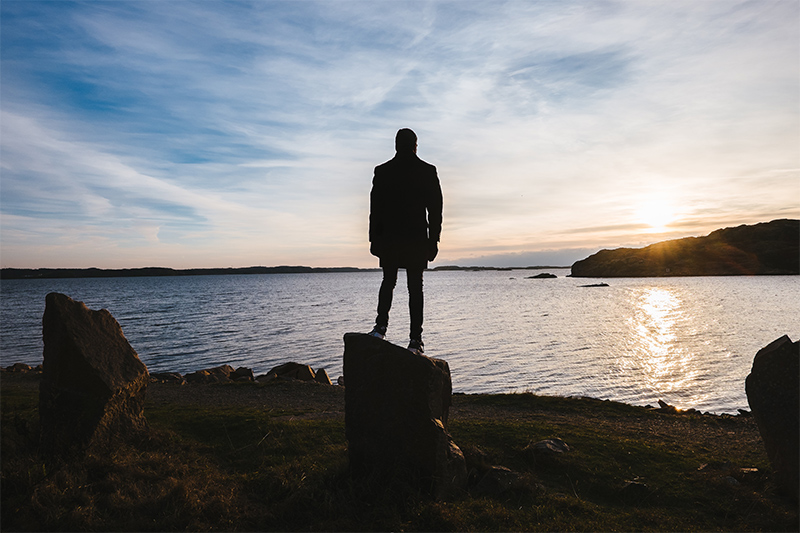 A good friend has dubbed it “The September Silence” — that time each year that I take a social media break in order to pretend the weather is cooler in Texas and turn my focus even more toward writing. At 11:57 p.m. on August 31, I logged out of all social media apps.

And just one day into the break, I remember why I do this…

I do like social media. I like seeing what others are up to, and I love how it’s become its own medium. There are things I’ve seen distilled down to 140 words on Twitter that carry more weight with me than some novels. But let’s be honest: social media, for many, is a distraction.

You can say it isn’t, but it is. It’s this thing you can go to and it’s always new if you follow enough people. And that rewards the brain like a drug, ensuring that you return again and again and again.

Mix all that up with more people than ever working in offices, where you’re not running a belt sander or lathe all day long (or some other task requiring focus so you don’t lose a finger…or worse), and you finish a task and see what’s up online. While I have never accessed social media on a work system (outside of the times when work required me to do some social media task), smart phones have made this distraction for many an easy thing, even in offices blocking social media sites.

So yes: my name is Christopher Gronlund, and I like social media.

But I would be lying if I said it doesn’t take something from writers.

What Does Social Media Take from Writers?

In short, writing occupied my mind — not wondering why Facebook algorithms insist on showing me what friends clicked Like on (or them engaging in political battles with people I don’t even know…and, from what I see in those comments — hope to never know).

Without the distraction of social media, if I looked for something online to pass some time, it was an article or podcast about writing. It was emailing writing friends. It was reading during breaks, instead of just in the evening.

But it’s much more than that. It’s about letting the stories I work on take precedence inside my head. It becomes their domain, this place where they roll around and connections to other parts of stories are made and I think, “Ya know, I need to connect this to that…” Like new synapses forming; their sole purpose to fill my head with stories.

In just one day without the distraction of social media, it’s a familiar feeling: “I remember when my head felt like this all the time, and it’s during those times when my best writing flowed.”

I’ve taken enough social media breaks to know that inside a week, the craving I had to check social media will be replaced by a craving to think about what I’m writing.

And that’s a good craving to have.

So it begins, another social media break. My last breaks have been solely breaks from Facebook; it’s been some time since logging out of everything.

For the friend who dubbed this “The September Silence,” that means he won’t even see me on Twitter like he usually does when I log out of Facebook for a month (or longer). But I need that silence.

Last night, I gave a talk to a group of podcasters. The topic was how writing and storytelling techniques transfer well to podcasting. One of the points made was about the importance of silence in writing. With silence comes a slower pace to life that allows one to think just a bit deeper about what they are doing. And once that level becomes normal, you go deeper again until your mind is working on writing subconsciously without distraction.

If I’m to encourage people to do that, I have to do it myself.

And so, September will always be my month of silence…