You are here: Home / Inspiration / Salad Days (Of Writing) 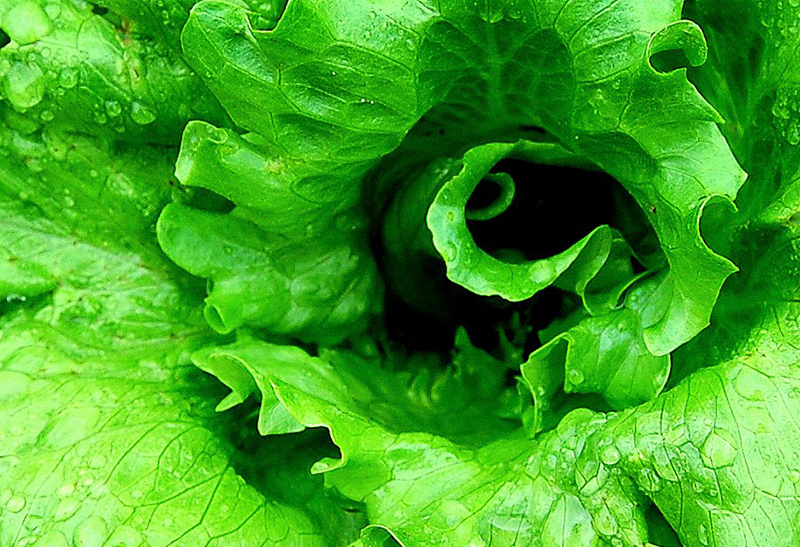 I always wanted to write, but I was never that teenager tapping out my first attempts at novels on a typewriter or scrawling in yellow notebooks. Hell, I didn’t even write short stories. In my teen years, I juggled. Any storytelling I did came as a Dungeon Master for my friends — not as someone hellbent on tackling the intricacies of serious fiction. I kept a journal, wrote some bad poetry, and read a lot of good books. But writing didn’t really happen until I was 20.

When writing finally happened, it came through a creative writing class I took after chemistry classes made me change my major from biology to English. I was fortunate to have a teacher who was not so set on making us write the way she thought writers should write; I was fortunate to have someone who saw in us our potential and gently nudged us in that direction, even if we didn’t know that was where we really belonged as writers.

He’d be dead a year later, never having seen more than a couple things I’d written.

Following my father’s death in December of 1991, I planned to sell everything I owned to travel with a friend to Barcelona, for the 1992 Summer Olympics. The plan was to check out the Olympics and then see as much of the world as we could before money ran out. (We hoped that money made by juggling in the streets along the way would extend what we had saved.) It was a good plan, until I went to a comic book convention with a couple friends and met Rick Klaw, the first editor to accept the first thing I ever wrote with the intention of publication (a 12-page comic book script for an anthology that would eventually be published a couple years later). At the same convention, I met an independent publisher interested in having me write an ongoing series. Through that company, I met an artist…who would quickly become my wife.

I didn’t go to Barcelona — I stayed behind because I had a contract that meant making more in a month writing comic books than I could make in any of the restaurant, group home, factory, or warehouse jobs I’d worked. (The friend I planned to travel with to Barcelona went on to later travel around the world, kicking off his trip at the 2000 Summer Olympics in Sydney and not coming back to the states until some time after the 9/11 attacks.) I was working on comic books with friends, meeting other writers and artists, and jumping in and out of college when I could afford it.

The funny thing about comic books? Even working with the biggest companies is far from a sure thing, and independent companies are even less stable for a steady paycheck (or any money at all). The artists I knew either began getting work with bigger companies, or started working “real jobs” as we climbed into something resembling responsible adulthood. With no artists to work with, I moved on to other things.

As much as I loved comic books (I still miss that collaboration), when your progress doesn’t rely on other people, you can produce so much more. Short stories and screenplays seemed to explode from my head. Getting 20,000 words into novels took no effort. (Finishing those novels was another story, however.) I realized non-fiction could supplement what I was making working in warehouses, call centers, and later as a billing analyst in telecom. The problem was not writing, but organizing and focusing on what I produced while working full time. (I dropped out of college in the mid 90s when I couldn’t afford it and didn’t want to take on additional loans.)

Sometime after that, it was like the booster rocket that got me out somewhere deep into writing space fell away. The explosion was gone, and what followed was much better and controlled: close calls with a couple screenplays, a novel actually finished, short stories that showed much more potential, and actual assignments for articles that — in one piece– paid more than I’d made in years of fiction combined.

For the first time in my life, I had more control over writing than writing had over me. With that control, however, came a tradeoff: gone were my salad days of writing.

It’s easy to say that in hindsight, you’d do things differently. Sure, I could have focused energies better and not written so many varied things (i.e. focused more on literary fiction and meeting more literary writers than comic book creators). I could have taken a relative’s offer to move me to Manhattan, introduce me to publishers she knew, pay for school, and not have a care in the world outside of writing. (Yeah, I really did pass that up!) There are many things I guess I could have done differently, but I wouldn’t change a thing.

I think there has to be a time in every creator’s life when they just let it all out and go with whatever comes their way. Sure, I revered John Cheever and John Irving by the time I was in 7th grade, but I know some really cool people who still write and illustrate comic books and other things along those lines. I think the “serious” fiction I write benefits from getting a start in comics and still chumming around with my comic book buddies, even though we’re focused, now, on very different things. It’s not just about friendships lasting more than 20 years — it’s that constant reminder of how fun writing was in those days.

When I sit down to write, today, I still feel like I’m in that beat-up house in the old part of Grapevine, Texas where I really began writing. When I slide my keyboard out on the tray beneath my desk, I can still feel the vibration of that IBM Selectric against my hands, as though it were alive and sharing with me all its secrets. I still sometimes leap up in the middle of writing, excited by something I’d written that I didn’t know was going to happen; in part, because I still jump into writing like jumping into a body of water that I don’t know is either hot, cold, or just right. It doesn’t matter because I can remember those days when writing edged out even juggling as the thing in my life and keep my head above any kind of water long enough to stay alive.

I’m not one of those writers who believes I have to write (I write because I enjoy it), but at the same time — at least when I was younger — it’s safe to say there were times that writing was the only thing that kept me afloat. And now that I’m confident in what I do, I owe it to that goofy kid with the curly green mohawk and terrible fashion sense to keep swimming.