You are here: Home / Ebooks / Self Publishing Ebooks 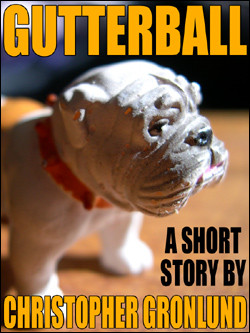 In the mid 90s, there was a big self publishing trend…with comic books.

In the early 90s, I wrote comics for independent publishers who, just because they self published, found a certain degree of success. The companies I worked with, no matter what level of promotion, always seemed to break even…or make a profit.

When my wife and I started self publishing a book, the bubble had burst. Our numbers were sad compared to the numbers I had seen just years earlier, but our numbers were still big compared to others. Especially after some positive press in some trade publications.

Lines are drawn in the sand and people swear that one way is the right way to do things.

Can the Future of E-Books be Seen in the Comic Book Self Publishing Boom of the 90s?

I knew and still know people who saw it all fall apart in the 90s when they self published comic books.

I don’t know what the future of e-books publishing holds, but I see similarities to comic books in the 90s.

Make no mistake–these people are not selling out…they are finally reaching what they always wanted.

And I think that’s a wonderful thing!

I’m seeing that again with e-books.

I only hope that my forays into self publishing e-books fares better than comic books.

There’s only one way to find out!