You are here: Home / Miscellaneous / In this Waking Light 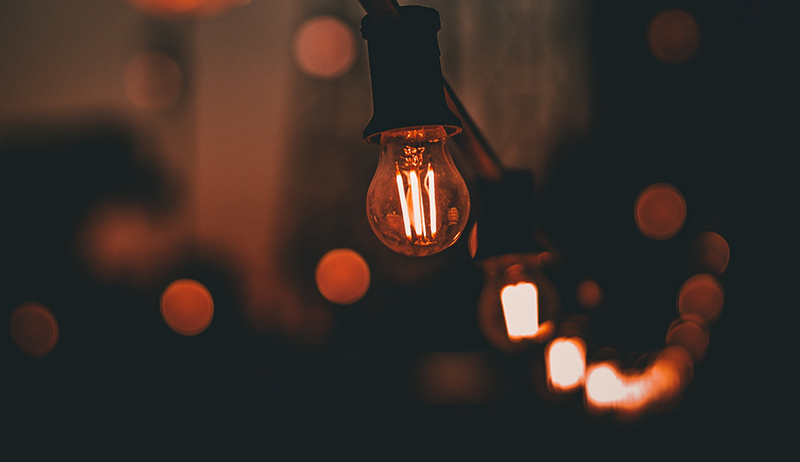 I usually go to bed at a decent time and sleep through the night. But there comes a point near the end of a draft of a novel when my sleep pattern changes.

My sleep also changes with the seasons. I think one of the many reasons I prefer autumn and winter to spring and summer is the darkness. I’m not fond of Texas summer heat, and right up there is seeing daylight from a little after 6:00 a.m. to sometime after 9:00 p.m.

But back to novels…

We Used to Do This…

Articles like this one mention evidence that biphasic sleep is natural, a thing that was once not so uncommon. And I understand “the watch” and the peace that comes with waking during sleep and doing something in silent reflection.

While most articles like this tend to end by extolling the virtues of 7-9 hours of uninterrupted sleep (just because biphasic sleep might be natural for many doesn’t mean it’s ideal), there is something to waking up in the middle of the night somewhat rested, working on a quiet act in dark silence, and then returning to sleep.

The Excitement of It All

I’d like to say I fall into a biphasic sleep pattern near the end of a big project out of the noble pursuit of finishing a draft in isolation. While my wife always respects my time, there’s something about writing (for me) when the world is silent — when I don’t have to listen to some ambient track to drown out the background noises that come with the world once it’s awake.

But the real reason I get up in the middle of the night and write when nearing the end of a draft of something big is excitement.

The act of writing during those times is silent and calm. When I open my eyes in the very early morning hours, I’m like a kid on a snow day who can’t wait to get up and have fun. I could sleep longer, but why would I?

Toiling away in silence might not be many people’s idea of fun, but there are few things I love more in life.