You are here: Home / Inspiration / A Nice Week 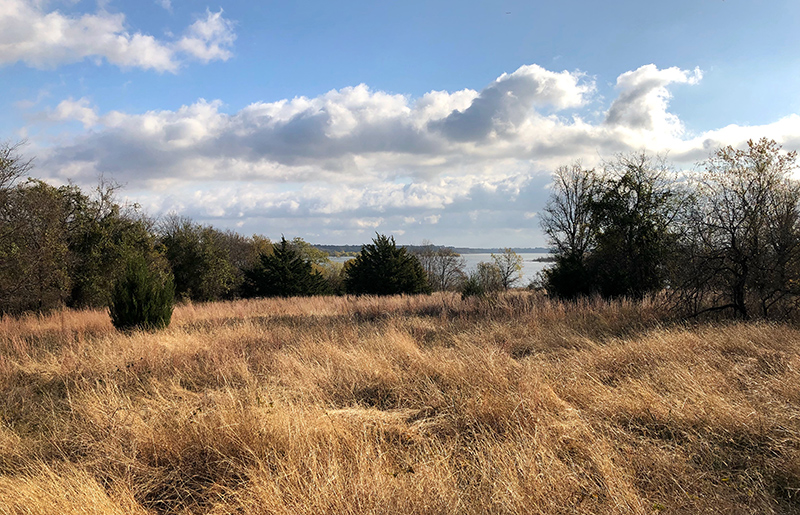 Last week was Thanksgiving in the United States. Because many companies give employees Thursday and Friday off, I usually add to the days and arrange to have the entire week off.

Last week was one of the best weeks I can remember. It’s not that we went anywhere special or did spectacular things. Rather, we mostly took it easy…the days consisting of working on things I prefer working on, getting outside, and spending time with my wife.

We did visit my mom on Thanksgiving Day, and it was a great afternoon and evening. But the rest of the week was completely to ourselves.

When Left to My Own Devices

While the current novel is the first novel I worked to a readable state while maintaining a day job, it’s never lost on me that I’m most productive and happy when left to do my own things. All previous novels reaching a readable state were completed while I was laid off and had time. It has also been during those times that I’ve been my healthiest, rising early to work and then get outside with my wife.

The photo above was from a little hike near a local lake. Last week was a week of hiking, working on creative endeavors (a one-shot audiodrama in this instance), and spending quite a bit of time lost in the stillness that comes when you’re not rushing around at the whims of others.

It’s not that I dread returning to work this week, but it’s all a reminder that I do not need a day job to stay productive; in fact, I tend to get even more done when 8+ hours a day aren’t dedicated to “hitting my numbers.”

It’s not lost on me that there’s something to early mornings in the dark, writing before the day job begins. There was a time last week when I looked at my calendar and realized how much I’ve done in the last 3 1/2 months — while working.

Even with a day job, I wrote so many new sections of this book. As I touch the newest sections up with some rewriting, I’m reminded that there’s something to making things you care about in spite of the rush of the world around you.

I’m not sure it will ever take as long to complete another novel, but even if it does, what matters most to me are times on trails (or in the canoe) with my wife…time just hanging out. Time spent with others I’m closest to…and shutting out most of the noise of the world.

I wasn’t online as much as usual last week, and I didn’t rush around as much.

And because of that, it was a great week.

(And the things that made it great are things I can do whether the day job is busy…or not!)