You are here: Home / Inspiration / Before and After 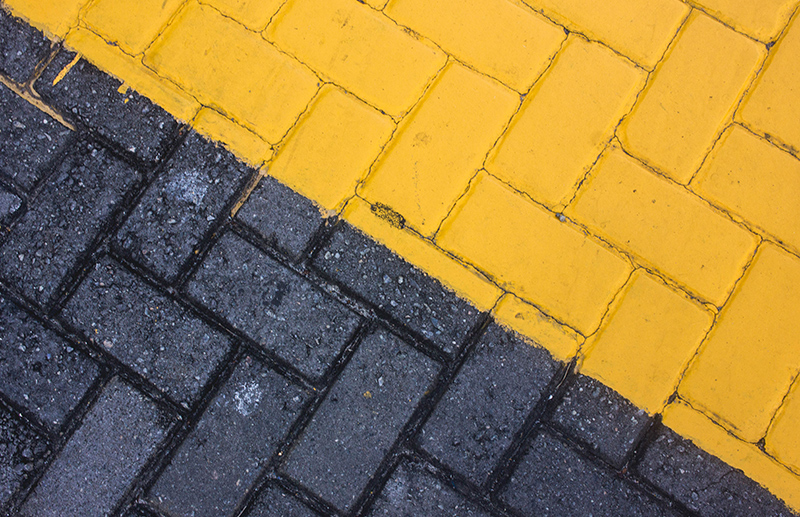 I’ve seen many would-be writers read a favorite author’s work, throw up their hands, and say, “I give up!”

Comparing your own rough work to your favorite author’s best work — work rewritten many times at the guidance of friends and agents and editors and proofreaders — is a sure-fire way to feel inferior.

I’ve always enjoyed seeing works in progress…writers not at their best. It’s a reminder that good writing is mostly rewriting, and that rewriting should be embraced.

I’m almost done reading the latest work in progress as a whole thing for the first time. To my pleasure [even surprise], much of this novel holds up after not reading huge sections for longer than I’d like to admit. (For the sake of transparency: it’s taken seven years to get to this point.)

But there are some very rough spots in the later chapters: things that don’t make sense, poor agreements, and in some cases — genuinely poor writing!

The important thing to remember is the process. In my case, I remember how ugly some of the parts I polished early on [and have recently reread] once were. Sure, much of the “ugly” was serviceable enough, but it sure didn’t feel alive.

A good example of what I mean is this paragraph from the latest novel in progress [first draft]:

June watches her breath come out in quick huffs, illuminated by the lights on the street and top of the hill. As quickly as they are expelled, they disappear into the night. When they reach the top of the hill, they see the moon rising on the horizon. It’s days past full, but it seems bigger than usual. June knows if she mentioned it to Edmund, he’d tell her why that is. She thinks it’s just the excitement of the evening. In a little over an hour, the 1930s will be behind them. She barely remembers the calendar’s crawl into the 30s, and even then—it could have been any New Year’s Eve at the circus. This one belongs to them, and it will be a thing June speculates she will remember until her end.

All those bits that made sense in my head as I threw down words that would stop a reader, causing them to wonder what I mean. It says what needs to be said (two characters going to sit on a hill on the outskirts of town on a chilly New Year’s Eve), but the prose is confusing and not very strong.

When reading an early draft of a novel, when I feel I’m mired in red notes reading “Awk” (awkward construction) or “Make Better!” (my catch-all note when I know something is weak while writing or reading, but I don’t want to stop progress), I sometimes grab a paragraph and rewrite it to remember this:

You’ve been here before and fixed things. No need to stress. This is all part of the process.

I hit one of those points last night while reading.

A few minutes reworking the paragraph resulted in this:

June huffs her way up the hill, watching her breath made visible by the winter air. Vapor phantoms escape and linger a moment before dissipating into the night. The moon, days past full, hangs heavy on the horizon, as though catching its breath before climbing higher into the sky. It casts an enchanting glow across the desert floor, turning shadows into creatures of imagination scurrying along the ground. In just over an hour, the 1930s will be behind them. Ten years prior, the calendar’s crawl into the 30s came with a clamor—everyone gathered on the circus grounds for a wild evening of celebration. Tonight, the world is silent as June and Edmund take their place at the top of the hill overlooking Boulder City. This new decade belongs to them; June resolves to never look back.

It’s much better, even though I already see little things I’ll tinker with later. (June huffs her way up the hill…?)

Overall, though, it’s a step in the right direction that will only get better.

I wish more writers shared their uglier work — even if it were something as simple as a Twitter hashtag showing off a weak sentence or two and how it was fixed. Blog entries like this. Entire presentations showing people who read an author’s work that even those they revere often get sloppy.

But I get it: even a writer’s best work is subject to slings and arrows. Some people can’t wait to stroll into your literary living room and shit on your couch. For many, it’s a vulnerable act to put out your best writing, let alone your worst.

The critics will come regardless, though…no matter how good your writing is.

I’d rather write and share to inspire decent people than waste my efforts trying to satisfy someone who finds fault in everything.