You are here: Home / Inspiration / The Sounds of Writing 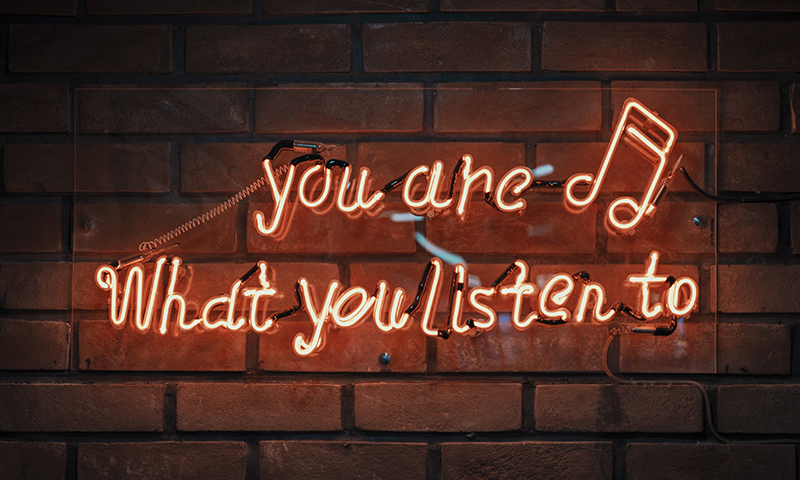 It’s not uncommon for me to chat with other writers and have the conversation steer toward this question:

What do you listen to when you write?

Even some writers I didn’t expect to lose themselves in the question have a playlist on hand — sometimes with a link to Spotify. (Leaving me to wonder if it’s something they saw others do, so they decided to give it a try…or maybe it was something done at the request of an agent: “Spotify playlists are big right now. Come up with something you feel defines your novel in music.“)

You know I love silence if you read more than a handful of entries, here.

My ideal writing session is, at most, accompanied by the sound of the air conditioner or heater.

This poem sums up my favorite writing times:

But I do listen to things other than silence…

I’ve mentioned this ambient track before.

I made it one evening while dozing on the couch after dinner.

The fan was whirring and the dishwasher was slapping its cadence.

It’s a sound I like so much that I made a 30-minute sound file out of it!

What I love about it: when I can’t write in silence, this blocks out the world. That it’s 30 minutes and also works like a timer is an added bonus by design.

Lately, Neon Hotel’s Means of Knowing has been the thing I listen to when I can’t write in silence, but want to block out the world.

Mellow droning that hits the spot. (Although, I’ll confess: the organ/keyboard thing that creeps into the background of “Lift” isn’t my thing.)

Drop that from the playlist, and you have a perfect background album.

Schubert’s String Quartet No. 14 (“Death and the Maiden”) plays a part in my current work in progress.

I don’t listen to it much while writing, but if you go to the 23:37 mark and listen until roughly the 25:00 mark…an important scene early in the story plays out as the main character hears the work for her first time.

Not as Much Music These Days

There was a time in my life — like many people when they are younger — that I’d say music partially defined me. Or, perhaps a more accurate description would be that in music, I found sounds I felt an almost symbiotic relationship to.

Unfortunately, the world is not a silent place; in fact, it seems louder all the time.

And so…when the world warbles its cacophony, I respond with the sound of a dishwasher and fan…or melodic droning that keeps the world on the farthest side of my thoughts. 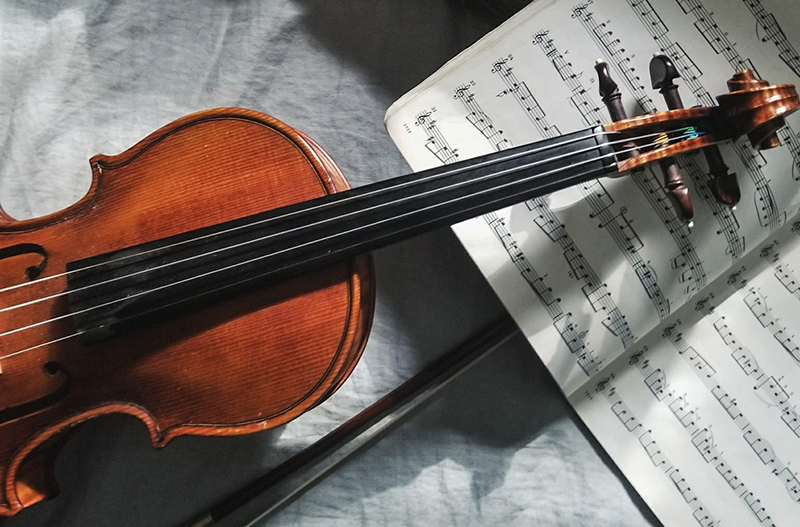