You are here: Home / Writing Tips / My Most Hated Literary Rule 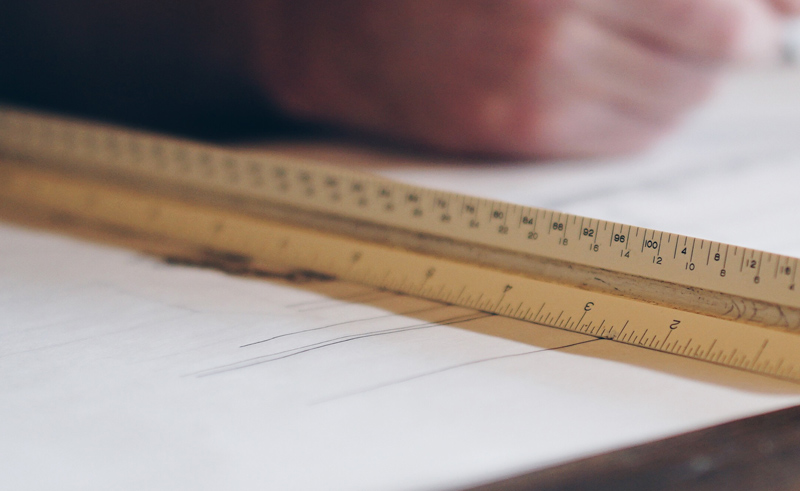 I would not say I am contradictory for the sake of itself, but if I don’t believe in a rule, it’s unlikely I will follow it.

From a societal standpoint, the way I look at most things conforms with most social mores — so I am a law-abiding citizen. But if I didn’t generally believe in the same rules society throws down, I’d likely not follow them.

For example: if smoking marijuana were my thing, you could be damn sure I’d smoke marijuana. The speed limit for me is often 5 miles an hour over the posted speed limit in most places. Little things like that…nothing putting me into the realm of sociopath.

But there is one literary “rule” that I abhor that might make me a bit of a literary sociopath. (But others are on my side…)

It’s not even that I disagree with the rule. On the surface, it’s a great rule: don’t tell me the literary rule smelled like a pile of shit; show me how the light glimmers off the flies buzzing around it.

I get that. I agree with that. It’s great. (Although a writer is still telling the reader about the glimmering, all but negating the rule, but I digress…)

I think people get caught up in the supposed rule, offering the advice to others while not seeing it in many of their favorite books, because it’s almost a knee-jerk, regurgitated thing that makes you sound like you know your shit. But…even the greatest books ever tell — often more than showing things…

It’s safe to say To Kill a Mockingbird is an American classic. So one would think it begins with an explosion of showing, right?

When he was nearly thirteen, my brother Jem got his arm badly broken at the elbow. When it healed, and Jem’s fears of never being able to play football were assuaged, he was seldom self-conscious about his injury. His left arm was somewhat shorter than his right; when he stood or walked, the back of his hand was at right angles to his body, his thumb parallel to his thigh. He couldn’t have cared less, so long as he could pass and punt.

Right at the start, one of the most-beloved books in American literature opens with telling us a story. And it goes on from there with even more telling.

In fact, grabbing random books from the shelf behind me, let’s take a look at some openings…

Nobody came to my seventh birthday party.

There was a table laid with jellies and trifles, with a party hat beside each place, and a birthday cake with seven candles on it in the center of the table.

– Neil Gaiman’s The Ocean at the End of the Lane

The christening party took a turn when Albert Cousins arrived with the gin. Fix was smiling when he opened the door and he kept smiling as he struggled to make the connection: it was Albert Cousins from the district attorney’s office standing on the cement slab of his front porch.

One more example, from one of the more beautifully written books I’ve read in the 2000s:

I learned early on that if you tell people what you see at low tide they’ll think you’re exaggerating or lying when you’re actually just explaining strange and wonderful things as clearly as you can. Most of the time I understated what I saw because I couldn’t find words powerful enough, but that’s the nature of marine life and the inland bays I grew up on.

The stories mentioned above are largely stories told — not shown.

But sometimes it’s not even really within a writer’s control to show, rather than tell.

Some structures lend themselves to telling stories…

I could easily list so many classic novels that are written in first person. (Hell, I already mentioned To Kill a Mockingbird.) There is an intimacy so many people love about the first person point of view that they will forgive a more common protagonist spewing philosophical points and talking in their heads (to readers) in ways they do not talk to other characters.

It’s one of the easiest perspectives to write from — just put yourself in the narrator’s shoes and…tell their story.

First person point of view by default is a character telling us a story. (If you’ve written from this view and are all, “Show, don’t tell!” you’ve likely smashed your own insistence on an unnecessary rule!)

Among many literary fans, you can start a fight by saying, “Writing in present tense: yes or no?!”

Soooooooooooo many people loathe present tense, but it’s a good way to edge your writing toward showing a bit more than telling. (But there’s still telling going on in the following example.)

At dusk they pour from the sky. They blow across the ramparts, turn cartwheels over rooftops, flutter into ravines between houses. Entire streets swirl with them, flashing white against the cobbles. Urgent message to the inhabitants of this town, they say. Depart immediately to open country.

– Anthony Doerr’s All The Light We Cannot See

In a corner of the city, inside a tall, narrow house at Number 4 rue Vauborel, on the sixth and highest floor, a sightless sixteen-year-old named Marie-Laure LeBlanc kneels over a low table covered entirely with a model. The model is a miniature city she kneels within, and contains scale replicas of the hundreds of houses and shops and hotels within its walls.

– Anthony Doerr’s All The Light We Cannot See

I’ll gladly scrap “Show, don’t tell,” for another rule: Put the reader there.

Whether you show or tell them something, the goal should be to make the reader feel what you’re writing. Make them cry, laugh, or think. Write well enough that they want to rush to other readers and say, “OMG, this line is so beautiful!” Make them yearn to have a passage you wrote read at their funerals.

It doesn’t matter if you’ve written something that important to another person in first person past tense (telling) or third person present tense (possibly showing a bit more, but still telling). If you make a reader feel something more about their place in the world, you have done your job as a writer.

If you disagree, you’re free to show me why I’m wrong… 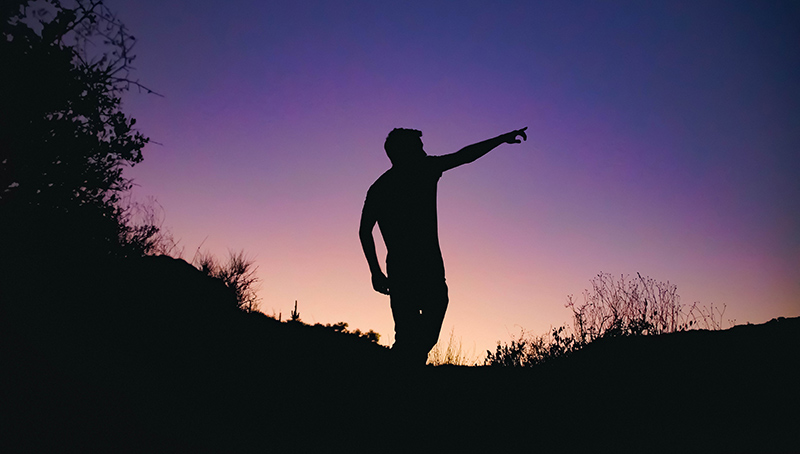