You are here: Home / Miscellaneous / Writing Is Not That Easy 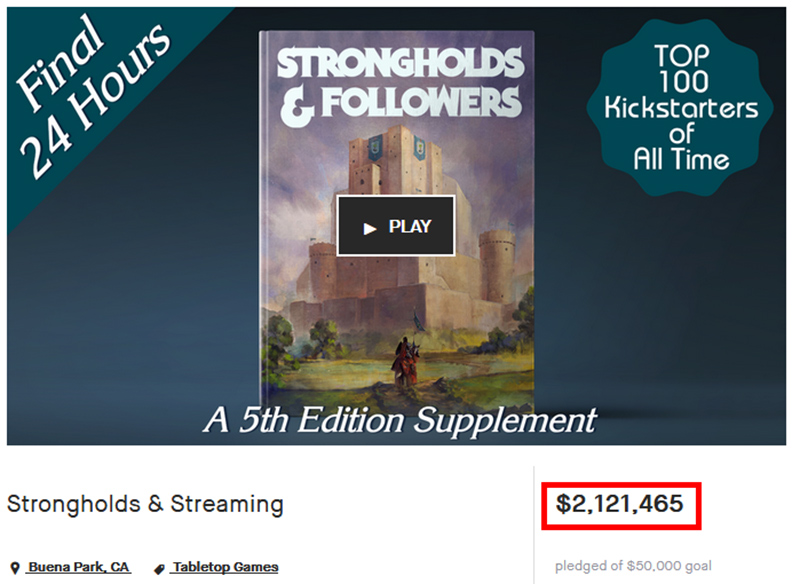 When a story breaks about someone on YouTube earning a lot of money from making videos, it’s almost inevitable: someone’s going to say, “I’m gonna start making YouTube videos and making millions…”

It’s usually said in such a manner that the person saying it is offended someone who gives a large part of their lives to making something made a lot of easy money…that it’s a simple job that’s not even entirely real.

That Dungeons and Dragons Book

Recently, Dungeons and Dragons (D&D) geek extraordinaire, Matthew Colville, announced a Kickstarter project in which backers get a book, stretch goals, and help him fund studio space for live-streaming a D&D campaign.

At the time of writing this, Colville has made more than 155 videos on YouTube. He has years behind him as a game developer. He writes and lives for the things he loves, having sacrificed more guaranteed ways of earning a living along the way.

It’s not like he woke up one morning and decided, “Ho-hum…tired of my day job. I guess I’ll launch a Kickstarter campaign and make a pile of money…”

(He’s been working hard [in general obscurity] for decades…)

Part of it comes from the tired adage that everybody has a book in them…which I don’t believe to be true. People have stories, but a book takes practice. (And most people think their stories are better than they actually are.)

Ann Patchett hits on all this in her essay, “The Getaway Car.” In it, she talks about someone taking up the cello:

Why is it that we understand that playing the cello will require work but we relegate writing to the magic of inspiration?

If a person of any age picked up the cello for the first time and said, “I’ll be playing in Carnegie Hall next month!” you would pity her delusion, but beginning fiction writers all across the country polish up their best efforts and send them off to The New Yorker.

Is It Envy or Familiarity (Or Something Else Entirely)?

I’m not sure what it is that makes others think they can grab a camera and make millions on YouTube in no time, or finally sit down and write the Great American Novel.

It’s easy to say envy or even jealousy factors into it — that while you might toil away at an unfulfilling life, someone else is making more than most people can imagine by doing something they love.

But with writing, I think familiarity factors into it.

I have read books; therefore, I can obviously write one…

Most people will never sit down with a cello as casually as they would sit and read a book. So…it’s easy to think you have it in you.

Forget people devoting decades to writing — all you have to do is sit down (even though you’ve never written so much as a short story), and you’ll write a novel that will earn millions!

(Never mind that most writers setting out to write fiction will not make a living from their efforts (and even fewer will make a lucrative living writing fiction). This person who has never written before is going to make millions!)

I don’t get mad when I hear people talk about how they are going to plop down one day and write a bestseller, but it can sometimes be a bit tiring to hear.

I actually feel a bit bad for the people saying those things because if your first reaction is envy (or even anger) at someone putting in effort at something they love and being rewarded for it…there’s clearly something wrong in your life.

If you’re someone inclined to say, “I’m gonna start a YouTube channel…” “I’m gonna write a novel…” or even, “I’m gonna write a D&D book…” there’s nothing stopping you; in fact, I’d encourage it — in part because I think people should make things, but also because you just might discover it’s not as easy as it seems. 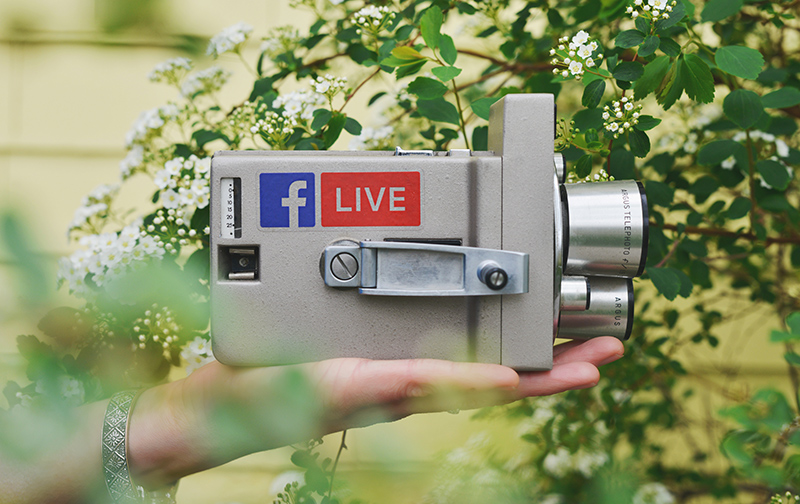