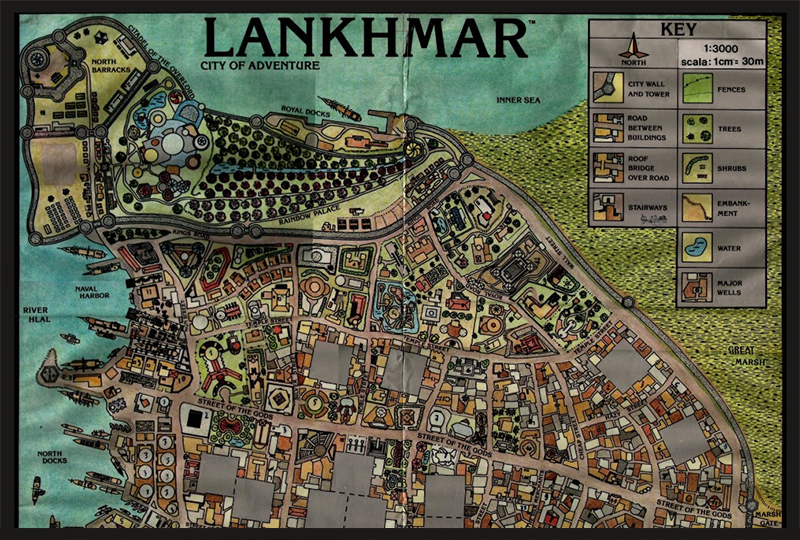 My life changed in 1985, with the publication of TSR Games’ LANKHMAR – CITY OF ADVENTURE release.

Six years of playing Dungeons and Dragons led to that moment, an open adventure where friends and I could lay out the city map and do anything we wanted.

As the Dungeon Master, it was my job to guide those stories. I took my role seriously, finally realizing this game I loved — that saved my life — was a shared story with close friends…not a thing I ran them through in an attempt to work out my many issues when I was younger.

Those years of playing the game since 1979 culminated in Fritz Lieber’s world…in an apartment in Grapevine, Texas…

In the years before the publication of Lankhmar, City of Adventure, Dungeons and Dragons consisted of very determined modules that told a budding Dungeon Master exactly what to do. 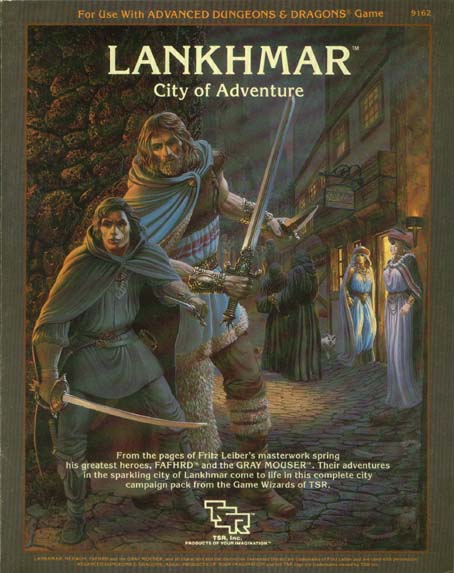 Nothing was left to wonder: if the party turned right or left, you knew exactly what they encountered. But with Lankhmar…everything was so wide open. You were given a map and a guide, but few adventures. It was up to you to make legendary stories happen in that city near the Great Marsh.

Oh, How We Flowed

We answered the call — everyone I played with seemed to understand that all our years of gaming came to this moment and place: a free-form map and book of rules that let us decide our fates.

Do you see those blank spaces in the map?

Those were places left entirely up to us to build.

How did we build them?

TSR Games gave us geomorphs…little squares where we could say what the buildings were (and who resided within). 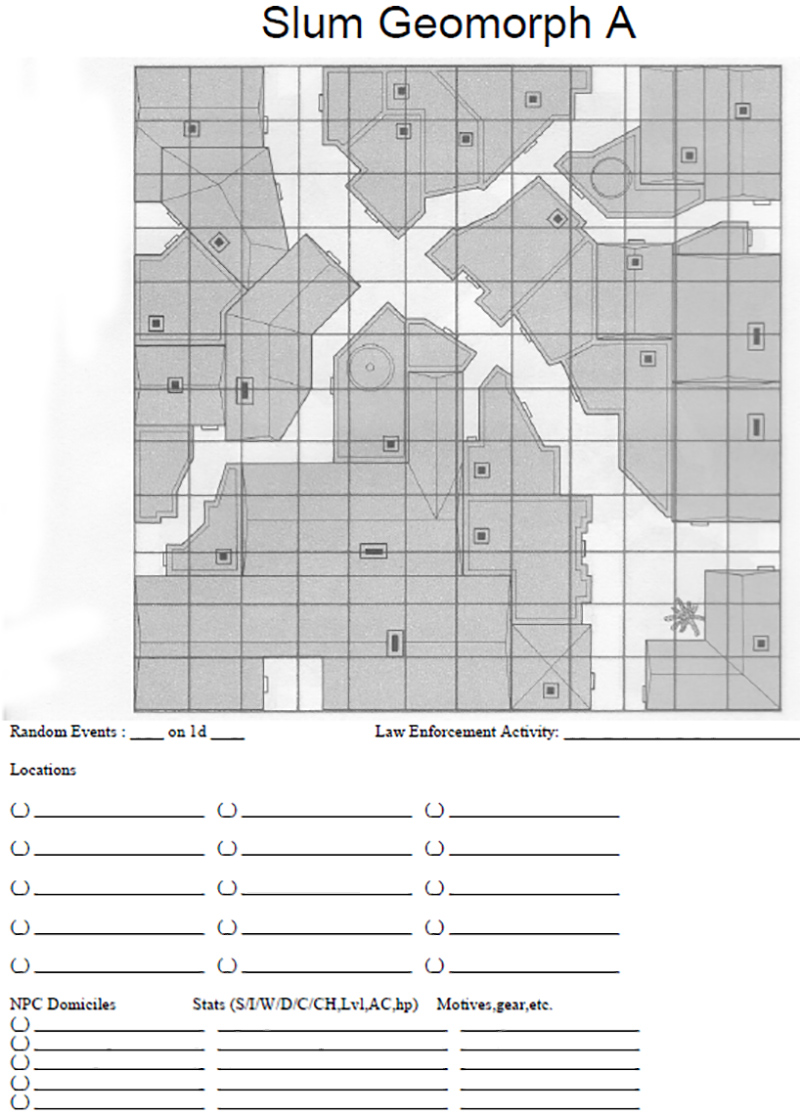 Just like that, this established realm belonged as much to us as it did to Fritz Lieber.

(Because in those blank spaces, game designers did something wonderful: they let those playing the game decide what each of those blank squares contained, effectively making this massive place our own!)

How Did All this Make Me a [Better] Writer?

Lankhmar mattered because I had no choice but keep my friends entertained for hours on the fly. And that’s helped me greatly as a novelist.

I know some people say a novel should be a well plotted thing, but an international author who has been nominated for the Pulitzer Prize (multiple times) would argue otherwise: 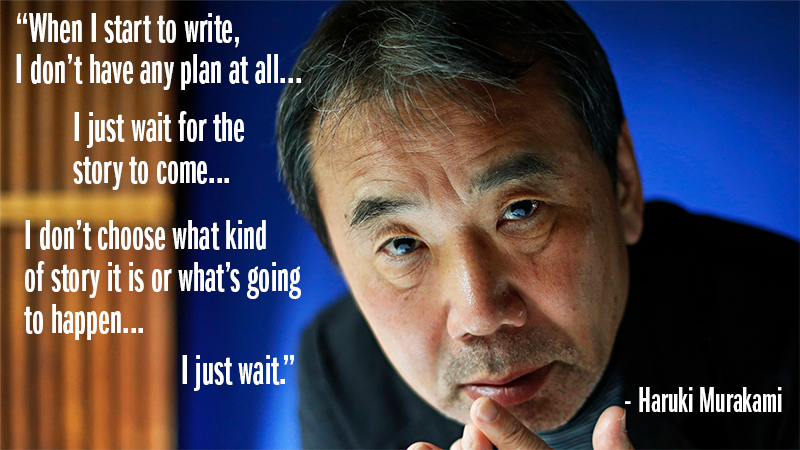 I’m not saying the adventures in Lankhmar I came up with in the moment were akin to the novels of Haruki Murakami, but…Lankhmar taught me how to tell stories when pressured to come up with something great.

If I came up with something ridiculous, I couldn’t throw it away — I had to decide why a ridiculous thing occurred in an instant to keep a story going…or disappoint a group of people right there before me in real time.

Now that I write novels, it’s not much different: there, in a moment, I make decisions that affect story.

Over and over — thousands of times…

But It’s Just a Game…

Some may say Dungeons and Dragons is just a game, but I discovered it the same time I discovered the writing of John Cheever, Stephen King, Robert Pirsig, and John Irving.

This is not to say my games for friends compares to literary works, but it’s to totally say that in junior high — in the worst years of my life — the seeds of how stories come together were planted.

Today, I like to think I write with confidence.

And if you agree…as much as the writers I just mentioned (and so many more) factor in to that ability, Dungeons and Dragons (specifically that Lankhmar sourcebook) played a role as well.

(Nevermind that I pay the bills as a tech writer…whose first tech writing was done creating my own homebrew Dungeons and Dragons realms as a kid.)