You are here: Home / Productivity / The Importance of Pacing 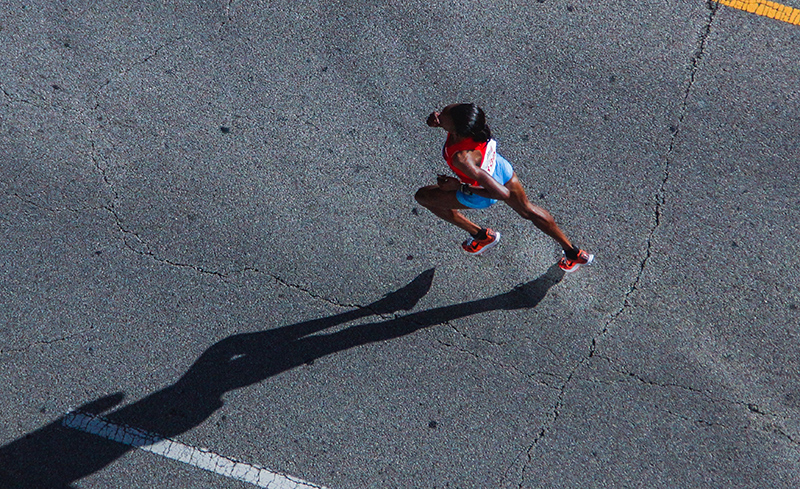 For my wife’s birthday in October, we went camping at Daingerfield State Park. There was a moment during the preparation for the trip when I thought:

It would be nice to put together a video of the trip: packing things up, heading out to East Texas, park activities…all that.

But here’s the thing: to do so would have killed the pacing of the moment.

I recently watched this video about daily vloggers unable to maintain the pace of documenting life. At some point, stopping life to document a vaguely authentic-enough version of it all isn’t necessarily living a good life (as much as it is about portraying a good life). And that’s what documenting the camping trip would have been:

Hey, Sweetie. I know you’d love to keep hiking, but I need a shot of us walking past the camera and then walking toward the camera, so…how ’bout I set it up here and we walk by…and then you walk back while I then run up ahead to set up the next shot…and then run back to you. And then we walk toward the camera as though all this is fun, natural, and in the moment.

We took some photos along the way, but the hike that morning was great because it was done at our own pace, without any real interruptions.

Yesterday I listened to (and occasionally watched) Nick Offerman’s talk at Google:

At 43 minutes and 55 seconds into the video, Offerman is asked if he’d ever combine his love of woodworking and acting [in the form of his own YouTube channel].

He then goes on to say:

…I generally don’t like to combine the pace of making things with shooting the making of things.

For Offerman, the pace needed to make something in his woodshop is interrupted by setting up shots on video. He prefers to lose himself in his shop — not make it a place where he’s constantly thinking about the presentation of making a thing vs. simply making a thing and letting the work stand on its own.

The Pace of Writing

Writers are often encouraged to have a Web and social media presence. Blogs, social media feeds, and hey — why not a YouTube channel like John Green?!

Snapchat, Instagram, and whatever other new things comes along…get on that.

While I obviously blog and can be found online, there are times I go away from it all. Working at my own pace is important to doing good work, and sometimes I have time to put stuff online, and other times I go months without a sound.

Ann Patchett and many other writers have no social media presence. It’s easy to say they can get away with it because they are already established, but there are new writers as well who focus more on writing books than talking about the books they write online. (It’s strange that some writers seem to have made more of a name for themselves by being present online at all times than actually producing stories.)

I know I’ve used the quote before, but I think Jonathan Franzen is correct when he said:

It’s doubtful that anyone with an Internet connection at his workplace is writing good fiction.

He doesn’t say be offline all the time, but rather, “Don’t let being online interfere with your writing.” (i.e. Don’t allow the place where you work to be connected to things that can destroy the pace of that work.)

Like Offerman in his shop creating things in the moment, so goes writing’s pace…