You are here: Home / Productivity / In Stillness 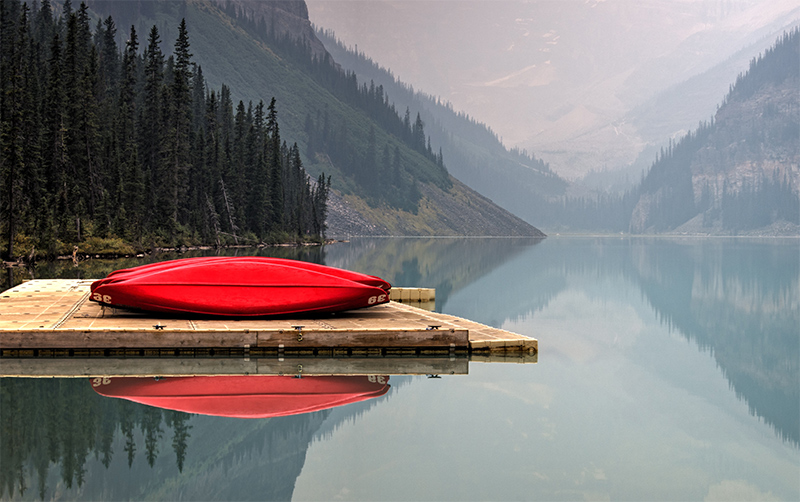 I’m not an all-or-nothing kind of person who believes that things must be done only one way — and that all other ways of doing things are wrong. If someone wants to live in the world of their phone, more power to them. Want to simply work your day job and watch TV in your free time? There’s nothing wrong with that. (We all have our preferences.)

My preference is stillness.

My life has been too loud, lately. Day job tasks, preparing for a talk for a local podcasting group, and so many other things have made my life seem noisier than I prefer. Weekends are spent working and rushing. Tasks stack up, and even though I create regular bodies of creative work — in the rush of it all — even that seems to have become just another task. It feels like treading water. The problem with that: if you keep your head above water, it’s easy to end up so far from shore that the swim back seems impossible.

Some would say the trick is to not get caught in the riptide to begin with.

I suppose all of this is a way of saying that this year seems like it’s moved by in a blur. Even things like the annual writing retreat and a visit to a book festival feel like they contributed to the rush of time. And here it is, almost halfway through a year that seems to have only just begun.

(Hell, I just realized I didn’t even do a recap of the annual writing retreat this year because there were a few days between it and heading to Missouri to the book festival…and then home to the busyness of the day job.)

What I’m Really Trying to Say…

All that I’ve written so far is really just saying this: I have a finished first draft of the best thing I’ve ever written, and I’ve allowed other things to get in the way of the rewrite.

(It feels good to say that.)

Sure, I can justify it by saying things like:

Well, someone in charge of that big thing at work left for another department, and his job has now become my job (on top of my already busy day job)…

Look at all those podcasts released on schedule…

In Competition with Everyday Life

I suppose I’m doing well to have been working on this blog for almost seven years and finally running into a problem of not managing schedules as well as I usually do. (And really, it’s not a matter of poor scheduling, because I’m getting a lot of other things done — just not the thing I want to do most.)

It’s easy to hide things online and give the appearance that all is well, when it really isn’t. (Image, after all, matters…or so I’m told…) But I’ve always been honest in this space, and as I write this it’s hit me more than I’ve realized: changes need to be made.

For me, when everyday life seems to be winning, the solution has always been simple: be still…

Go to the places that nourish, and don’t get caught in the riptide of things that do not. (To that point: yesterday I logged out of Facebook, and plan to stay away until after the upcoming November election.)

One of my all-time favorite interviews is Chris Hardwick interviewing his father. Hardwick’s father was a professional bowler who, later in life, coached golfers of all things. He had a simple philosophy about bowling and golf [paraphrasing the concept]:

It doesn’t matter what happened in the last frame or with the last swing of the club…what matters is right now. My job was to knock down ten pins. If I didn’t in the frame before, that’s behind me, and I needed to get that failure out of my head. What matters now is that I knock down ten pins in this frame. That’s my only job.

This morning I read a good blog entry by Laura Mills. In the entry, Laura discusses creative guilt, ultimately saying this:

It doesn’t matter how many days it’s been since I’ve written. What matters is that I write today.

Writing today is knocking down ten pins no matter what happened in the previous frame.

That’s my only job: to write today.

Life for me really is usually simple. I spend time with my wife even when the rush of life seems to be winning. (That’s one constant that comes before writing — even if it’s just hanging out on the couch and chatting.) I write, visit my mom, and try to go for walks more evenings than not. See friends here and there…record podcasts. Obviously, work to make ends meet.

I just need to take my own productivity advice and say no a lot more than I have lately. 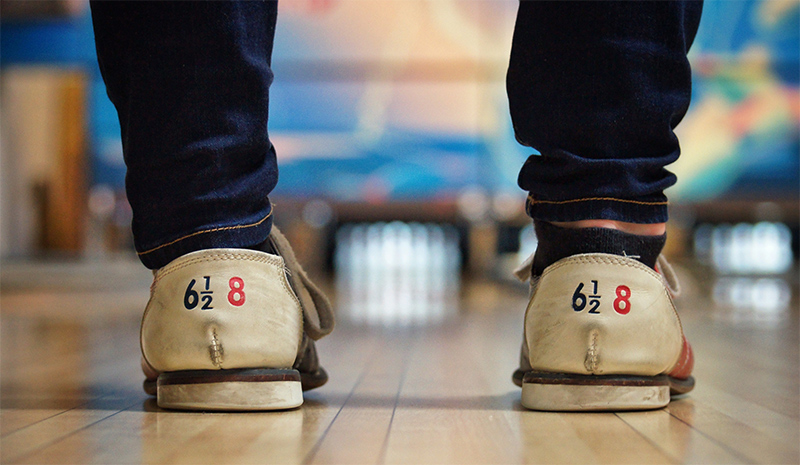