You are here: Home / Inspiration / On Not Giving a Fuck 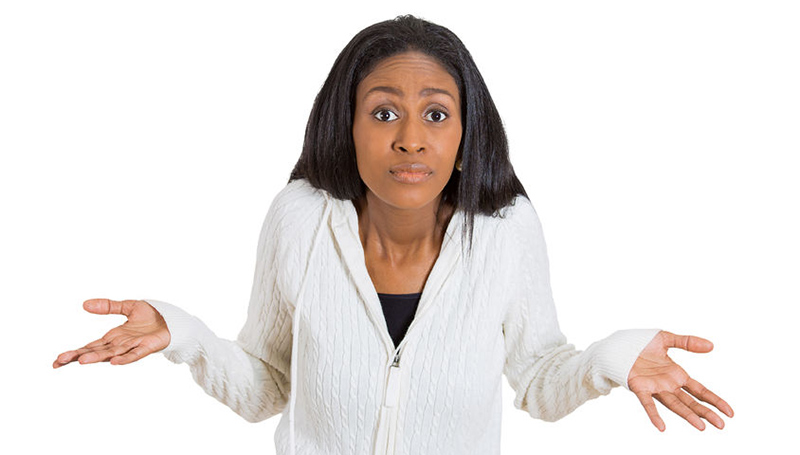 There is a certain freedom in not caring about certain things in certain ways. It’s not apathy — at least in the sense that many people think of when they hear the word. I’m talking about the freedom in realizing that sometimes the best thing to do is your own thing.

It goes well beyond not letting the words of trolls get to you; it’s about shaping the way you do things based on the realization that you don’t have to always do what many might expect you to do.

It’s about shrugging and saying, “Yeah…that? I don’t give a fuck.”

On Not Giving a Fuck

I recently read this article about Jane Smiley. Much of the piece is about Smiley’s ambition regarding The Last Hundred Years trilogy (and about how ambition in women is often seen as a bad thing). The books were released quickly, and each chapter of the books cover one year (1919-2019).

I like to imagine that Jane Smiley has reached her don’t give a fuck phase. This happens to artists, especially great women artists. After a lifetime of trying to explain yourself — and sometimes, in the process, having a day job and a husband and kids and doing the laundry — age liberates such women.

Though she looks like a nice person in her author’s photos, when I look at Jane Smiley I see an artist who doesn’t give a fuck, and thank goodness for it. The Last Hundred Years is a work of staggering, unabashed ambition, and leaving aside the question of whether or not it succeeds as a work of art, I think the project’s sheer gall is something to celebrate. This ambition isn’t something she’s just come to, but I think the page count of her latest endeavor reflects a writer who is well aware of the fact that she can do anything, and is unafraid to try.

Not giving a fuck can sometimes be a cover-up for almost caring too much — those people who mask their pain with a false front. But many times, with age or experience, a person reaches a point where the thing they do matters more than what others think about the thing. It’s a powerful place to be as a creator.

I’ve know writers and artists who are fine working a day job and doing [creatively] only what they want. Wave money in their faces, and you not only don’t get what you hoped for, but you’re resented and called out because these are the kinds of creators who — in many ways — are untouchable from control. (And that is wonderful!)

But back to Smiley…and why she interests me: she wrote a literary trilogy.

I don’t know if I’m sitting on a literary trilogy, but I might be.

I might only have two books in this thing I’m doing, and I know selling two literary/upscale books as a series is seen as a weird thing.

I also know that dropping one BIG novel as an unknown author is a hard sell.

I’m still figuring it out. (The best choice for the story is the one I will ultimately make.) It’s not that I don’t give a fuck and that I am untouchable, but I do have a decent-enough day job that affords me much more security than writing fiction does for many who set out to do it.

I know people who do licensed work and work that pays in an effort to make ends meet. It allows them the ability to call themselves the thing they dreamed of being called as an adult: full-time comic book artist, author, musician. They still do the things that mean the world to them, creatively — and sometimes those projects even pay the bills for long stretches of time. (And I’m fortunate to know people who do only what they want — and pay the bills with those efforts.)

But I’ve seen the struggle in those working on what they don’t want to do to pay the bills.

I don’t have to do that. If I want to write a story about a writer’s assistant who encounters a parrot that changes her outlook on life…I’m free to do so. If someone says, “We will pay you $25,000 to write this thing you do not want to write, I can say, “Ya know, tech writing is not the writing I love most, but I love the people around me as a tech writer — and some days, that’s worth more than any amount of money. So you know what: fuck you — I don’t want to write that thing!”

It’s because of that I can write only what I want to write.

And while I do give a fuck about damn-near everything in my life (even those things others put on me), when it comes to what means the most to me creatively, I do not give a fuck’s fuck.

And in its own weird way — through that — I am invincible.