You are here: Home / Miscellaneous / Odds and Ends 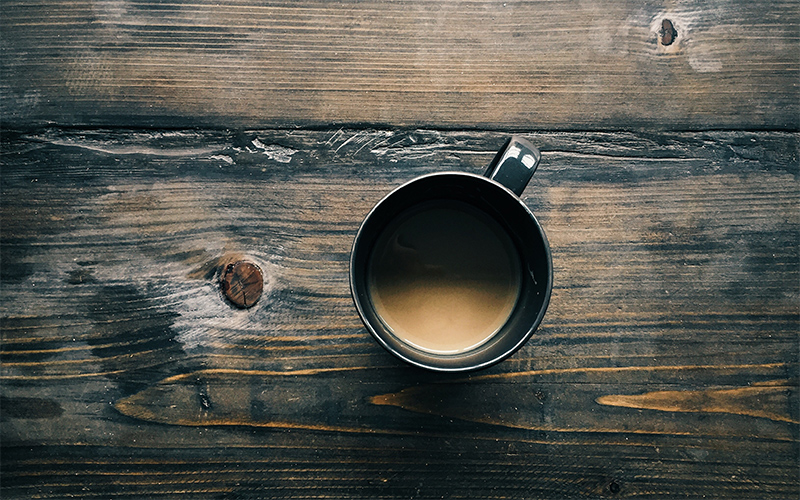 The short story I mentioned in the last entry? You can listen to it right here (or click on the image at the end of this post for a 20-second sample). (It’s about a woman who lands her dream job as a writer, but gets much more than she bargained for in the form of an African grey parrot named Horus.)

It seems all it took was one new story to get others flowing. I’ve now set a goal to write a short story a month in 2016, in addition to the novel rewrite, podcasts, and other things.

Part of this blog has always been about how day jobs affect one’s writing. I recently changed departments at my day job. I’m doing the same work, but I’m in a department that makes more sense for the kind of work I do, and there are more opportunities for other things.

I felt like the potential for a layoff was coming at the end of the year, so I was looking at other groups in the company. The timing for the move to the Training group worked out well; there were layoffs where I work, but I now feel as secure as one can feel at a day job these days.

With the move, I’m in the office more (but I still get a couple days a week from home). Lunch breaks have now become time for plotting things, and it seems to be working out rather well.

The fourth annual writing retreat has been booked. If you’re not familiar with what I’m talking about, a handful of years ago a friend and I decided to spend a long weekend once a year in a cabin at a Texas State Park. (It started like this and is now kind of like this.)

This year finds us at the same place as last year, but we have a plan to either go to a new park, or return to Caddo Lake State Park.

I don’t have plans, yet, about what I’ll work on over the long weekend in the woods.

I have just under two months to decide.

Speaking of booking things, yesterday I finalized my trip to the Unbound Book Festival, in Columbia, Missouri. The festival is being put together by Alex George and a bunch of other book-loving individuals. It’s shaping up to be quite a thing.

I originally planned to head up to Kansas City on the Friday before the festival to see a friend (or two), and then zipping over to Columbia early Saturday morning, but as the festival has expanded its list of guests and events, it seems best to head straight up and spend a couple days in Columbia.

So That’s What’s Up 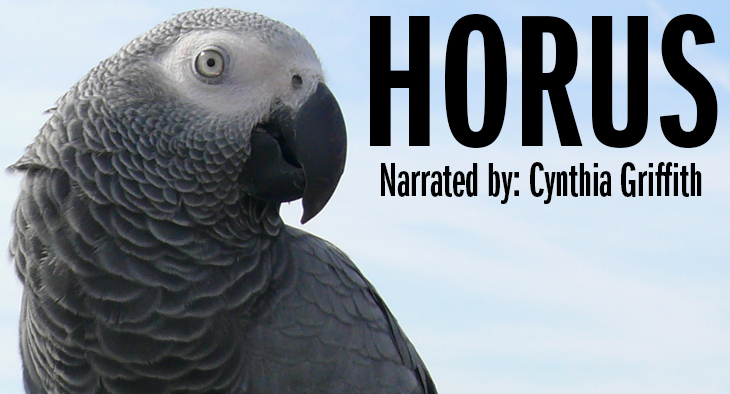