You are here: Home / Inspiration / On Not Caring So Much 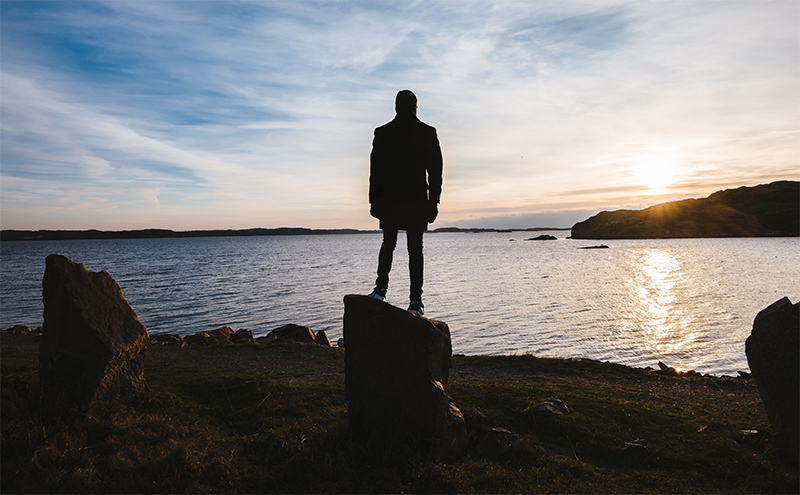 Yesterday, I listened to this interview with Bud Smith. (The interview starts at the 30 minute mark if you’re interested.) Bud is a writer, and his attitude about it all is quite refreshing. The quick version of Bud’s outlook on writing:

In addition to that, Bud never saw writing fiction as a viable way to earn a living. Not that he doesn’t believe it can happen, but his view is more about finding a day job you like, writing only what you want, and seeing what happens from there.

Because of this way of looking at things, Bud doesn’t worry about fiction paying the bills, whether or not his next book will keep him writing full time, or any other issues and fears often lingering in the minds of many full time novelists.

There Was a Time

There was a time that I viewed writing as my way out of jobs I didn’t particularly like. Above my desk was a message to myself:

EVERY DAY I DON’T WRITE IS ANOTHER DAY I HAVE TO GO TO WORK!

At the time, most of what I submitted saw behind-the-scenes acceptance (paid for work that didn’t see print) and outright publication. It seemed only natural this writing thing would be my ticket to something I loved much more than working in warehouses, answering phones, and researching billing errors.

At some point, though, even the close calls weren’t enough to keep my spirits up. Because I looked at writing as my ticket out of jobs I didn’t particularly like (and was still stuck in those jobs), there came a point when depression and frustration set in.

Gambling has never interested me, but I suppose I can at least imagine what a gambling addiction is like on some level because I put so much on each thing I wrote paying off.

It was an obsession:

The next thing I write will hit!

Each agent saying they wanted to read what I had written was like watching a ball bounce around on a roulette table near one’s chosen number and color…but then bouncing to the space right next to what was picked.

I grew tired of being told things like the [in]famous Zig Ziglar quote:

If you can dream it, you can achieve it!

(With fiction, the reality is most people who not only dream it, but work smarter and harder than people doing other things and seeing success, will still not make a living writing books. That’s just the way it is.)

That cycle of up and down — hopes rising and falling — gets old after some time. 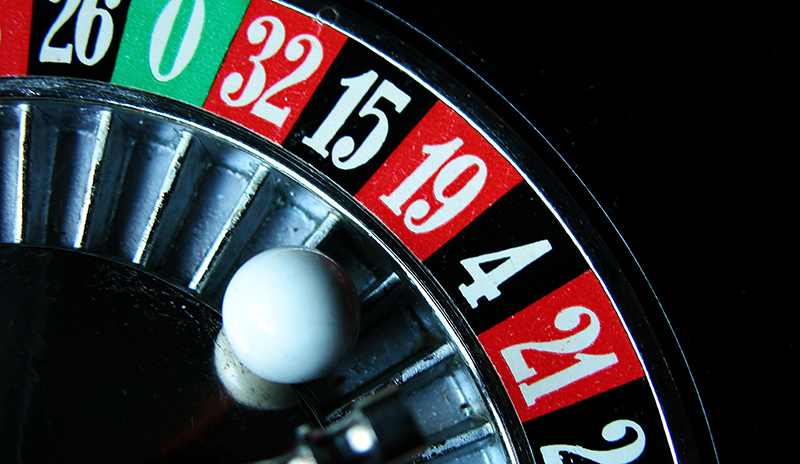 It’s not lost on me that one of the biggest changes with this blog in the six years since I started it is a shift in how I view writing fiction and my day jobs. When I started The Juggling Writer, I was depressed and frustrated. I was at a day job that was clearly going nowhere, despite — for once — believing that putting work before writing was the right thing to do.

I was laid off from that job a week before Christmas in 2009 — roughly three months after starting this blog. I tapped into an emergency fund and spent a handful of months after the layoff finishing a novel I was working on at the time.

Like most things I write, there were close calls and rejections stating, “Hey, really loved this — you’re a good writer — but…I have no idea how I’d market this, so I have to pass.”

I returned to work after that, eventually settling in at a very large bank where I wrote mortgage procedures to help keep the company from being fined into the ground by the government. It was no dream job, but it came with plenty of time off, cool coworkers, and some good benefits. (And a window seat overlooking a small lake.)

There was enough semblance of security that the writing I did outside of work improved. That kind of shocked me.

For the first time since taking writing seriously, the act of simply writing for the sake of writing mattered more than “making it.”

I know a fair number of people who have traded security for the ability to say they’ve “made it.” By “making it,” I mean they do their creative thing full time. For some, every project is a struggle.

When they work on licensed gigs they don’t like in order to pay the bills, they feel like they’ve sold out their dreams of doing their own thing. When they land a project they actually like, they spend much of the time dreading the end and a return to not knowing if there will be another licensed gig to pay the bills…or any gig at all.

Others were happy enough doing the thing they became known for, but they want to move on to other things. The problem: they are known for a certain thing and expected to reproduce that thing until their end days.

It hit me one day while working at the bank:

I may not be writing fiction full time, but I am fortunate enough to write only what I want when I sit down to write.

More than a few people I look up to have told me they envy those of us who can do whatever we want.

I do a weekly podcast called Men in Gorilla Suits. If you are one of the handfuls of people who listen, you know our sign-off:

Chill the fuck out, and make the damn thing!

Somewhere along the way, simply making the damn thing became more important to me than “making it.”

The act of writing only what I wanted and ensuring it was the best I could do at the time (and in the time I gave myself to complete things) came with a certain joy and satisfaction.

I still have my days (okay, every day) when I think, “Dammit, I wish I could write fiction all day instead of stopping my morning writing to jump to my day job as a technical writer,” but the act of just writing matters more to me than it ever has before, and my day job is not so bad.

I still have days when I struggle with frustrations, but the depression that once covered me is long gone because I’m no longer staking my worth as a writer on being able to say it’s what I do to pay the bills.

There’s nothing wrong with wanting to make it. (I suspect I will never be fully satisfied simply working a day job and writing fiction on the side with no hope of something more happening with those stories.) But there’s a lot to be said for writing without making it a full time gig being the goal.

That’s a powerful thing that might just be worth more, at least artistically, than money. 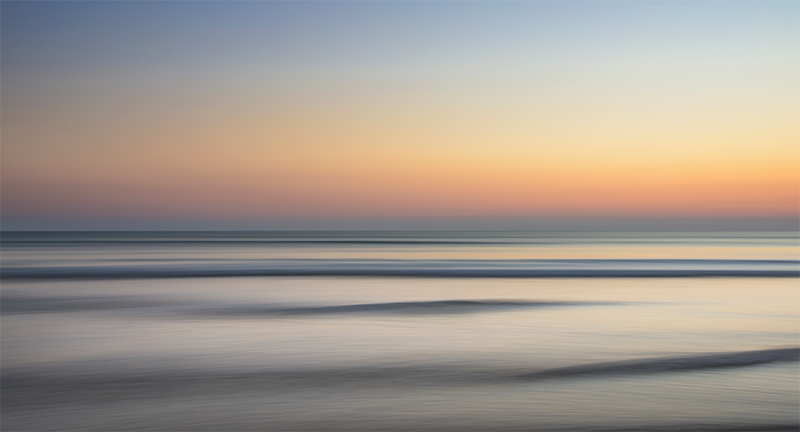