You are here: Home / Productivity / This Week’s Prometheus Moment 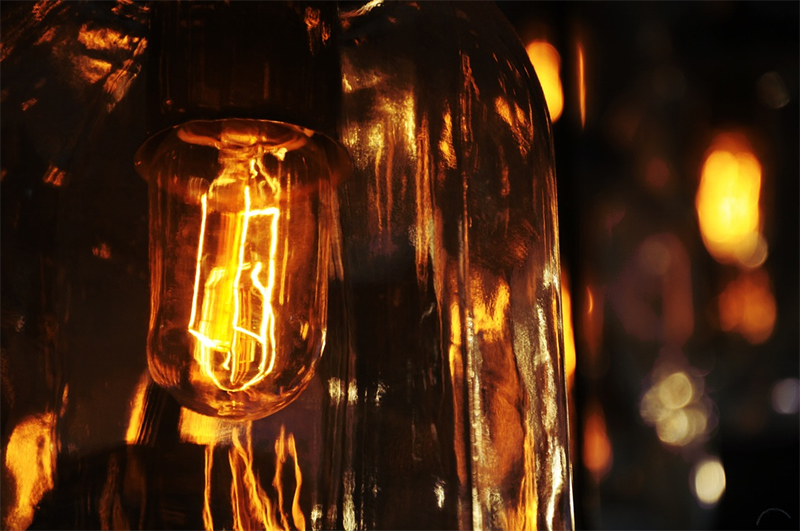 Every so often, I come across something that makes a certain facet of life feel like it goes from darkness to light. Occasionally it’s something large (bordering on epiphany), but most times it’s something smaller.

Even smaller things, though, can seem big when a certain problem is solved or a new way of looking at something presents itself.

This week, I had one of those moments.

When e-book readers became common, I bought a Kindle Fire. I love being able to highlight passages and make notes about what I’m reading. It comes in especially handy when reading something for research. My problem has been having research in two places.

With highlighted sections and notes in my Kindle, I thought the only way to view them was on my Kindle.

My productivity method is pretty simple:

Evernote, the calendar on my phone, and reminders are the only electronic devices I use. Of those, Evernote is the one most important for writing…with Kindle highlights and notes coming in second.

And Then Along Came Prometheus

For quite some time, I’ve wondered if there was an easy way to get the marked information from my Kindle into Evernote. (Apparently not enough to go to Google and type “Kindle notes to Evernote, which would have showed me this Michael Hyatt blog entry from 2011 explaining the process.)

I didn’t stumble upon the link, though…I listened to this video on Wednesday, which contains mention of the tip at the 29:10 mark.

It was only a handful of days ago that I had Evernote open and my Kindle Fire at my side, looking for some specific research. The bit I looked for was on my Kindle, and I had to transfer the information into a manuscript by hand.

Knowing that was the last time I’ll ever do that in my life made me a very happy person!