You are here: Home / Miscellaneous / The Guy in Your MFA 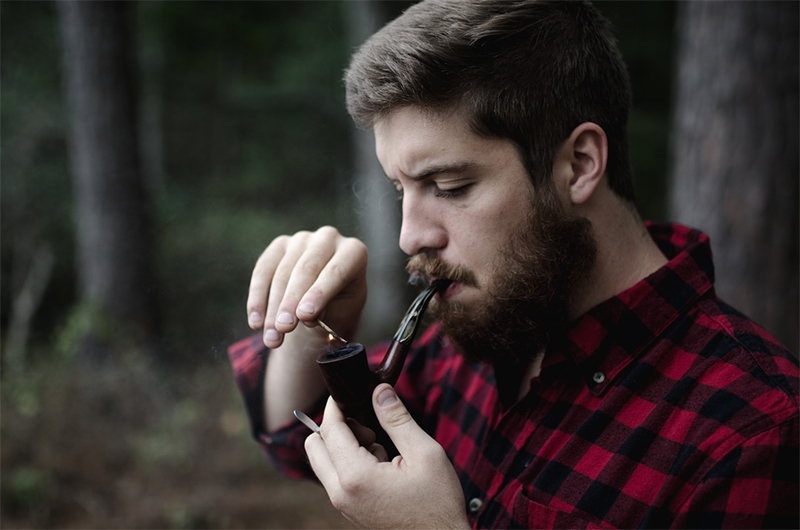 In an earlier draft of the entry, I mentioned a guy in several college classes I was in. He never actually wrote anything (as much as any of us could tell), but he talked about writing a lot. He rolled his own cigarettes, carried around a copy of On the Road, and talked about how he would eventually get an MFA and move to Paris to write his novel. He lived for telling everyone how wrong they were about everything, and acted like we were all fortunate to be on the receiving end of his views.

When asked about the novel he’d one day write, he told us it was about an American writer living in Paris, falling in and out of love, and then road tripping and hitchhiking around Europe. He assured us it would be something we’d all be talking about in 10 years.

Guy in Your MFA

One of my favorite Twitter accounts is @GuyInYourMFA. While a parody account of “that guy,” many of the posts could have been written by the guy I encountered in several undergraduate literature classes.

Lit Hub has an interview with the mind behind @GuyInYourMFA — from the point of view of “The Guy.” It’s full of great moments like this (in response to being asked if he remembers when he recognized his talents):

I can actually remember quite clearly. I was in fourth grade, and we were asked to write about our summer vacations. I wrote mine entirely in the second person and without punctuation.

It’s a short, fun read worth checking out.

Now, if you’ll excuse me, I need to go tell people how wrong they are for enjoying not only the books they love, but enjoying literature at all…