You are here: Home / Miscellaneous / The Forged Work of a Lifetime 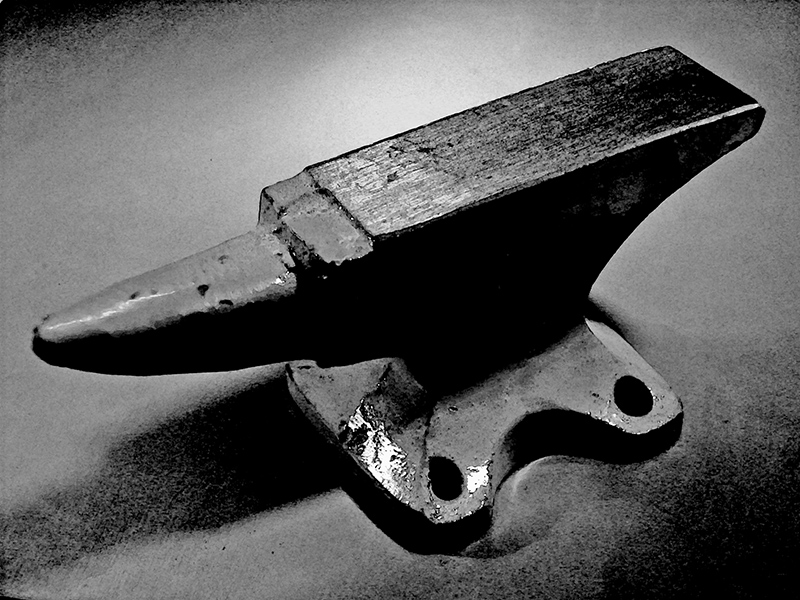 Reading this piece about John Steinbeck during lunch yesterday got me thinking about what is lost in one’s pursuit of what they love doing when bound by other things.

Before getting to that, though, a bit about Steinbeck’s writing.

There is Something More, Here

I’ve mentioned plenty of times that I came to literary/contemporary literature through the short stories of John Cheever. Then, somewhere around that time, I read Of Mice and Men. I loved Cheever, and knew in junior high school that there was something special about the way he wrote (he’s still an all-time favorite writer for the ability to put words together like few others ever will), but Of Mice and Men seemed to be more of the kind of story I was used to. It wasn’t until later, when finally reading The Grapes of Wrath, that the scope of what Steinbeck achieved hit me.

His work is heavy. Were it sculpture, it would not be a dainty and fragile thing; it would be the kind of thing one could put on a mountain top and still be there after wind and water reduced the mountain to pebbles. Something not just forged, but something created by somebody so hellbent on the act of producing something grand that he seemed to mine the very ore from stone that was turned to steel and shaped in the heat of labored creation. What’s left behind is something deceptive in how simple it can seem, but so wrought with effort that it’s staggering.

I don’t think we’ll ever see novels like the novels Steinbeck wrote again. This is not to say writing was better back then, but we have moved into a state where exploration has been done, leaving behind a time when a solitary novelist carrying the literary weight of humanity on their back is a thing of the past.

(I think today, the only thing to compare this weight to comes from diverse writers who will always carry more weight on their shoulders than someone like me.)

Bound by Other Things

Steinbeck, and so many other writers, wrote to the best of their abilities because they had seclusion and time on their sides. It’s something I will always struggle with, this thought that I am likely to never see the best writing I am capable of producing because the ability to do nothing but write — to close the door to the world and crawl completely into worlds of my own — isn’t a reality for me. A day job is a necessity; there are other things that must be done every week…if not every day.

There are no walks for hours in solitude after doing my morning’s work, only to come home and do more. There is not the freedom that comes with being able to pursue any thought in the very moment it strikes because other things must often come first. In the end, I can only be the best writer I can be in the circumstances I am in.  I live in a world of demands, and know I will never hold in my hands a manuscript (or even a book) that will be the best thing I could have written had I more time and freedom to write.

But still…that won’t stop me from trying!