You are here: Home / Writing Tips / A Time to Write 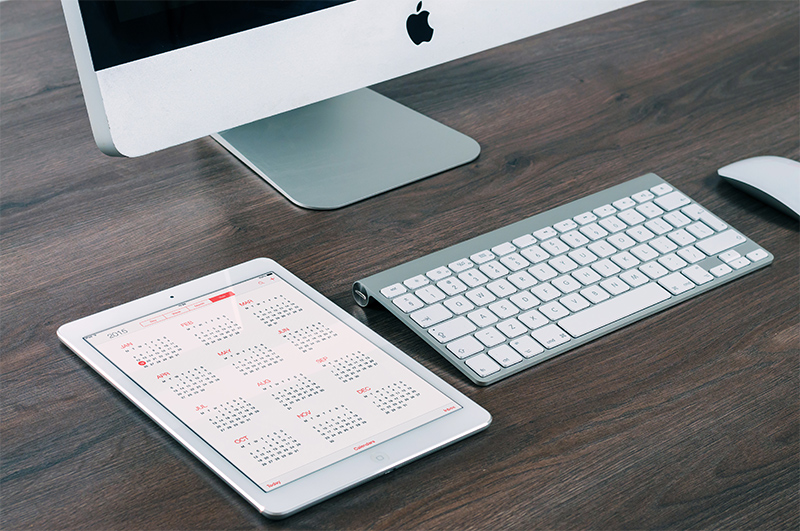 I got into a bad habit the past week. I allowed myself to do other things before writing:

Let me edit this podcast…

Let me clean the kitchen…

Let me run these errands…

Let me do this and that…and then I’ll write.

The problem is, I haven’t written as much as usual since returning from the recent writing retreat. A bit last weekend, but that’s about it.

Last night, I watched this video.

This morning, a friend commented on one of the things David Magee says in the video:

If you don’t have a writing time, you’re always writing.

If your writing time is “after I mow the yard and fix that cabinet swinging open in the kitchen,” you’re not going to finish what you write. We’re good at making work for ourselves; there’s always something we can be doing, it seems.

If writing doesn’t take a certain priority in life, you’ll find yourself working on a book for a decade. Hell, it was only after telling myself that I’d have a first draft of the current novel done by the end of 2014 that I finished it in January of this year.

We Are “Busy” People

I can make excuses about how long it took to get a first draft of the current novel:

But when I’m not as productive, it always comes back to one thing: I didn’t make time for writing. I cleaned the office instead of sitting down to write. I worked on a design for a website I never started. I did other things first, all in an effort to make time to write.

The thing is, if you want to write, writing must come first…or at least be a priority over the many tasks that will still be there after writing. You can kid yourself that, “If I do those things, I’ll be able to write with a clear head,” but there’s always another task waiting. (Writing is rarely an inspired act done with a clear mind, so get yourself to the desk!)

I woke up at 5:30 this morning, even though I could have slept until 7:15. I got up and I worked on the novel for an hour, had breakfast, and then wrote this. I didn’t think about the two major releases I’m in the middle of at work. I didn’t make a graphic for this week’s podcast. I didn’t even make a mug of tea.

I sat down…and I wrote.

Magee is correct: If you don’t have a writing time, you’re always writing.