You are here: Home / Writing Tips / The Lucky Writer 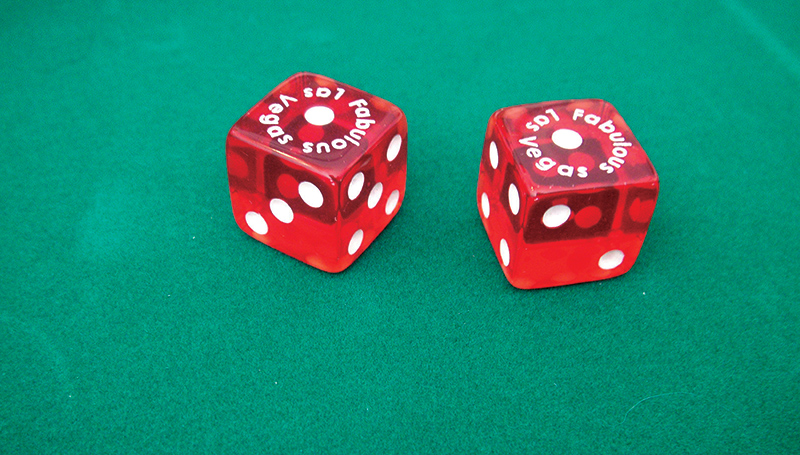 It’s always seemed to me that some people either feel uncomfortable about discussing the effect of luck when it comes to “making it” as a writer (or with any creative endeavor), or that people really do believe that hard work and talent is all it takes to become a huge success.

I’ve written before about how I would not be surprised to find out the best novel ever written is laying unpublished in a drawer somewhere, the writer having exhausted all attempts at seeing something more happen with it and, finally, just setting it aside. Maybe it wasn’t what agents and publishers were looking for at the time — maybe there was something in a query letter that gave the impression to a first-line reader that it was something they were not interested in. (With my first novel, I received more than a couple rejections from agents asking for humorous novels and coming-of-age stories; despite saying, “Hell Comes with Wood Paneled Doors is a humorous coming-of-age story about a family traveling cross-country in a possessed station wagon,” I received a small pile of rejections saying, “We don’t represent horror!”)

I saw this Michael Magras tweet earlier today (he’s reading Elia Kazan’s autobiography), and it stuck with me at least enough to finally write this entry.

The Myth of the Creative Genius

Many seem to love the image of the creative genius, all alone, making it on merit and nothing else. How many, “Simply follow your dreams and it will happen!” or “Work hard and you will make it!” posts have been published…all effectively saying, “Clearly, it is not that hard, so…if you have not made it, there is something wrong with you.”

And yet, the world is full of people who went beyond doing all that was necessary for success, but never see it — while others seem to have it fall into their laps without much effort (or even talent) at all. (I don’t begrudge the success of others, even those I find lacking talent or even much drive. You make it, you make it and…good for you!)

It Does Come Down to Luck

I’m sure some could read Michael’s tweet and say, “The biggest determining factors are my effort and talent!” The two words that matter most in the tweet for me are “artistic success” — meaning, making money (or getting the attention one may crave if money is not their thing) through their artistic pursuits, no matter what they might be. To be a success, on some level, luck comes into play.

It might be hitting someone who can help on the right day, someone coming across what you’ve done, or something creating a semblance of an audience in a matter of weeks once discovered. But there is definitely a huge amount of luck and goes into artistic success. It may kill the dream that effort and talent alone are enough, but it’s true.

We Make Our Own Luck

I’ve always loved the quote, “We make our own luck.” It acknowledges both sides of making something and then trying to make a living with that thing. We put ourselves in the position to have great things happen through our efforts, and the harder we work and let people know what we’re are doing, we increase our chances that something good may come our way. But in every success story there is usually a moment of, “And then so-and-so saw what I was doing and things opened up for me…”

The so-and-so may be an agent, an art director, or even customers online. It might be a blog post shared on a large blog and someone seeing that contacting you about what you’re doing. There is a certain randomness in it all, even when you have done the work and risen to a level of talent deserving to be placed alongside those you looked up to all your life.

So sure, we make our own luck. If success is finding a four-leaf clover and I go into field after field looking for it, my odds are much better than those not looking as hard as me. Still, some will find the clover much sooner — some might even have it brought to them.

In the end, despite our best efforts (which do increase our odds, but are no guarantee of success), it still comes down to being in the right place at the right time…whether we want to admit it or not… 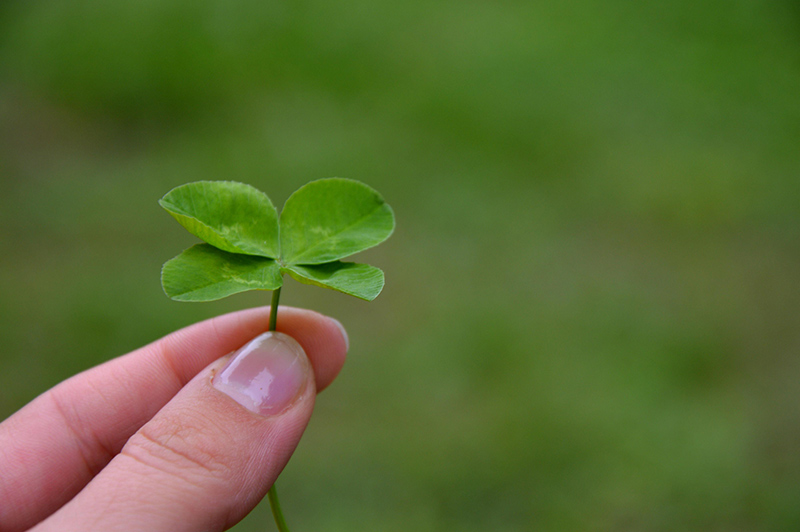