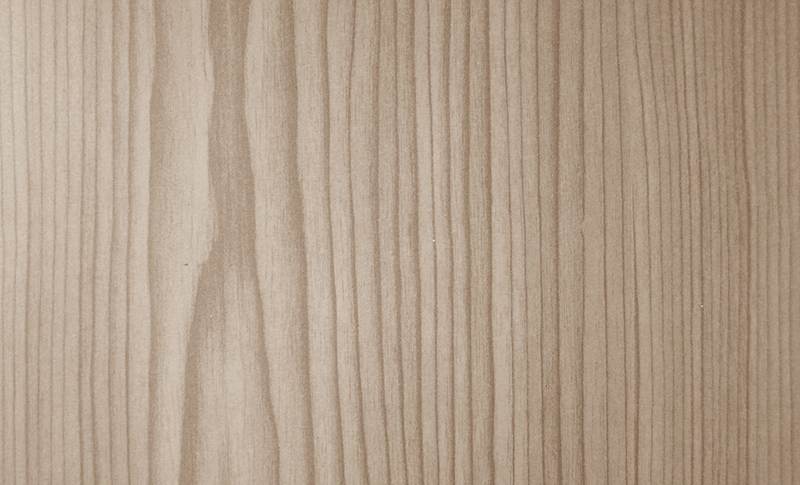 I recently read an article about publishers hunting for blockbusters. It’s an interesting article, but what struck me most was this comment (by Gizella) about what many books lack:

Perhaps it’s because a great story needs a background of compelling conflict, and in our peaceful, Western, materially rich, and mostly liberal societies, conflicts are muted, and what is more, the writers’ experience of conflict is muted or based on 2nd hand sources like shows and novels they’ve read. Thus, you’re likely to get much more vigorous and compelling storytelling from other parts of the world, where life struggles are more intense and meaningful.

The point about many writers leaning on the shows they watch and the novels they read — and pulling heavily from those sources — has always happened, but it seems much more pronounced right now. I don’t mean, “Wow, this is such great writing — I’m inspired to do my best!” — I mean, “I have not really lived much of a life, or even observed life deeply (but I want to write bigger things than stories about shopping, which I do really well)…I think I will base this character’s life experiences on things from this novel [That probably did the same from another novel].”

I’ve heard some say this is something genre fiction suffers from (I’d argue just the opposite, though; some of the most imaginative and original writing is genre fiction and the mash-ups of fiction that have proven what many have known all along: “Good fiction is simply good fiction, no matter what it’s about — can we stop with the genre label already?”) I’ve seen this happen with literary fiction. (Must the world suffer through another well-to-do couple in suburbia slowly divorcing over 796 pages…or a writer writing about how hard it is to be a writer because all they’ve known is academia and the styles churned out from many MFA programs?)

We’ve all heard the advice:

Write what you know.

Some seem to take this as meaning, “I will write autobiographical stuff and call it fiction,” while others understand that it means we all have different ways of looking at the world, and here’s how my view of things translates to fiction.”

I don’t believe that one must grow up in a region full of hardship in order to write good fiction, but…one should at least be empathetic to struggle and conflict enough to not simply imagine what it might be like. The love of wanting to write fiction before really living often presents itself in some very wooden writing, or at least writing that sounds like so many other things.

It’s always happened: people emulate the books they love, and there have always been terrible books out there. I can only go by the quarter of Twilight that I’ve read and the excerpts of Fifty Shades of Grey that I’ve read, but the writing is not good. In both cases, it seems like writing from people imagining what life is like, having never lived it. (I may be talking out of my ass, but that’s the feeling I got from reading both authors.) And when you have something already weak being what people look up to and copying…it only gets worse.

Clearly, she wasn’t even writing what she knows…outside of, “I know I liked this Twilight thing and want to do that…but make it kinky…”

Back to the comment by Gizella from the article about publishers seeking blockbusters. It seems many are beginning to seek out more diversity in the books they read because the voices are much more honest. The conflict and struggles seem more real because the writers are pulling from a harsher reality than that which makes one think, “I will write a series about sparkling vampires that glorifies abusive relationships and shows the importance of having a boyfriend no matter the cost.” (Hell, that very topic can be compelling if done well and shining a light on abuse!)

I don’t think one must have lived a hard life in order to write great fiction. It doesn’t hurt to have struggled some or kept your eyes open to the suffering and struggles of others, but should you think I believe good fiction must be about hardship, one of my favorite books in the past few years is Mr. Penumbra’s 24 Hour Bookstore, which is quite upbeat. (Where it won me over is in its celebration of the time in which we live, where old and new technology — books and the Internet — are not entirely as different as some would like to believe.) There are no real bad guys in the book, and the struggles are not matters of life and death. I don’t think they need to be because Robin Sloan still had something to say and wrote what he knows.

But when a person really doesn’t have anything to say or share (other than a certain desire to write and be seen as a writer)…that lack of something more in the resulting work usually lies as flat as a wooden board left behind on a cold warehouse floor.