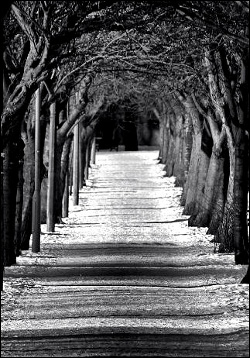 When I read Monica Valentinelli’s Hunting Down the Value of Social Media entry and the followup: The Results of My 100 Day Social Media Blackout, I wondered if I could go without Twitter, Facebook, and Google+ for even a month.

I’ve fasted and taken other challenges in my time, but as hard as some of those challenges were, the thought of giving up contact seemed even harder. In the back of my mind, I knew that meant I had to do it, if for no other reason than to break the Pavlovian response of turning on my phone and checking social media sites.

A Hasty Decision (Can Be a Good Decision)

And so it’s begun. It’s officially August 15 and it’s goodbye Twitter, Facebook, and Google+ until October. In that time, I plan to get back to submitting my latest novel, working harder to promote my first novel, and start rewriting my second novel.

More than that, though, I plan to get back to a better focus. I always disconnect from everything when I write, but I’ve found myself a lot more distracted by social media in the last half year or so, and it’s time to stop breaking my concentration.

The Importance of Concentrating

Next year the plan is to start a new book. I plan to push myself even more than I pushed myself on the last book I wrote. It will be more important than ever to stay inside my head when it’s time for writing and giving my undivided attention to others and the things I like to do when I’m away from my desk.

So I suppose it’s as official as I can make it: no social media for 50 days beginning right now.