You are here: Home / social media / A Return to Noise 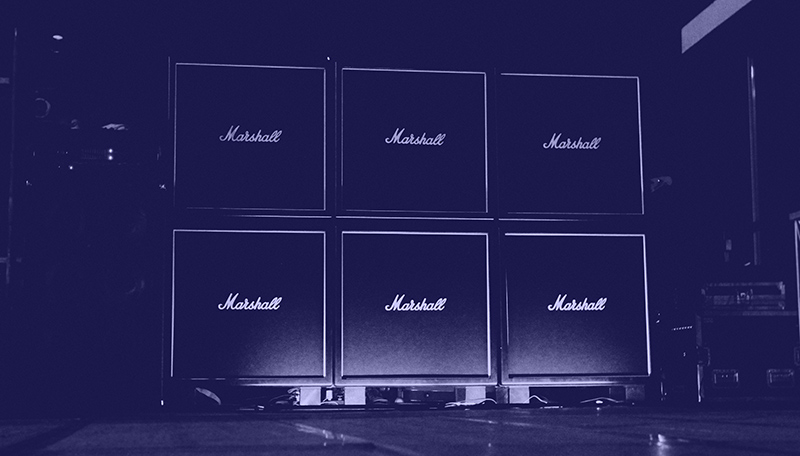 Tomorrow I return to the noise of social media.

Every time I take a break, I miss much less than I loathe, but what I miss — I really miss: chatting with friends in other cities, states, and countries; seeing friends share big news; seeing friends sharing little things. (I am not one who comes undone when somebody posts a food photo online; in fact, I prefer that to rantings and other negative things I see online.)

I have a confession: I broke the September Silence on the 24th, to quickly post on Twitter and Facebook that the book is done. And just in that one post — and checking on it twice later in the day — I remembered how much I dislike Facebook in particular. Obviously, with political season in full swing in the U.S., it somehow seems even noisier. (Perhaps staying silent until after the November elections would have been a better idea this year…)

Can We Be Silent?

With each September Silence, I’m struck by this: how increasingly bound to social media many creators are.

I wouldn’t take a full break in October because I’m appearing on a couple podcasts, and I feel like — if someone is going to sit down and chat with me for an hour — that the least I can do is be online to promote it. (And, in the case of an upcoming appearance on ScreamQueenz benefiting New Horizons, I want to promote the charity more than the show.)

More than not, agents and publishers expect authors to have a social media presence. One might say, “But Ann Patchett and Jonathan Franzen aren’t on social media, and they’re doing fine,” but none of us are them.

And that’s what strikes me more each year when I take the annual September break: how much “real life” and life online continue to become the same thing. Maybe a crotchety uncle or someone says the online world is all a bunch of hooey, but most people I know have meaningful discussions with people they know online (at least on some level).

When I see people take social media breaks, they often come back and say something to the effect of, “It was nice, and made me realize how noisy it all is. At the very least, I’m aware — and will not be online as much in the future.”

It’s a nice thought, but I’ve taken enough breaks to know it doesn’t work like that for most people.

I’d like to say I’ll only look at Twitter, Facebook, and Instagram once every day or two, but I know that won’t be my reality. Maybe it should be my goal; after all, by keeping the latest book on my mind instead of seeing what’s up online, I finished the book.

(Granted, I do a good job waking up and not looking at anything online until after I’ve written, but if something good is to happen with this book, I need to begin thinking about how to work social media into ways I plan to promote it.)

Maybe that will be the middle ground: less time on social media while thinking about ways to keep progress moving forward, both online — and off!