You are here: Home / social media / The Online Knot 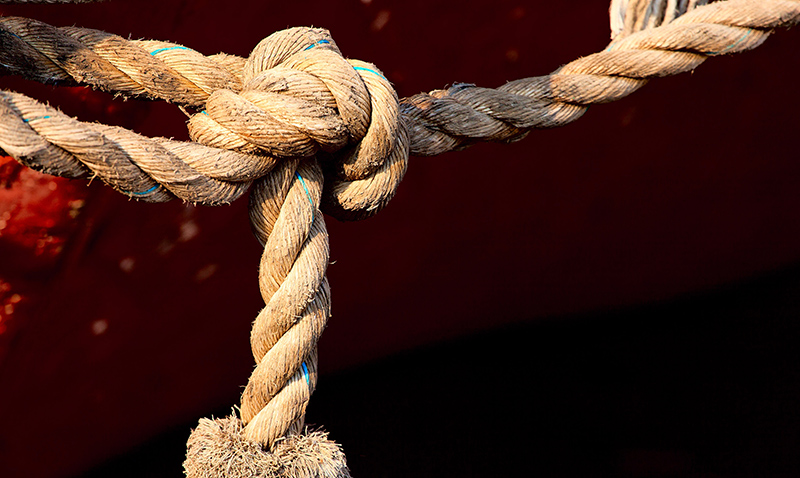 Hell, I’ve not done a full “September Silence” in a couple years…

I’ve thought about doing both in recent days, but something makes it harder each passing year: connectivity.

When people talk about the “real world” and time spent online…I’m not sure the line is so clear anymore.

I have more in depth conversations about many of the things that mean the most to me online, because many friends in “the real world” are not as interested in writing and podcasting as people I’ve found online with similar interests.

I think about logging off for the rest of 2018, but I have a couple friends who are ill, and it’s exhausting for them to update all the people they know in person…so updates and some chatting online works best for them.

And while I promote things like Not About Lumberjacks online, it’s not as important to me to see those numbers grow when I announce new episodes on social media. But I do enjoy promoting the work of friends, and I know a couple people who have books coming out in the next few months. Add to that a couple guest appearances I’m doing on podcasts that I want to announce (to help those friends), and staying offline entirely is a difficult thing.

In just a couple years, taking even a one-month break is not as easy as the 101-day break was. People share personal news online; they make money online; they communicate online.

It’s easy to say online discussions are shallow, but I’ve had discussions online that go deeper than many discussions I have in “the real world.” And like it or not, being online is a great way to keep up with friends in other states and countries!

Our existences are knotted up in many places, and it’s not so easy to ignore the places where so many people gather.

Log off for a month, and you come back to new children born to the world, people dying, and the good and bad news people deal with as it comes.

It ended well, but very good friends had a shocking day a few weeks ago that resulted in their first-born son in an intensive care unit. In the rush of it all, it was easiest for them to communicate online, rather than calling everyone they knew.

Were I offline, I’m not sure I’d have known what happened. I’d definitely not have faulted my friends for not thinking, “Well, we’ve contacted all our friends online…I guess we should call Chris since he’s taking one of his wacky social media breaks and let him know…”

I don’t expect the world to conform to my tastes when I step away from it. And the reality is it’s often easiest to share big news online.

It’s not as easy a decision to step away from life online for a month as it was just a few years ago. With more people hurried by the rush of days, communicating online is easier than adding even more tasks to growing to-do lists.

I rarely do more than one social thing a week. If you call or text me, it’s unlikely I will reply right away because I prefer not being interrupted when I’m working, writing, or even hanging out with others. So I understand not wanting the days filled with appointments to see others. I tend to see in person those closest to me (family), and then make time once or twice a week for close friends.

But beyond that, especially in an area the size of some New England states, you can be on the road a couple hours just to spend an hour over a beer catching up. Do that a couple times a week, and it’s easy to see why many people prefer to communicate online.

Even with the couple things that make stepping back a bit more difficult, it seems like a good year to bring back the September Silence. (In many ways, because it’s not as easy anymore…)