You are here: Home / Inspiration / Remembering the Process 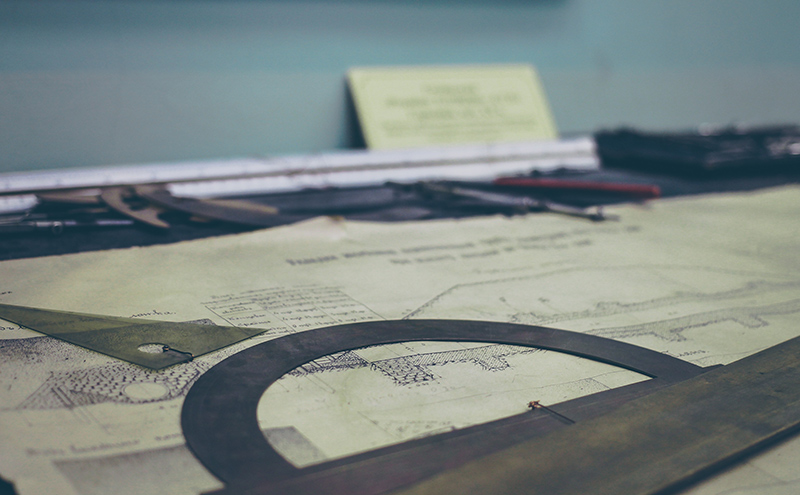 I’ve not felt like I’ve been writing well, lately. Words creep along with greater effort than usual, and what sees the page is not good.

One recent morning, things finally clicked along again, but a major problem presented itself. (The kind of problem that means rewriting your rewrites.)

It would be easy, in recent weeks, to be down on myself and my writing. It’s common; I know many writers who proclaim they are terrible (even though they aren’t).

I’ve never been a writer full of self doubt, though…because it’s all part of the process.

I know what I’m good at and what needs improvement.

I know my writing will not be studied in 200 years the ways writers of the past who stuck with us are studied today. I’d not even say I’m a writer of remarkable ability, but I’ve had enough successes to know I am good enough to be on a shelf with some of the writers I look up to. Perhaps not their equal, but among a certain quality when it’s all done and comes together.

If I hadn’t had close calls and had writers I look up to see something in what I do, I wouldn’t be as confident, perhaps — but I’d still believe in myself; in part, because I believe in the process.

One of my earliest entries on this blog was about how you have to drop a lot to become a good juggler.

It’s no different with writing.

You can’t set out to write a 100,000-word story and know all those words before you begin. You can have ideas of where things are going, but even those who work heavily from a detailed plan talk about how it often deviates from what they thought would happen at each step.

Sometimes you have to wade into some scenes and write and rewrite them until the best version for the story is worked out. And in those moments (or in those moments you write after working a 12-hour day at a job you’re not particularly fond of; when you write while your kids have been sick and you’ve had 6 hours of sleep in 3 days; when you are simply tired and want to do nothing that takes an effort, but you write anyway), it’s not uncommon that your writing will not be all it should be.

Sometimes as you write, you know what’s going down is weak. And if you’re prone to comparing yourself at your worst to your favorite writers at their best, of course you’re going to think you’re not a good writer…that you’re kidding yourself that you have any shot at all of writing a good story, let alone having others read it and seeing something in it.

The Problem with Inspiration

The moments like I just described happen quite a bit in the course of writing a 100,000-word novel. When those moments occur, it’s easy to get down on yourself because we are a society critical of the stumbles it takes to getting somewhere great.

People had shitty parents who treated them like crap for not having all the knowledge of a 40-year-old when they were five (“How can you not have known that, new human who’s barely seen the world?!”). People are bullied for not being what others deem they should be. Many teachers and bosses are critical and call out one’s lesser moments more frequently than their better days.

Because many of us have a lifetime of terrible people criticizing us at our backs, it’s no wonder that we think everything we produce must be perfect the moment it’s created.

So we wait for inspiration, those rare days you sit down to write and it flows without effort.

The problem with that is it doesn’t happen very often. Sitting on the memory of a writing day that felt good vs. all the days it’s an effort is a trap. If you wait for only those days, you will never work through the rough stuff.

“I’ve Done This Before…”

I used to be afraid of almost everything I encountered in life. At some point, though, I took some chances and began thinking, “I did this once before, so…there’s no reason to fear it again.”

And because of remembering those moments, I’ve done things even who I was 15 years ago would be amazed to see me doing today.

I’ve taught people far smarter than me how to write at day jobs, and I’ve spoken at conferences about various things. I’ve performed for large groups of people, and helped others one-on-one.

I had some rough moments getting there, but at some point I had a choice: dwell on those rough moments and tell myself I sucked and was kidding myself (but no good comes from that kind of self-destructive behavior), or remember that I did things before and have the ability to do them again.

It’s no different with writing. Some days (and weeks), I feel like I’ve never written before, but it’s best to remember that I’ve done it before and can do it again.

Back to the Process

I might not write well some mornings, but if you read the journals of some of the best writers to have ever lived, they had their mornings as well. Read enough and you will see that sections many writers hated while writing them turned out to be some of their favorite passages when everything was finally done.

That happened to me, recently — and it was no surprise because it’s happened many times before. Something I’d dreaded for weeks opened up and became something wonderful. Yes, it meant rewriting some rewrites, but the section that had me doing some of my worst writing in years ended up making for a better story.

And here’s why: a couple days into that terrible writing I reminded myself that I’d been there before and worked through it. I didn’t feel like writing, but I did anyway because that’s what writers do. Even though I had a longer time in the ditch than I’ve had in years, I knew something good would come from those efforts.

And I was right — I love what came from the struggle. Now, recent mornings writing have been some of the best in years!

There was no visit from the Muse; no magic to it all. I had no big revelations. And I know as I type this that there will be a morning in the future where it feels like I’ve forgotten everything…and that I will work through it and feel confident again.

Because…It’s all part of the process. 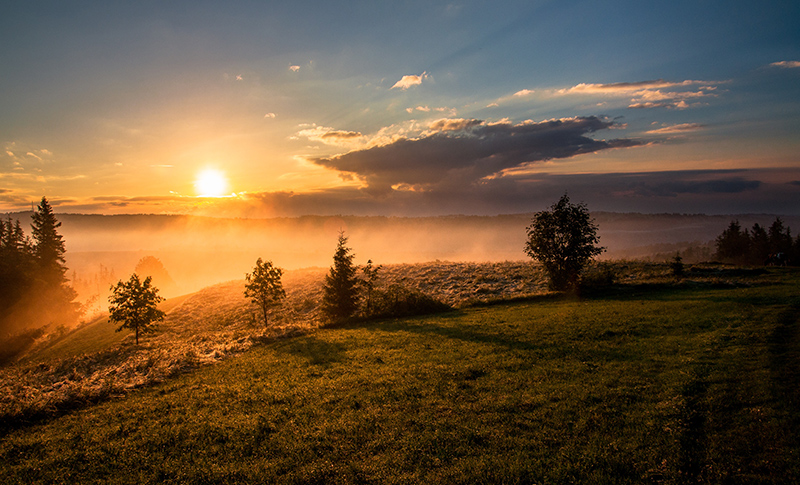