You are here: Home / Miscellaneous / Looking Back on a Good 10 Days 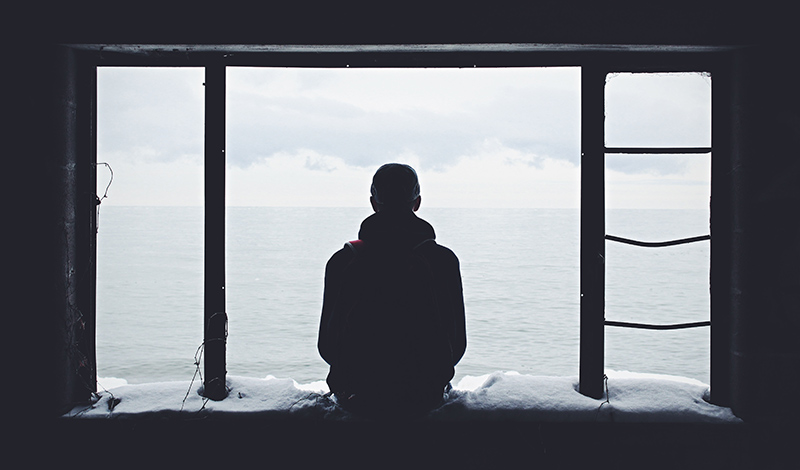 It’s not that I don’t take time off from work, but it’s rare that I take full weeks off.

Long weekends happen somewhat frequently, but in over 5 1/2 years where I work, most weeks off have been stacked around Thanksgiving.

Taking last week off [I think] was the first time I’ve taken a week off outside of November at this job.

The Effect of Work on Time Away

I once overheard a group of coworkers talking about how they didn’t like three-day weekends.

Because I work for an international company, while we get days like Memorial Day off in the United States, others working around the world for the company don’t. For many, knowing people are working — and sending email — is a source of great stress for many (to the point it’s all they think about when they have time off).

Many (maybe even most) have work email on their phones, so they check frequently during their time away.

For these coworkers, a full 10 days out of the office like I had is a source of great stress.

For me, though — I know email will be there. I did my best to ensure I had a lot of things done before my time away. And the world would still spin on its axis even if there was an emergency needing my attention that I wasn’t there to work through.

Time in My Head

It should be obvious to anyone reading this blog with regularity that I keep myself busy. I’ve never been one who needed a job to fulfill a sense of worth. Between writing and hobbies and simply enjoying time just lying on the couch and thinking about nothing at all, I never have reason to be bored.

I’d be lying if I said during a busy work week that work doesn’t sometimes creep into my head. (Mostly in the form of my subconscious working on solving problems that aren’t at first apparent.) Last week, I put work out of my head and enjoyed a sense of peace that was rather wonderful. Normally, I’m aware of how much I enjoy just lying on the couch in the early evening, or just sitting with a cup of coffee in the morning in my little office-y space.

Last week came with a strong sense of simply being. I usually only feel like that when I’ve been laid off and know things are covered and that there’s only so much I can do, so just enjoy the time that I have not working. I fell into that routine for most of the week.

Sure, there were some things I had to do during the week that felt like tasks on a list, but for the most part, my days were my own, and they were filled with a slow pace my wife and I love.

I think many writers who have time off look back at the end and think, “I should have written even more.” With a writing retreat (that’s really not about word count) and all that time, I’m sure I could have written more, but what I wrote was very solid, and I have a little over 7,000 new words to show for the time.

I did not write every day, but I’m not sure that was my goal. That’s the thing: I went into the time off simply thinking, “I have the writing retreat. I will spend time with my wife. And I will write. Maybe do an extra thing or two in addition to it all…”

And that’s exactly what I did.

There’s Really No Point to This Entry…

I suppose I could have not written this entry, and been fine.

But sometimes old entries have a way of popping up in the future, and it’s always nice to remember slow and nice times away from the rush of everyday life.

(So perhaps there is a point to all this after all…)