You are here: Home / Miscellaneous / The Radiant Orb That Makes Life Miserable 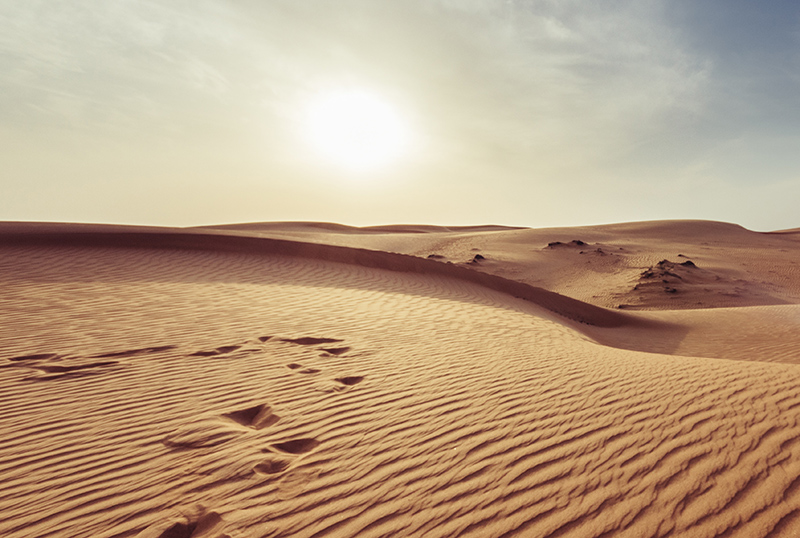 I try not to use The Juggling Writer to complain about things. Sure, I talk about work sometimes cutting in line before writing and other things like that, but…it is a blog about all the things in life competing for time with writing.

But I’m going to complain in this entry. Hell, I might even whine.

One thing I like about living in Texas compared to up north [where I grew up] is that the sun comes up later. There comes a time during the year when the sun doesn’t come up until 7:40 in the morning, meaning…so much quiet and darkness for writing early in the day.

The last time I was in northern Illinois and the sun was up at 5:15, with light shining in the sky even before 5:00, I remembered how much I always hated that. (I’m not particularly fond of the sun rising at 6:20 in the summer in Texas, either.)

The flip side of the sun coming up a little later in Texas is that it stays up into the evening…often still showing its light well after 9:00 p.m. (And the heat that comes with it.)

Why I Hate Summer

For many people, seasonal depression hits in the dark of winter. For me, I get bummed each summer.

Summer throws my schedule off. Walks, hikes, and time in the canoe must be done even earlier, meaning less writing time in the mornings if I want to get out. With it usually being in the mid 90s still at sundown in this part of Texas, evening walks are done when I’m usually in bed.

The schedule I rely upon crumbles every summer.

Just look at this travesty of a forecast!

As much as I complain about the heat, though…I’m still here in the Lone Star State. So the solution is to apparently complain on my blog about the upcoming [sustained] triple digits, but also to fight against it.

Progress on the latest novel is great, and — as long as I keep it up — it’s entirely possible that I’ll have a readable draft on the hottest day of the year this summer.