You are here: Home / A Magic Life / The Sixth Annual Writing Retreat 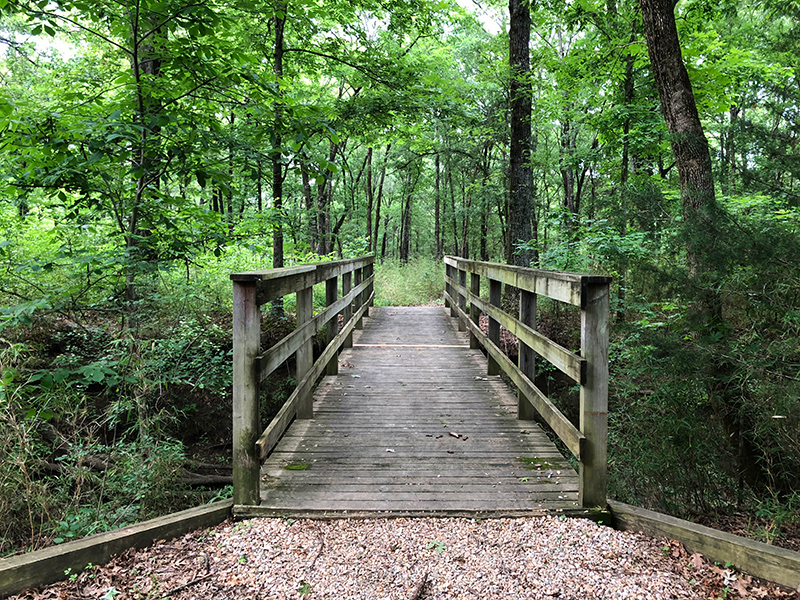 This is how it all played out: we had the writing retreat initially scheduled for April 1 – 3.

It was canceled because of a minor medical emergency that could have become major hit my friend, Deacon.

A thing you must know about Deacon: after a layoff from his last corporate job, he decided to return to school and study nursing. His medical thing meant he had to drop out of his current semester. With a summer semester to take and a redo of the dropped semester in autumn, we weren’t sure when we’d get the retreat in this year…

Knowing there was a little time in May (potential heat be damned), we tried booking the cabin we were in last year, but that park was full.

So it was back to Cooper Lake State Park (our fourth retreat there). 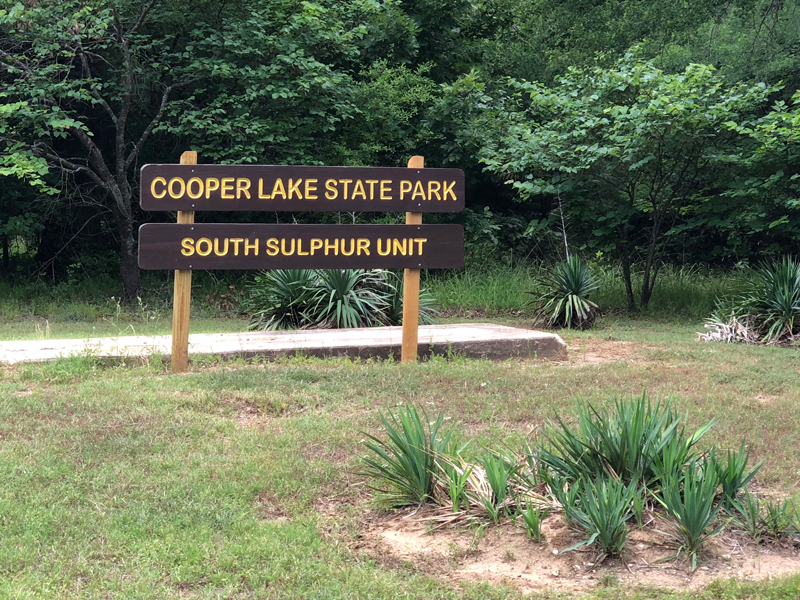 Doing the retreat on a Sunday through Tuesday instead of Friday through Sunday meant the park was much less crowded; in fact, we had the entire section of the park where we stayed to ourselves.

To make things even more fun, we finally got into Cabin 13. (We’ve tried three times before, but never had any luck.) 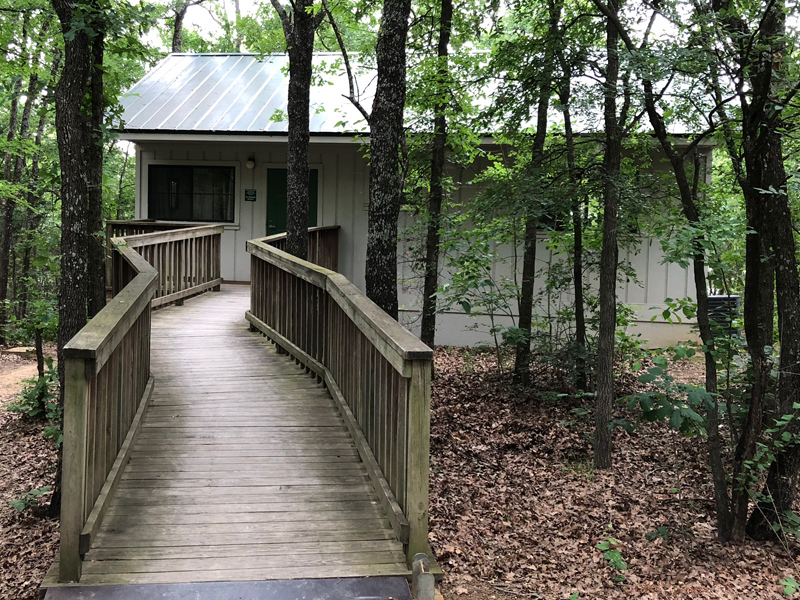 We didn’t get a cabin until 4:00 in the afternoon on Sunday. While waiting, we walked a bit into one of the hiking trails.

In the three previous trips, it had always been too muddy to hike. After checking into the cabin, we returned and hiked in a bit deeper, seeing a deer charging around us, a rabbit that was not afraid of us, and heard some cool birds and other things.

We didn’t get any writing in on Sunday; in fact, we didn’t really talk much about writing. We settled in and enjoyed a nice, long evening by the fire. (Which was only interrupted by an armadillo.) 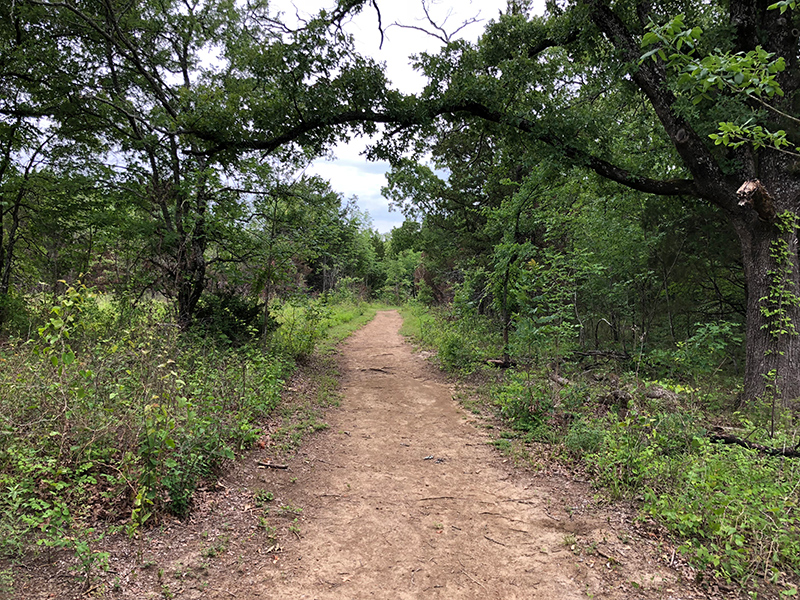 Monday was the big writing day. And a great talking day as well…

It struck me that this is the last retreat working on getting this book readable. A book that was measured in years is now measured in months. I’d like to say it’s only weeks away, but who knows what work duties there will be when I return on May 29. But the book is close to readable, and that feels wonderful! 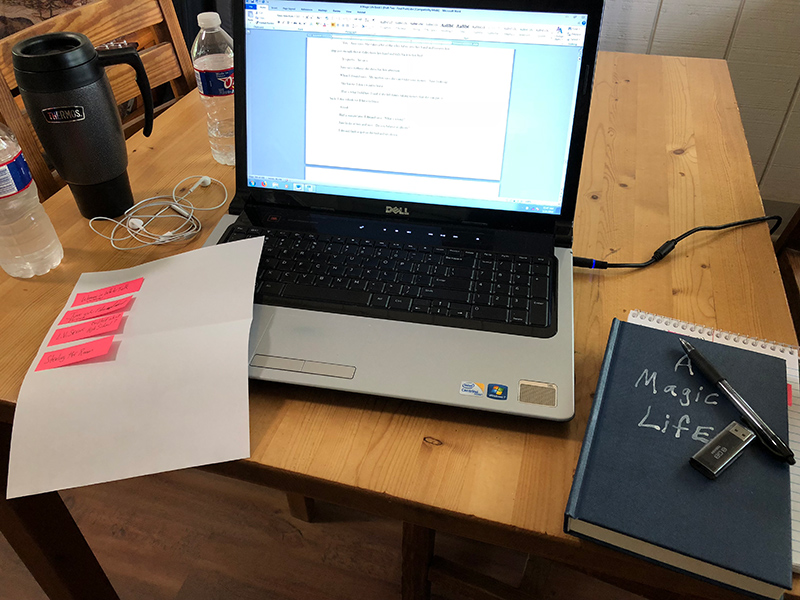 A Matter of Pacing

There is a large section in the current book where the main character and her father settle in Boulder City, Nevada in the early 1930s. The protagonist’s father works on Boulder/Hoover Dam, and most of the book chronicles the protagonist’s life, there, until she turns eighteen.

That part always felt good when I was writing the bulk of the book, and my friend Deacon read the big chunk I wondered about (protagonist’s life from 6 years old to 13 years old), so we could discuss it during the retreat.

All my concerns are gone. Everything I hoped to pull off worked. Some might say, “Well, yeah…best friends aren’t going to tell you if something’s not good,” but I know Deacon through an old writing group, and there have been times we’ve both assessed what the other was trying to do and said, “Yeah…I see what you’re shooting for, but you really missed…”

So getting Deacon’s stamp of approval on sections I wasn’t as confident about was one of the highlights of the retreat! 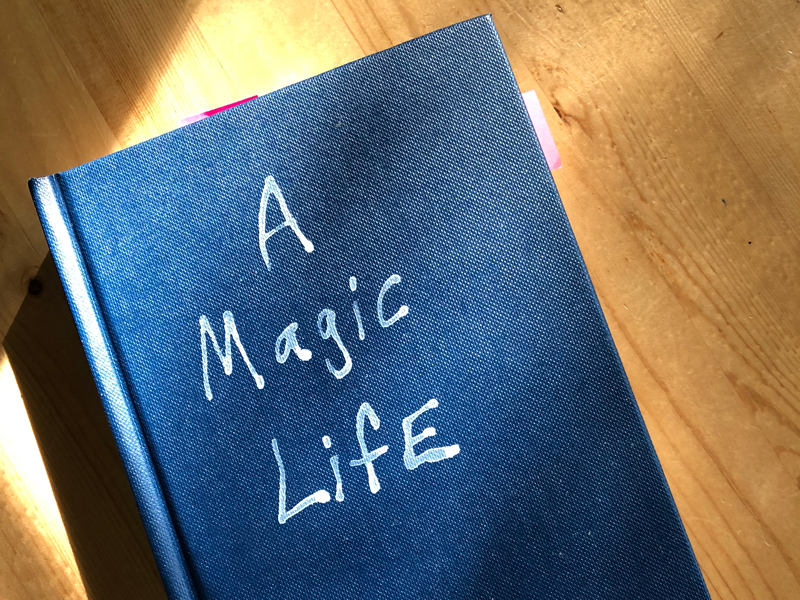 Later Monday evening, after a few drinks, Deacon was still thinking about the book and asked me to tell him what happens.

I’m not one to talk much about works in progress. My wife has only read the first chapter, and only knows it’s about a girl born in a circus in the early 20s and her eventual rise to fame in the 40s and 50s.

I know a lot of people who want to write whose extent at “writing” is telling people about their story. (Often in heavy, boring detail.)

There are few things I dislike in life more than a writer telling me about a story I’d rather they put in my hands and allow me to read.

But…this book in so many ways belongs to Deacon as far as I’m concerned. It has been the kind of challenging thing I’ve wanted to write since I first read John Cheever and John Irving in junior high school. Because it’s a challenge, I’ve shared more of it in progress with Deacon along the way and refined parts from our discussions. It’s a better book because of him, so…I didn’t mind telling him the gist of what happens…something I normally never do. 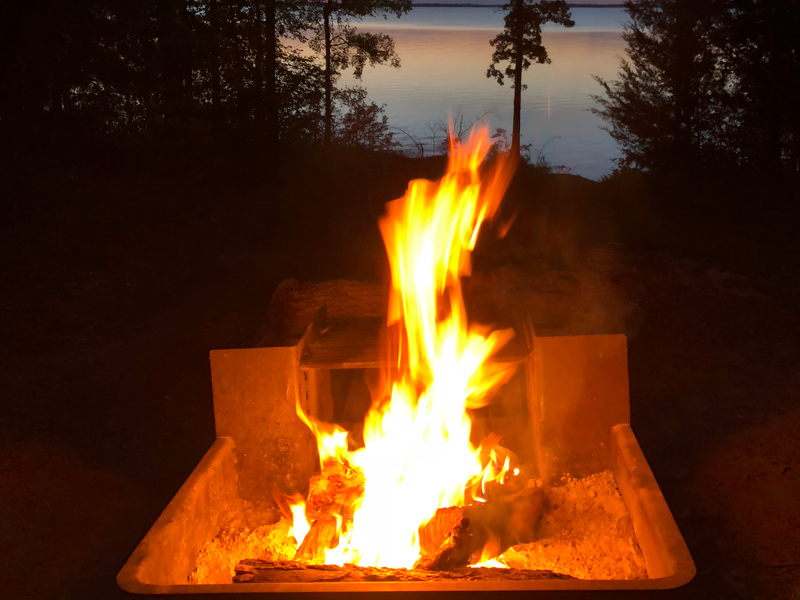 Deacon loved where it all goes. And when I talked a little bit about the second book, he loved it all even more. The vastness of the book stuck with him and he picked up on how certain themes developed exactly how I hoped readers would see things.

Getting the thumbs up from the one person on the planet who understands what I try doing with my writing even better than I do at times is bottled energy for the final push. 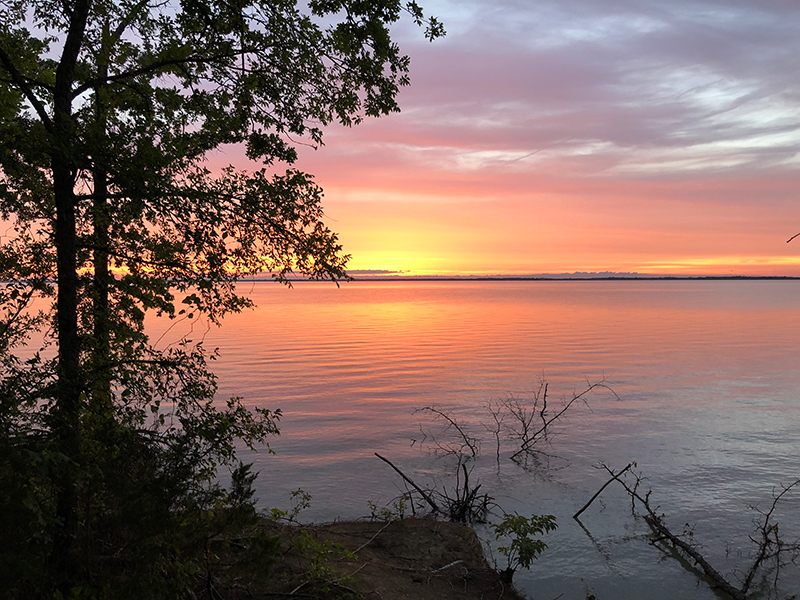 We don’t rank our annual writing retreats against others; each long weekend is simply a reminder that this matters enough to us to make it an annual thing.

Still, when we were driving home yesterday, we both agreed that there was something extra special about this weekend.

Like a great novel, it wasn’t entirely perfect, but it was as close to the reality of perfection as it’s ever been. 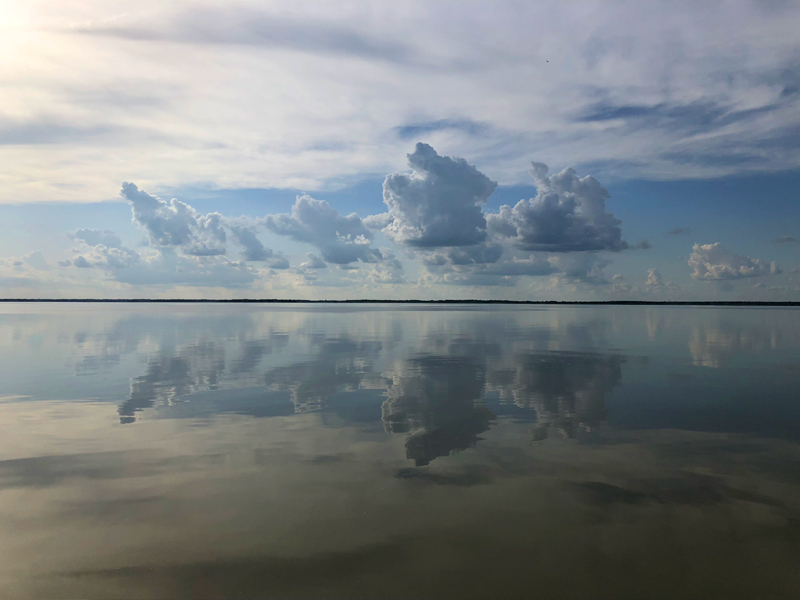 I could have made this entry much longer, but photos and captions seem a good way to always round these recaps out…