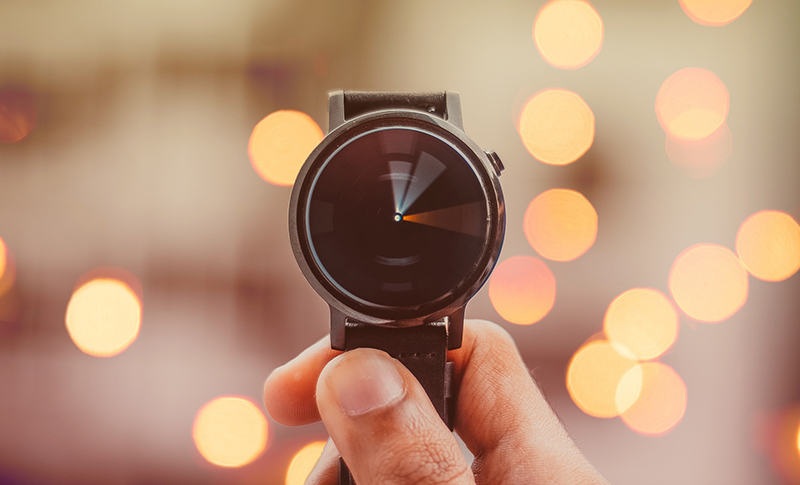 A few things going on, lately…

A story I wrote was accepted as an official listening selection for the The HEAR Now Audio Fiction and Arts Festival.

A bit more about that over on the Not About Lumberjacks blog.

I wrote about the writing retreat that was planned for early April.

And I wrote about how it was canceled.

Well, I’m happy to write that it’s back on!

May 20 – 22 will find my writing friend and I in a cabin in East(ish) Texas for a few days of writing, hiking, and campfires…

Following the writing retreat, I have the rest of that week scheduled off from the day job. While I plan to get out with my wife to hike, canoe, and enjoy the time…I also plan to write.

Progress on getting the novel in solid enough shape for first-line readers is getting closer each week. Some days it feels like it’s only a couple weeks before reaching that state, and other times it’s a couple months.

But it’s no longer many months…or years.

And that feels great!

Other than those few things, life clicks along as it does.

But that’s about it…

I hope all’s well with you.