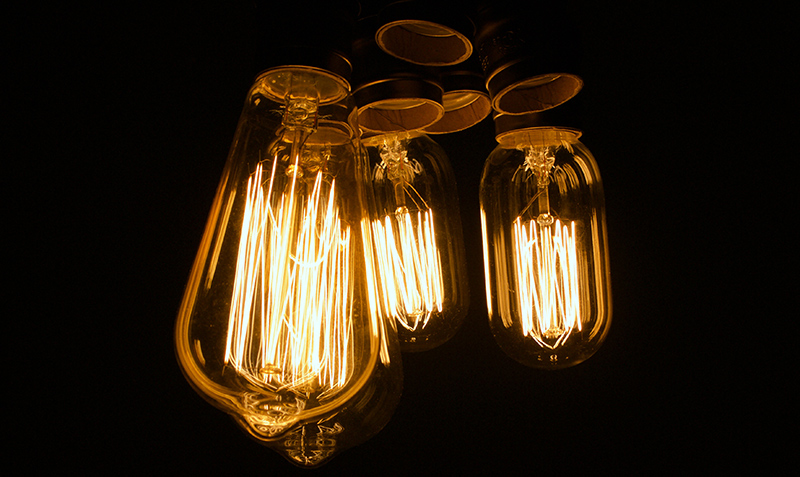 The number three is an important number to me. Not for any metaphysical reason, but because I juggle, and most people agree that when you can keep three things going in the basic cascade pattern, you have successfully juggled.

I won’t go as far as saying I live my life in threes, but it’s a number I quite like.

Three Things for a New Year

Some years ago, I stumbled upon C.C. Chapman talking about not making new year’s resolutions, but — instead — focusing on three words to live by in the next year. (It’s an idea he got from another person, who probably got it from someone else.)

I quite like it, and it’s something I’ve done that led to sticking with some things that might have been easy to drop behind the excuse of, “I’m so busy with other things…”

This year, though, the three things hanging around in my head are more than single words.

A couple years ago, Publishers Weekly shared some writing tips from William H. Gass. With Gass’ recent passing, it was a good time to revisit some things he said. And while the first bits of advice from the piece seem random, it’s the randomness of three words that have been sticking around in my head this month:

2017 was a year some of my habits slid. While I can look back and say I knocked out quite a bit of personal work I’m proud of, day job work and some other things got in the way of usual habits.

Since September, when a laid-off tech writer’s job became my job (on top of my usual job), habits like waking up early slipped. Many good habits slipped, and it’s only been during the last several weeks that they have vaguely returned.

I’m not rushing out to get a tattoo of an anvil with HABITS LIKE IRON written on it, but “Habits like iron,” is a great motto for the next year.

All Hail the Meat Suit

I follow a fair amount of adventurers on Twitter. It’s always a nice reminder that while I’m doing my thing, others are out doing their things and sharing their adventures with others.

One of the people I always love seeing share their adventures is Emily Pennington. I loved this tweet from earlier today:

I saw Hamilton last night and felt the soft tug of my body missing dance and circus arts, a world I am all too familiar with. I love the expansiveness of fully expressing my limbs in every direction. I cannot relax without utterly exhausting my meat suit. #climber #mountaineering pic.twitter.com/c2V16BqCHY

One of the things I told myself I would do in 2017 is successfully juggle 7 things again. Emily talking about circus arts reminded me of that, and what it felt like when juggling was something I did for hours each day.

I choose to do other things with the time I have, so juggling for hours every day is not something I’m willing to do anymore. But…I can definitely juggle more than I currently do, as well as hit more trails and live a bit more by this line:

I cannot relax without utterly exhausting my meat suit.

If you’ve read this blog more than a couple times, it’s no surprise that I adore silence. (Stillness may be a better concept, when I think about it.)

It’s only in silence that I get writing done. I read in silence. It’s not uncommon for my wife and I to walk in silence on our evening strolls (or paddle our canoe in silence). Most of the time, I even drive in silence.

Today I read one of the better things I’ve read all year: an essay about distraction by Steven Heighton. The title would have you believe it’s all about digital distractions vs. creativity, but it’s about so much more. And I’m going to spoil the last two lines of the piece, because if there’s anything I want to carry through 2018, it is this:

Walk away and find enough of the necessary silence now.
The sun is lower in the sky than it looks. 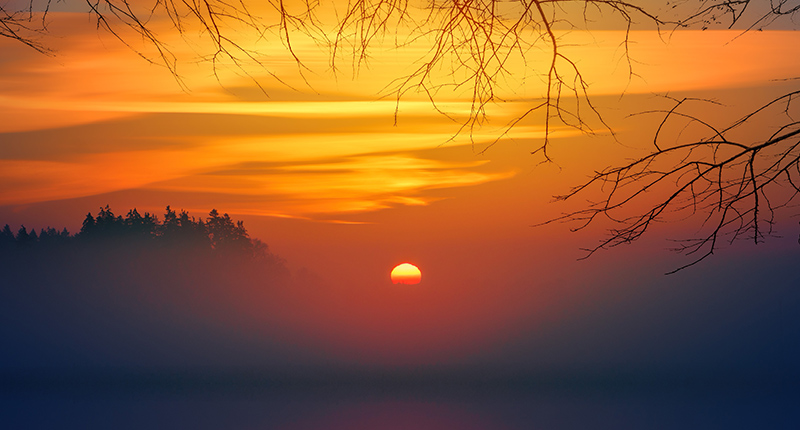