You are here: Home / Miscellaneous / Flawed Yet Perfect Things 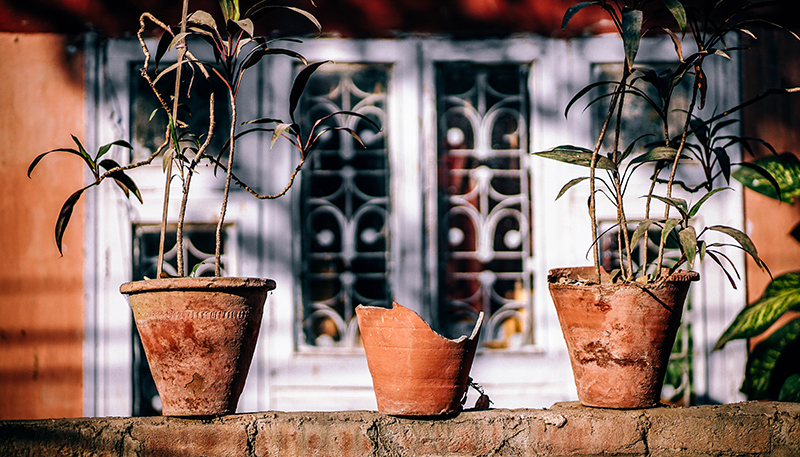 One of my favorite novels (probably my favorite novel of all novels I’ve read) is Robert Olmstead’s A Trail of Heart’s Blood Wherever We Go. It is quirky, yet so normal. It’s lean in its writing, even though at times — admittedly — it goes on a bit long in scenes. But man, those moments that make it are something else!

I’m not sure there’s a perfect novel out there. In much the same way that very few albums by bands I love usually have a song or two not as strong as others, even the best novels have their moments of not being so perfect and great. When producing 100,000 words, not every one of those words can carry the importance as the words making up the passages we love most.

I recently reread the last issue of Grant Morrison’s run on Animal Man. Animal Man #26 is a ham-fisted, wonderful read to me. It is outright ridiculous, and because it’s been out for almost 30 years (!), I don’t feel bad spoiling it.

In Animal Man #26, Animal Man meets his writer, Grant Morrison. And Grant tells us about a sick cat he lost, reveals why he did what he did to Buddy (Animal Man) and his family (he killed them). He even devotes a panel to trying to convince the reader to join PETA…down to dropping the address of the organization in his word balloon.

It is clunky and absolutely ridiculous. Until…it becomes a book that will always make me tear up in the end…

Animal Man is an ode to childhood. Grant Morrison’s relationship with comic books went beyond that of most people I know who read comics. And so much of Animal Man was a celebration of how hokey they were — these colorful, flawed things that inspired us. Often seen as the domain of children, somewhere along the way comics got “real” (violent and mean) — a point Morrison even brings up in that last issue of Animal Man: 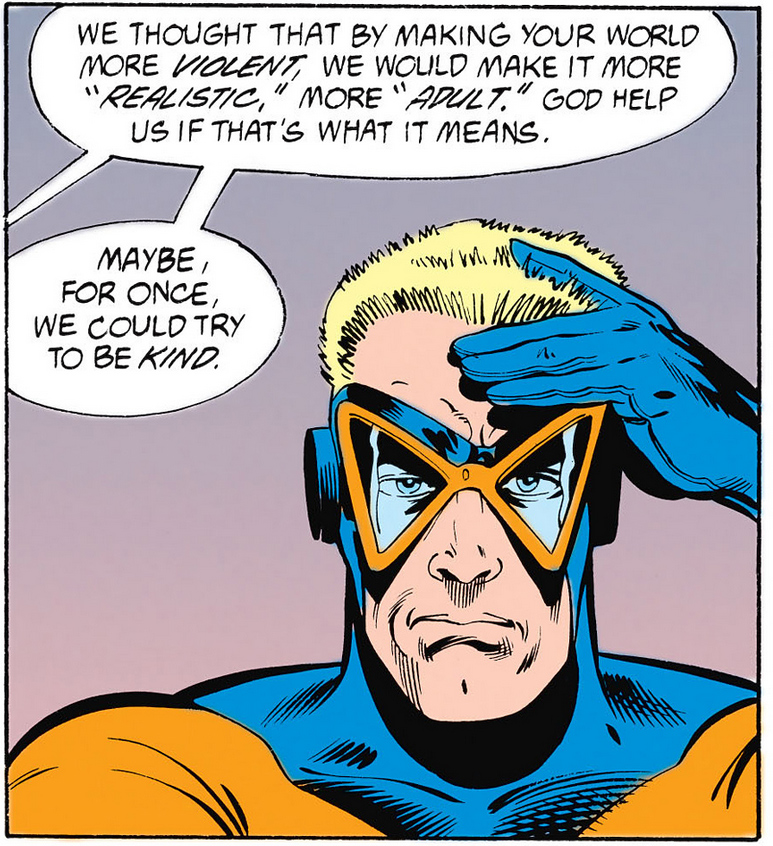 In the end, Animal Man #26 is a kind book. Because he can, Grant Morrison sends Animal Man home…where his family is alive and waiting for him, totally unaware of all that happened to them earlier in the series. But Animal Man knows…and because of that (and what he’s been given back) he breaks down and cries.

But that’s not how Animal Man ends. The final pages hearken back to some earlier things in the series — one of those things focusing on Morrison’s imaginary childhood friend, Foxy. In the last panel of the series, Foxy is still there, even though Morrison has turned away…

But in writing those 26 issues, Morrison embraces the books that gave him powers as a child…and left us all with a reminder that what inspired us as children is still out there if we don’t walk away.

Morrison’s run on Animal Man is flawed, but…I love it as much as I love anything written.

A Prayer for Owen Meany

I’ve talked about John Irving’s A Prayer for Owen Meany enough, here. But…why not talk about it again?

It’s a beautiful book that had an effect on me almost as much as A Trail of Heart’s Blood Wherever We Go. But man, is A Prayer for Owen Meany jarring and flawed!

There are two things going on in Irving’s A Prayer for Owen Meany. One: the main story. Two: Irving ranting about the Reagan administration.

Seriously, it’s not-at-all subtle. You have the story being shared with us, and then…chapters of Irving just fuming about Reagan that really have nothing to do with the story.

Don’t get me wrong, I agreed with Irving’s views of the guy who launched the rise of the neo-cons, but it had no place in an otherwise wonderful book.

It’s a greatly flawed work in that regard…but deemed by many to be one of the more perfect novels written in our time.

There are two novels on the shelves behind me that are like those few albums with songs I will never skip, no matter how many times I listen. Those novels are:

This is not to say they are the best novels on my shelves — this is to say they did what they set out to do without doing the album equivalent of dropping a power ballad into an otherwise perfect playlist.

While both books rank among my all-time favorite books, Ann Patchett’s Bel Canto is technically better than both (to me). But…she lost me with a flawed epilogue! David Wroblewski wrote what might be my favorite passage ever written in a novel, but there’s a whole part away from the farm in The Story of Edgar Sawtelle that drags on for far too long that it seems almost as jarring as John Irving ranting about Reagan. And there’s some aspect of Matthew Bondurant’s The Night Swimmer that seems flawed to me, despite being what I’d deem the best novel I’ve read in the 2000s.

(Okay, so now that I’m actually looking at my shelves, add Leif Enger’s Peace Like a River to the perfect list! (Maybe even Shann Ray’s American Copper.) But there are many books that mean so much to me that are flawed.)

(Oh, hell…Ann Ursu’s The Disapparation of James is a perfect book [to me] as well! Alex George’s A Good American did everything it set out to do. And Vonnegut’s Cat’s Cradle and Jeffrey Ford’s The Portrait of Mrs. Charbuque are wonderful things.)

In Pursuit of Perfect

The best novels are not perfect novels. They are novels that are mostly perfect — or simply well done. Perfect to me is probably not perfect to you…and vice versa. While the goal for me is to always write the best story I can in the allotted time, I know even if I ever obsessed to the point I believed something I wrote was perfect…that it wouldn’t be. My list of “perfect” books above? They aren’t perfect — no book is.

And yet, so many writers twist themselves into knots shooting for a thing that doesn’t exist.

I won’t go on about diminished returns after a certain point of adequacy; the effect perfectionism can have on one’s health; or that perfectionism is often a defense against uncertainty, but those things are real. Assuming one can write a perfect book, it’s still a fleeting thing: there’s not a writer out there who, even after a novel is printed, thinks, “Oh, man…I wish I could change that word…”

But flawed doesn’t mean a book is without merit. Every novel that has made me a better person is broken in some way — like a crooked tooth jutting out from an otherwise perfect smile.

Just as I wouldn’t judge a person by a crooked tooth, I reserve the same respect for the books I love most. 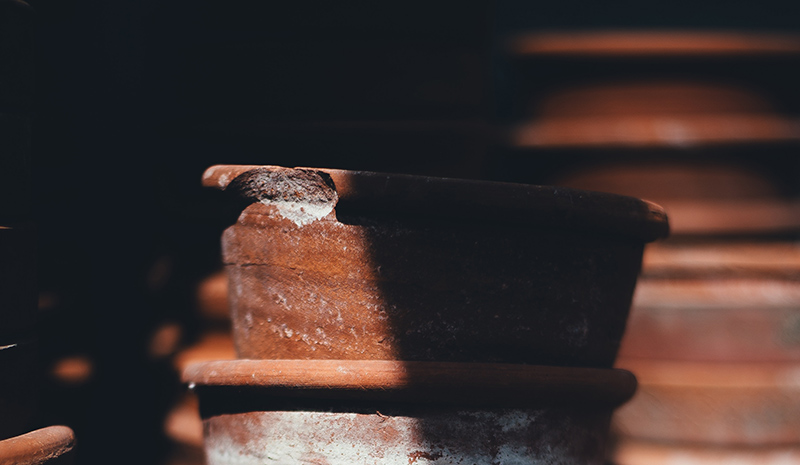