You are here: Home / Miscellaneous / An Early Second Wind 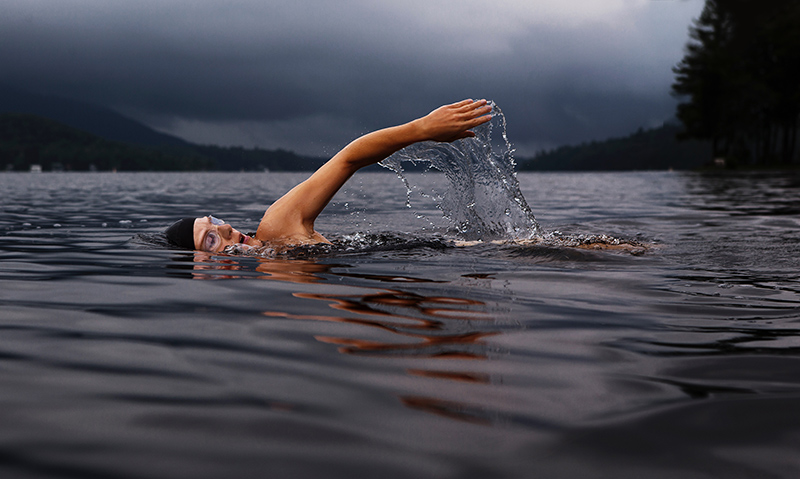 For me, September is my writing new year. There’s just something about the arrival of the month that turns summer into fall that I love.

Even though it stays hot in Texas into late October or early November, September is when it seems like I get a second writing wind just as the starting gun on my three favorite months arrive.

This year, though, it seems that second wind has come early…

I recently took a hiatus from Not about Lumberjacks to focus on the current draft of the latest novel-in-progress. I’m now ready to get back to [somewhat] regular shows. (In fact, a blog entry over there inspired this one.)

I also did a couple new things with the website, including an easy-to-read list of stories. (Even with the hiatus, I’ve done more than I thought.) 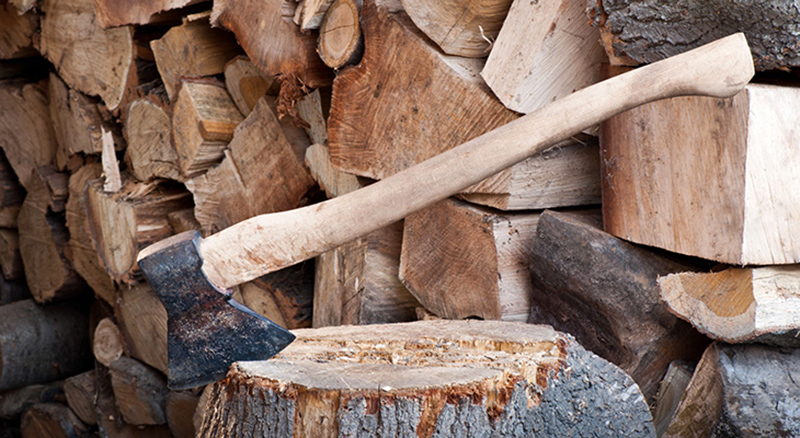 I’m tired of writing about A Magic Life. This is not to mean I’m tired of the story — not in the least! But with some starts, stops, job changes, other writing, and life happening along the way…this is a book that should be done.

I’m coming through the hazier parts of the rewrite and moving into sections that are polished and done.

There’s still some time and effort ahead, but progress made on the story is, I’m sure, why I’m feeling an early second wind. 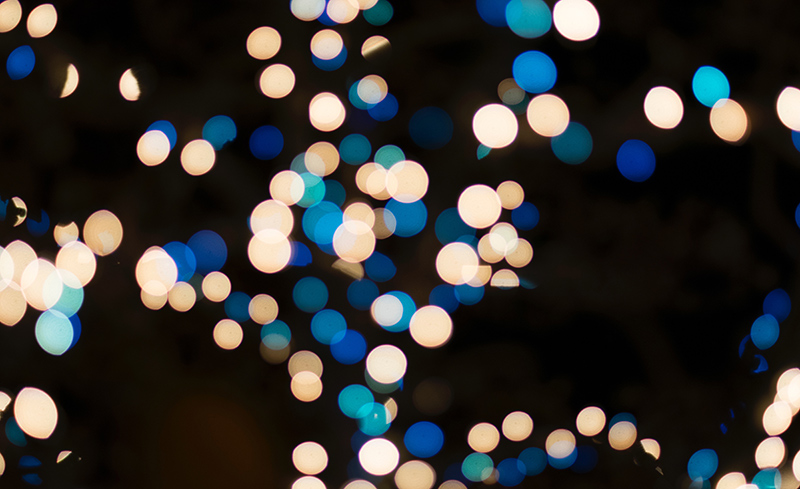 I’ve previously mentioned that I usually take social media breaks in September. (An act a friend has dubbed the September Silence.)

I don’t know if the September Silence will end up the Summer Hush this year, but something inside feels like I normally feel in September. (And that’s a nice feeling.)

If I suddenly get quiet, you know why… 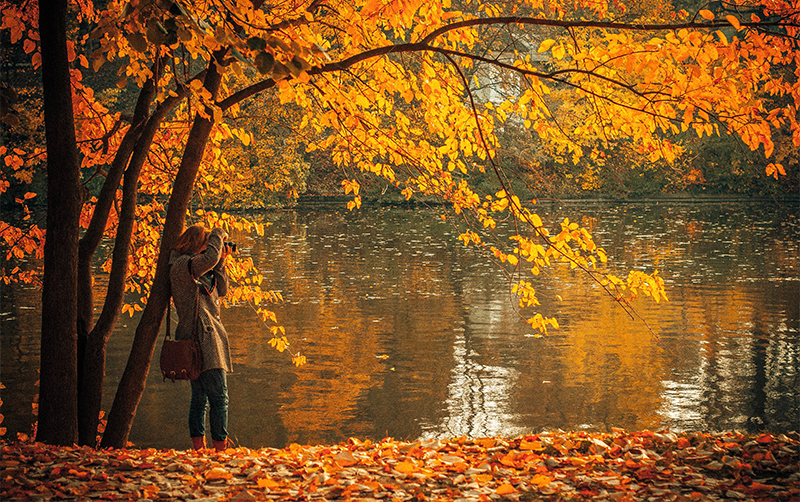