You are here: Home / Miscellaneous / The Fight in My Mind 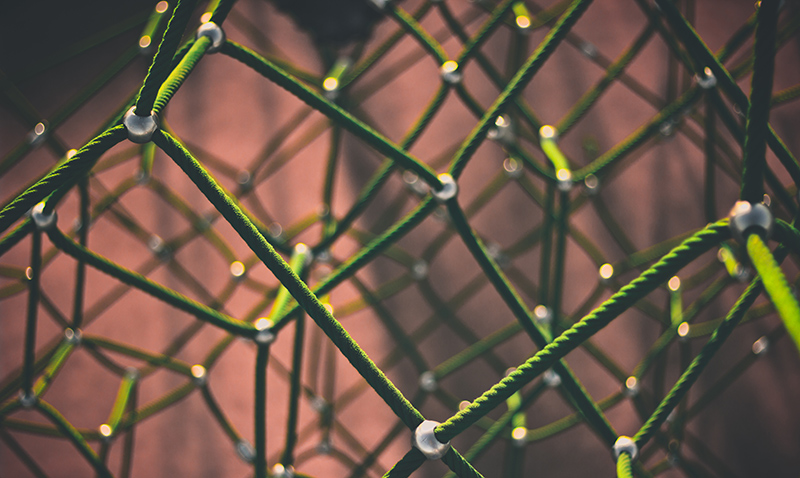 In junior high I was pulled out of several normal classes and put into L.D.

L.D. stood for “learning disability.” (Seriously, that’s what they called it!)

I was not a permanent resident like some students, but it was enough of an embarrassment to add to the already constant bullying I received during those years.

Somewhere along the way in L.D., a teacher finally said it: “You’re dyslexic.”

I thought, “I can’t be dyslexic — I read more than most people my age!”

I argued this point with my teacher.

In that conversation, I realized how much of an effort spelling well and even reading were for me. I could only spell because I filled that part of my brain with almost visual representations of words — the syntax of it all didn’t become apparent until I forced that into my brain, and even then, it was all still so hazy. Reading was a thing I did because that’s just what we did in my family. After enough effort, it became habit.

More than that, though, my teacher explained to me that some dyslexics learn read and write rather well — that dyslexia manifests in speech for many people.

To this day — if I’m talking to you, I will blank out while chatting or even look away as I search for what I want to say. I become self conscious of how unsettling it is for some people to talk with me. Talking on the fly does not come easy to me; in fact, unless I am very comfortable around you, I’m more likely to listen than talk.

I am an easy person to interrupt.

I am not very articulate or fast in my speech in real life. Despite my menacing stature, I am often left feeling tiny — silenced by those whose minds move quicker than mine (most people). When I do speak, it’s often in torrents — in an effort to get a thought out without so much as a breath because I know my dyslexic pause is seen as a lull in the discussion and time for everyone else to rush in — even though I’ve not completed my thought. (And then I get frustrated and just shut up entirely.)

In the buzzing recesses of my brain, though, thoughts scream to get out — but the effort of the act and the speed of life (and its interruptions) often leave me feeling like I’m still in 7th or 8th grade, forced to walk down a hallway where people have complete control over everything I am.

So I turned toward writing to be heard…

Why I Write (Well, One Reason, At Least…)

I read this George Saunders’s essay this morning. I loved every word of it, but this part stuck out:

…the result of this laborious and slightly obsessive process is a story that is better than I am in “real life” – funnier, kinder, less full of crap, more empathetic, with a clearer sense of virtue, both wiser and more entertaining.

And what a pleasure that is; to be, on the page, less of a dope than usual.

I spend part of every week still self conscious of how poorly I speak when I don’t have time to give my thoughts the time they need to get out.

When writing — on the page — I have that time. (Nobody can interrupt me.)

Writing rarely flows for me. Like speech, it’s a battle every single time I sit down to do it. Writing anything beyond The cat ate food is a difficult and steep climb for me. Behind the scenes, I spend more time than most getting words out…even in a free and open rough draft.

So I write…not in an effort to sound “less of a dope as usual,” because, even in jest, I will not call myself names. (But I understand Saunders’s point all too well.)

I write because it allows me — for a brief bit of time — to sound articulate and feel human.