You are here: Home / Inspiration / What Is Enough? 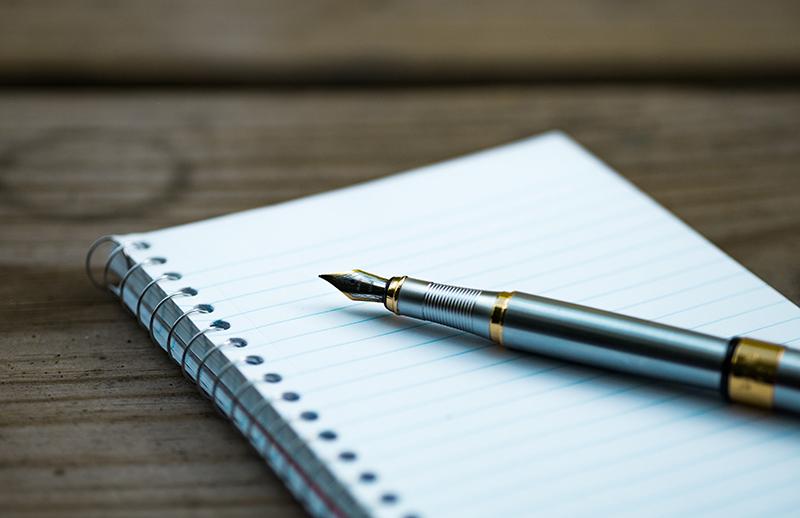 Earlier, I read this review of the movie Paterson. (There are spoilers for the movie contained within, and I suppose I should mention that because of that, there are spoilers in this blog entry about the review. Hell, I spoil the end of the review in this entry. You have been warned.)

If you have no idea what Paterson is, it’s a movie about a writer. A poet. Not a famous poet — just a guy with a day job who writes poetry on the side. It’s not a rags-to-riches story. As the review points out, it’s about a guy just doing his thing.

Here’s where I spoil the end of the review:

…while watching Paterson, you get the sense that all of Paterson’s days writing poetry for himself are, in fact, adding up to something, even if it’s nothing that would be called “success” by an external judge. This is a much better story for the aspiring writer than either the rags-to-riches tale or the doom-and-gloom one, because this is a story that posits that the work can be, and should be, enough. You probably won’t get famous. You’ll probably have to keep your day job. Often your days will be boring. Often your poems will be bad. Sometimes they will be good. And all of that’s all right. That’s how it should be. More importantly, that’s how it is.

That’s How It Is

When I talk realistically about one’s chances of wild success writing fiction, a fair number of people tell me my views are limiting. Even when presenting the facts that most people setting out to write fiction will not even earn decent supplemental income — let alone wild success — people don’t like hearing that. They want (perhaps even need) to believe that if one sits down to write a novel that the life of a bestselling novelist is the natural progression for the effort.

Obviously, there are bestselling novelists out there, and anyone putting in the time to write very well, hitting on a story that reaches people, and making the right connections has at least better odds than winning the lottery. But how it is for most sounds like the life of Paterson: you work a day job, you write, and maybe you get a pop or two of attention along the way.

For many people, the time necessary to write a decent novel is not something worth doing unless there’s a promise of a payoff in the end.

Why spend so much time and effort into something that will end up maybe read by a handful of people before sitting in a drawer or on a hard drive?

And the answer of many other people is that’s enough. Writing even a poor novel changes many people because they’ve done something others only talk about doing. And now they know what it takes, and perhaps their next novel is all right…maybe even decent or good. Hell, maybe even great.

Most people who run marathons make no money from running, but they go back for more. Paul Lamb writes about running and writing, and it’s never lost on me how close the two acts are in the satisfaction that comes from their completion.

For many writers, that act of finishing and moving on, in spite of all that might be going on in one’s day-to-day life, is enough.

Is That Enough for Me?

When I was younger, I struggled much more between the day job and writing. While I will always feel that a day job means I will never write as much as I could have in life if I were able to write fiction full time, the act of simply writing has always been enough for me.

Sure, because I love writing fiction, I — like many writers — would love to do it full time. The few times in my life that I’ve been able to write full time (both as a paid writer and during times following layoffs), I’ve been my most productive and even a bit happier than usual. But I generally find happiness where I am, even in a day job (where I work with people I like for a company I actually care about).

Whether the finished pile of pages is a short poem on a single page or the hundreds of pages that make up a 100,000+ word novel, that is its own reward.

(Everything beyond that is wonderful…and possibly even a bit maddening if we’re being honest.)