You are here: Home / Inspiration / Walking Toward Silence 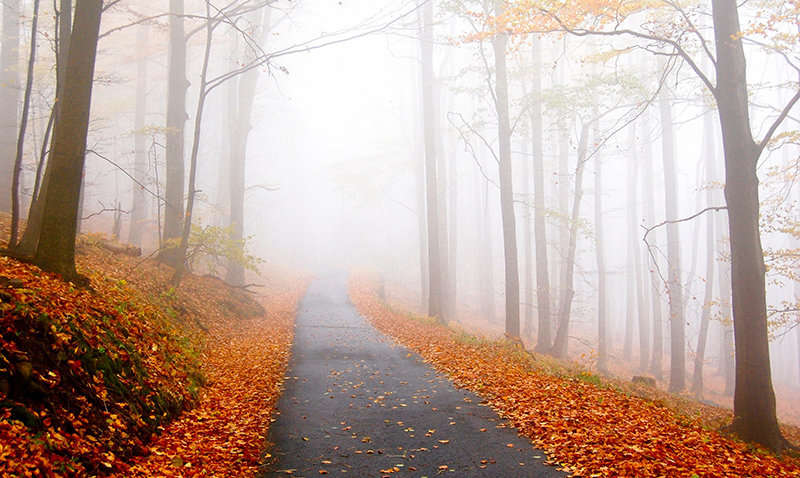 I can find silence most times I want it…even at work.

When I go into the office, I work in a flex space at the back of the building. I am always the first one in, and sometimes I have an hour to myself before the second person shows up. (And it’s usually a bit longer before talkers show up; but even then, I can lose myself to mellow music or my favorite ambient track.)

The Volume of a Digital World

Of course, it’s possible to be physically silent, but still feel like the world is a loud place. Smartphones make distraction easy. Even though my phone makes no sounds, doesn’t vibrate, and doesn’t light up with push notifications for anything more than phone calls and text messages, my phone can pull me into a world where the collective “Grrrrrr” of social media can dull the fine edge off a peaceful morning.

Email at work; email at home. Ever-growing to-do lists hitting our inbox as others spend time clearing email from their inboxes — rather than doing the work that matters.

The big thing often sits ignored because email and other distractions are always there.

The Volume of a Physical World

At home, there are more to-do lists. You roll your shoulders from stress and hear snapping, like somebody breaking a handful of dried pasta in half. People want to get together, even though you just want to rest. Between your children and exhaustion, you’ll never read another book with focus.

We’re all so busy. Traffic is noise; doing the dishes is noise. Why does the neighbor decide to mow the lawn at 8:00 a.m. on the Saturday morning you planned to sleep late?

Why is the physical world so damn noisy?

King of the Compost Pile

I used to work on a small farm (a sprout farm). Between tending to goats, ducks, and 21 varieties of sprouted things, there were always things to do. But it never felt hurried; in part, because the owner of the farm never took on more than we could handle. While sprouts grow quickly, they still grow on schedule — and any growth in the farm’s offerings was measured and part of a routine like like a breath.

We would never do more than we could handle.

Even on a twice-a-week harvest day, there was still time to stand on top of the compost pile on a chilly morning and look out at the horizon over the mist clinging to the ground. There were juggling breaks and time to chat with one another. Time to just hang out with the goats (because it’s impossible to be anything but happy with a tribe of goats looking up at you with those goofy-assed eyes). 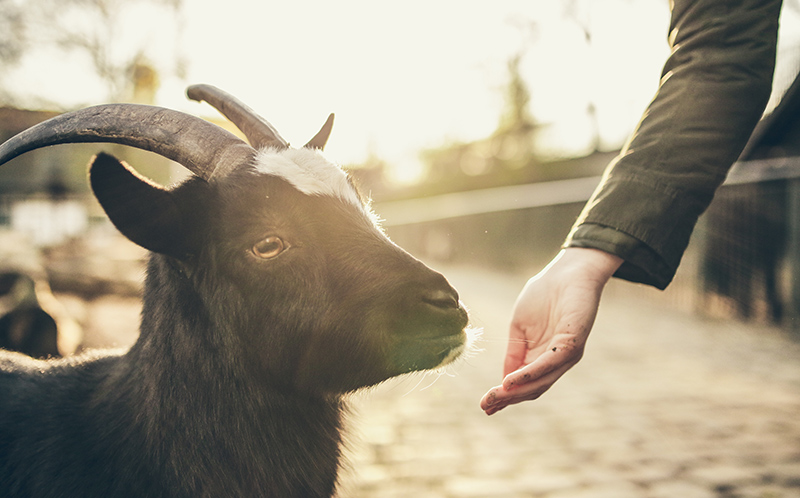 It’s a new year, and I thought of doing a round-up list of some sort because that’s what’s come to be expected this time of year. But if there’s anything I want the next year to be, it’s silent.