You are here: Home / Short Fiction / The Ways Stories Change 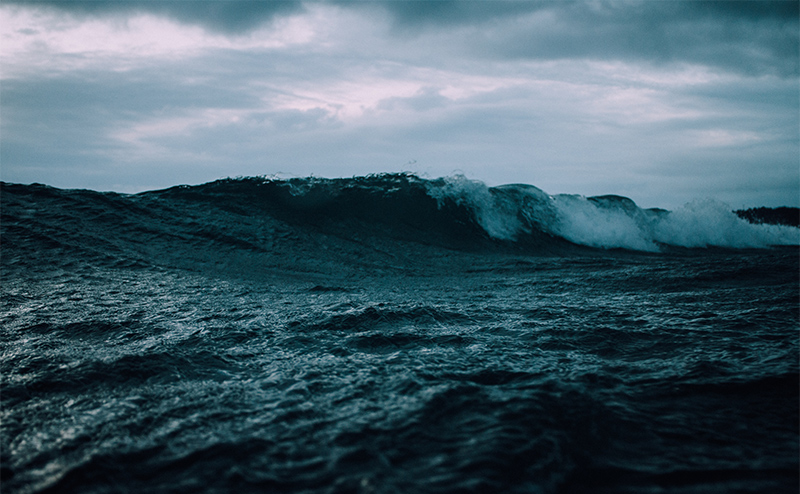 I recently released a story on Not About Lumberjacks called “Purvis.” It’s described like this:

In 1984, a Dungeon Master struggles with keeping the few friendships he has together, all while dealing with a vicious bully. When Dungeons and Dragons is your only reprieve from the cruelties of life, the game becomes much more than recreation: it becomes a place of salvation.

It’s one of those back-of-the-mind stories that sits for years. I knew I wanted to write something set in the 80s and centered around Dungeons and Dragons (D&D), but I didn’t want it to come off as autobiographical. Other stories bubbled up, and the D&D story sat in my head for years.

One of the reasons I started Not About Lumberjacks, though, was to get back to writing short fiction. So…it was the perfect excuse for finally writing the story.

Things Change Along the Way

One of the things I love most about writing are the surprises along the way. So many times, things change in the act of sitting down to write: plans crumble, characters come and go, and sometimes entire stories become other things.

“Purvis” was going to be a bit of an homage to the 80s. Maybe not a self-indulgent romp through all the things I liked during the time, but definitely something that could take place in no other time but then. Along the way, though, it became a story that could take place during any time since D&D came along. There’s still enough to make it an 80s story, but unless you pick up on the subtle mentions of some prog-rock lyrics, it’s not steeped in the time as I initially intended.

Another big change from what I planned with the story are the relationships among the group of friends. I planned to have Torres be a very important character — second only to Arnold Purvis in the story. But as I wrote, the story became more about Arnold Purvis and Dave Merritt. Because of that, scenes I never planned popped up (the scene in the lunch room, for example).

Planning — and having many of those plans change — is part of my process. I don’t fight it. Knowing that even the most concrete plans change along the way for me, I don’t spend too much time building outlines. Beginning and endings are almost always as intended from the start, but everything in between moves as I write.

Obviously, people can plan outlines and stick to them because so many writers work that way. I’ve read about writers who come up with new ideas as they write, but they believe in the outline and don’t even pursue those “what ifs…”

(They are probably wise for sticking to their plans.)

Me, I chase what ifs. I see the whole process as a malleable thing one cannot know until falling deep into it all. While endings usually remain as planned, I wrote a novel that totally changed a couple times as it was written and rewritten. And it’s a better story because I didn’t stick to original plans.

“Purvis” is the better version of the story I set out to write. It’s not jam-packed with 80s references — and characters I thought would be vital to the story only support it. The scenes, the pacing, and so many other things changed from the time I wrote the first words to the time I called it done.

What’s there is a story people seem to like…despite not liking it. It’s not a pleasant story — it deals with bullies realistically…not playing on that old philosophy:

If you want to stop a bully, just bop them on the nose and they’ll leave you alone…

The teenagers are not Spielberg teenagers, that weird mix of the 80s with an idealized 50s and 60s, “‘Gee, Wally,’ says the Beaver,” sheen over it all.

I was tormented and beaten for not believing in God in 7th and 8th grade, and there were a couple kids who had it even worse than me. I once saw a kid who never bothered a soul carried out of the school on a stretcher, and after I left that school, a kid in metal shop took a chisel to another kid’s face in a fight. So Purvis also became more violent than intended because I didn’t want to sugar coat how violent things become when adults dispel the fears of the kids they say they’re sworn to protect.

In the end, I’m not sure I love the ending of something I’ve written as much as I love the last four paragraphs of “Purvis.” (If it sounds like your kind of thing, you can download the story or listen below…)