You are here: Home / Miscellaneous / Writing’s Effect on Others 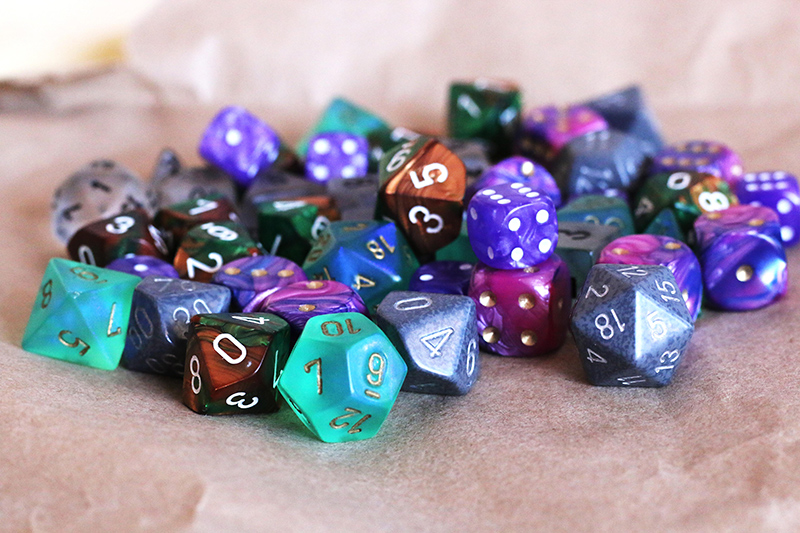 I finished a story for the next episode of Not About Lumberjacks on Wednesday.

My wife read it yesterday and came back to the office to tell me she finished it. She liked it quite a bit, which is always good. (Especially because I wasn’t sure how this one would sit with her.)

And then she said:

I wonder how people will react to it. It’s quite violent, and there’s a lot of swearing in it.

My wife’s point is one I’ve considered from time to time as I write. It’s not that I’ve grown averse to swearing and violence, but I suppose I consider its place a bit more than when I was younger. Case in point:

In the novel I’m rewriting, there’s a violent scene. It’s necessary for something to happen, but I took careful consideration to decide what level of violence was needed in order for the thing that happens to happen. I could have made it a horrible scene, but it didn’t need to be that horrible.

The short story I finished this week, though…I really didn’t consider if the language was too much or if the violence was over the top. It’s not that there are gory details; I think what’s more disturbing with the violence in the story are the reasons behind the violence. And I think that’s important to write about.

The story I finished this week involves bullying in the early 80s. Having been bullied in the early part of the 80s, I can say with confidence that it was not fun. And I’d be lying if I said I never had very violent fantasies in which I took care of the people who taunted me.

At the time, I heard adults say:

Here’s how you deal with a bully: you stand up to them. One pop to the nose, and they will run away.

It’s a nice thought, but the reality was that move would result in a beat-down by a small gang of jocks or freaks. Or harsh retaliation by an individual. (Part of my freshman year, my locker mate had a pistol in the bottom of our locker and while I didn’t like that — I never told him to get rid of it.) I moved away the year a guy in metal shop took a chisel to another kid’s face. The fights happening at the time were not two scrappy kids giving each other what’s for and then leaving each other alone; they often continued even after someone had lost (and it was not uncommon to see foreign objects brought into a fight).

I don’t swear as much as I used to, but I will always swear. While there are quite a few “clean” stories on Not About Lumberjacks, sometimes the stories contain swearing. (The other podcast I do…I think there’s only one episode in which we didn’t swear: the episode about swearing!)

I don’t buy into the bullshit view that swearing is used by ignorant people — it definitely has its place, and has been used by far more intelligent people than someone who will pitch a fit if they occasionally hear the “f-word.” (That’s fuckin’ weird.)

Here’s the thing: in the 80s when I was younger, my friends and I swore. We called each other names…and so many of them were not nice. Sure, there was that guy who said fuck or shit every other word, and I won’t go that far in a story because sometimes readability is more important than 100% accuracy.

I’ve written stories with teenagers and kids who don’t swear. Hell, the current episode of Not About Lumberjacks is one such tale. But there’s quite a bit of swearing in the story I finished this week.

Writing is a Reflection

Good writing usually reflects something society faces. Whether it’s the whole of society or a subculture, even escapist fiction wanders this ground.

Most stories I’ve read featuring teenagers might have a fight or two and some swearing here and there, but it often seems toned back. It often feels like it’s been written by someone who’d offer the, “Just pop a bully in the nose,” advice — someone not fully realizing how bad it was and still is.

I’m sure people who like some of the more lighthearted stories on Not About Lumberjacks may say, “Well, you really earned the iTunes explicit tag on this one…” and even be turned off by the violence.

But I think the reason my wife — who sometimes dislikes these kinds of stories — liked it so much is because it’s genuine…even in the sections that are uncomfortable.

From 1979 until the late 80s, not a week went by that I didn’t play Dungeons and Dragons. After that, it was different game systems with other friends until maybe just a decade ago when we stopped.

There was a reason these imagined worlds were so important to us, and much of that had to do with the “real world” not being very kind to us at the time.

I think this story has been somewhere deep inside me for decades, and I’m glad I finally let it out. 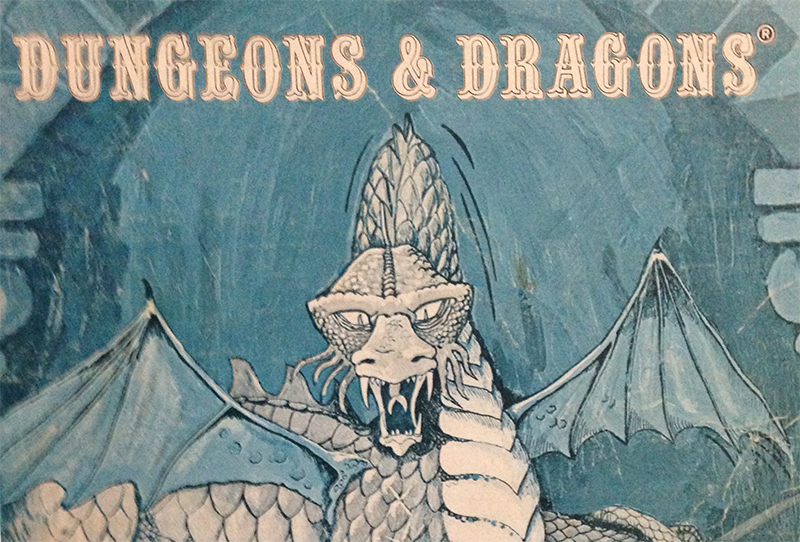