You are here: Home / authors / LitHub Interview with Ann Patchett 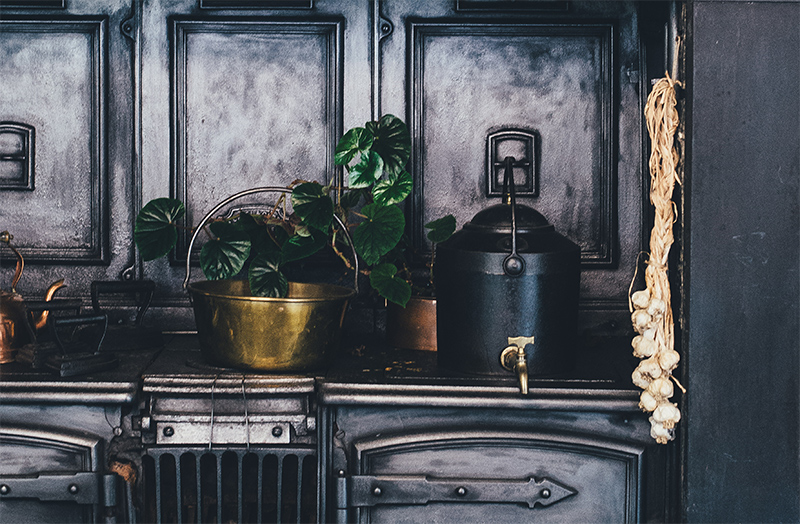 A bit of time yesterday morning was spent reading this interview with Ann Patchett on LitHub.

Patchett’s Bel Canto hooked me with how complex it is in its simplicity, and her essays are some of the best I’ve ever read. She’s so understated — and perhaps because of that, she’s massive.

Next month, Patchett’s next book, Commonwealth, sees publication. Much of the LitHub interview discusses the truths tucked away in novels…how even if it’s all made up, as Patchett’s mother put it:

None of it happened and all of it’s true.

For me, the biggest truths have always been found in novels.

I’m currently writing a Dungeons and Dragons story. None of what happens in the story is pulled directly from my life, but it is shaping up to be the truest thing I’ve ever written. (So I love that line from Patchett’s mother.)

When writers talk about writing what you know, so many people take that as an invite to write autobiographical works of fiction. Some pull that off (Sherman Alexie talks about making a career from writing the same family stories over and over), but the best “what you know,” is capturing the feelings experienced in life on the page.

At this point with the story I’m writing for next month’s Not About Lumberjacks, not one bit is something that happened to me verbatim. I was picked on, but the parallels end there. I can’t think of any big arguments in all my years of playing role playing games, but the feeling of arguments I saw between friends growing up leak into this story. The importance of pop culture on the group, and other things like that find their way in as well.

But it’s not my story and, perhaps because of that, it’s one of the most true things I’ve ever written.

The Importance of Not [Actively] Thinking

I recently wrote about the importance of times where you’re not sitting at a desk with a goal in mind. (e.g. “I must come up with an idea for this thing right now…”) Usually, big ideas come when we allow ourselves time for them to bubble up from our subconscious. Quiet time in one’s head is a wonderful; it’s why I like social media breaks so much.

In the Patchett interview, she talks about the ending of Commonwealth — how it was vaguely done, but not fully formed. Then, all at once, it hit her while doing something else:

After the book was essentially done I spent about another ten days trying to come up with those last four or five pages. I was in the kitchen making dinner one night and thought, got it! And I did.

I understand that day jobs expect us to just come up with things on the spot. Because I’m deemed “creative” by some people I’ve worked with, they think I can just come up with ideas on the spot. And while I usually can, the good ideas take time — and often present themselves during times when one is thinking about nothing much at all.

There’s not much more to say than this:

…the thing about social media is that I’ve never actually seen it. I just don’t go there, so it’s not like I even understand what I’m missing. All I know is that there is not one extra minute in the day in which to communicate. It would be like knocking seven new doors into my house. I don’t want to. Even if it would make some things easier. No More Doors.

The best of me is always going to be in the book. I gave the book everything. I’m proud of it. I can sign it or read from it or tweet about it or gift wrap it but the book itself is still the same. If you’ve got that, you’ve got me.

No more doors, and giving the book everything.