You are here: Home / social media / The August Hush 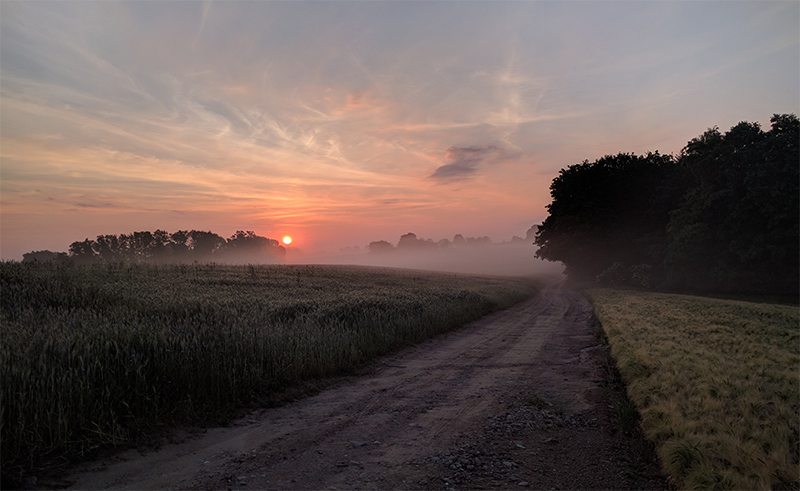 My friend Tom Wideman dubbed it the September Silence…at least I think that’s how it got its name.

It’s that time of the year when I log out of all social media (not just Facebook) for a month. (And yes, I realize it’s not yet September. And…I may stay away longer…dunno if I’ll beat the 101-day social media break, but we’ll see…)

September is the beginning of my writing season. Sure, in Texas, I could put it in November, because that’s when cooler weather actually arrives, but there’s something about September that’s like a starting gun in my head.

Add to that starting a new job today after 4 years (same company — new department), an upcoming trip to Los Angeles, writing to be done, and so many other things…and it seemed best to begin it all early this year. And I’ll answer messages because I think maybe two whole friends email these days.

I may break the silence on September 13, when Mark Hosack has a new book coming out. There will be an interview. Also, maybe an interview with a literary writer; if so, another break in the silence. (And hell, since I’m chatting about other writers, go to Goodreads if that’s your thing and mark Alex George’s Setting Free the Kites as a thing you want to read in February.)

It’s weird…each year, I seem to care less about myself and my writing…at least when it comes to the desperation of online hype. During the September Silence, I’ll release what is shaping up to be an all-time favorite short story (and a rather devastating thing) at nolumberjacks.com. (But I won’t hype that when it comes out, even though I love the ending.)

I’ll write a lot of stuff because that’s what happens this time of year.

And so…it’s that time…