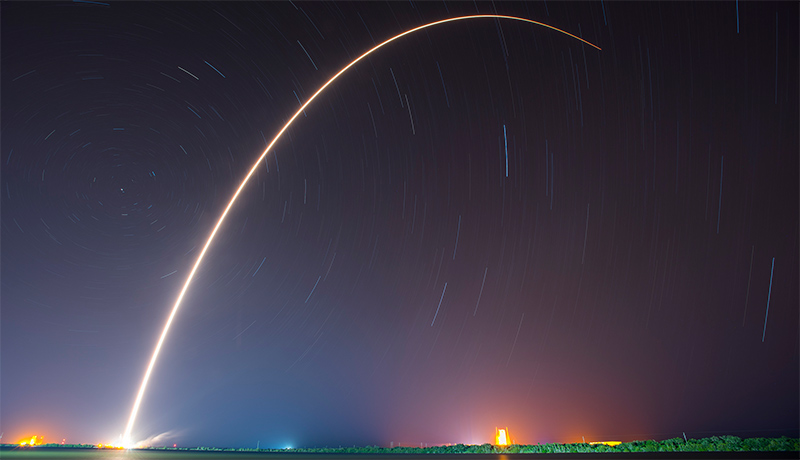 Growing up, I thought Sherlock Holmes knew everything. Later, when I read the stories, I was amazed to find out that he had no desire to carry anything in his head that was not needed. He forgot much of what he knew in order to not crowd his thoughts. He let the things he never needed (or no longer needed) fall to the side — and took on new things only when necessary.

When it comes to letting things fall to the side, I always imagine footage of the Apollo 8 launch. All those angles of the Saturn V rocket lifting off, ice falling from its sides as it climbs toward greater things. It’s comforting to me…especially when we have never — at any time in history — had access to as much information as we do right now.

People email articles to themselves to read later; leave multiple browser windows open on their phones for weeks, hoping to get to something they didn’t have time for earlier. As much as I love Evernote, I know people who have filled it to the point of it feeling like a burden of things to get to instead of simply letting a machine hold information rather than their brains.

I skim most email at work and then forget about it. Unless it’s something that I actually need to do for someone, it falls away like ice from a rocket. The times I’ve tagged things as tasks for a later time resulted in this: one day looking at a bunch of little red flags and realizing that nothing needed to be done with the majority of them. (And that the other things were resolved along the way.)

We create a lot of unnecessary work in our attempts to avoid doing the actual work before us (i.e. because moving email feels like a completed task and is easier to do than, say, writing a manual for a new application, many people spend their days generating more email because it feels like a more immediate accomplishment than weeks or months dedicated to bigger things).

Which brings me to novels.

I let a lot of things deliberately fall to the side in order to focus on the things that make me happy. While I take my day job seriously, unless I’m working extra hours on a release or working at figuring out something new, I leave work at work. I don’t have work email on my phone…when my day is done, I’m done.

But this is what happens when I take on to too many things or hold on to too much: the things that matter most to me are never a priority.

I told that editor or friend I’d have this article done for them this week…the novel can wait until next week.

When next week arrived, other tasks cut in line.

When you view writing a novel as a climb to something bigger, letting certain things fall to the side ensures your head is crowded only with what needs to be there. 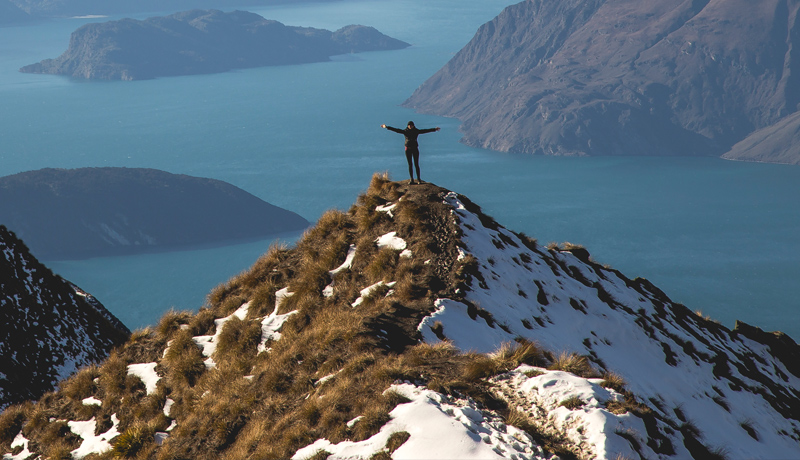