You are here: Home / Process / A Line at a Time 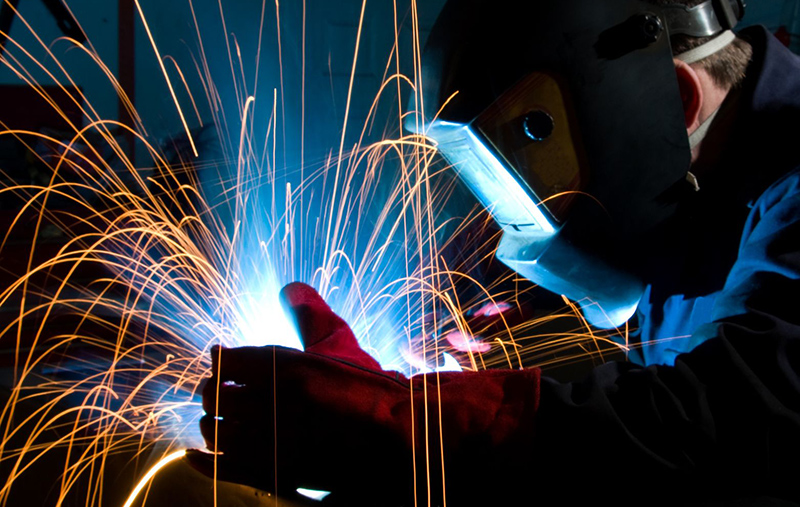 When I lived near Chicago, I was tracked as a vocational student. That meant the school I attended looked at my grades [but never at me, asking what I wanted to do later in life] and determined:

This kid is not going to remove tumors from brains, defend someone during the ‘Case of the Century,’ or even just have a menial office job. This kid is doomed…unless we teach him a trade.

Never mind that I did well in science and actually wanted to be a wildlife biologist — I was sent for part of each day to that far side of the school where all the shops were. If I stuck with it, I was told, in a couple years I’d help build an airplane. But my freshman year was all small engines and metal shop.

Some background: my father was a mechanic. Heavy machinery and forklifts. He didn’t want me to follow in his footsteps, but there I was (in school, no less), spending part of most days taking my first steps toward the life he didn’t want me to live. And while he all but forbade me to follow him, when he heard we were getting ready to begin welding, he said something like:

Pay close attention to this. Learn how to lay down a good bead. There’s something beautiful about getting a perfect weld.

I took that to heart, and while my welding partner welded his project to the ground clamp, I worked at bead control. Later, our instructor taught us how to lay down stringer lines so we could see if we had control or not. Barely able to see what I was doing through a welding helmet, I caught on quickly.

When the shop teacher hammered the two pieces we welded together flat, my welds held up. (And while he didn’t want me to do what he did, my dad was happy to hear that.)

In ways, much of what I learned in shop classes helped me more as a writer than what I learned in English classes. It was all about tiny elements like words coming together to build something in the same way I learned to put things together in shop. Tearing apart and rebuilding a lawnmower engine wasn’t much different than tearing down and editing a novel (except there is no shop table with a metal edge around it with a bunch of 14-year-olds leaning against it with their waists…and me figuring out I could put a coil to the metal, pull a rip-cord starter, and shock all my friends in their crotches).

Some of my first jobs were mowing lawns and working in warehouses and factories. In a weird way, there’s not a lot of difference between facing flywheels on a lathe bigger than the room I’m in and writing; no real difference between making master molds or loading trailers than writing a novel. (It’s all about craft and putting the right things in the right places.)

Sure, some people will romanticize writing as something carrying more worth than menial tasks, but I won’t die if I avoid a stale novel written in an MFA program like I do if the welds in my car don’t hold up.

I’m not precious about the things I write because I know that hard work done with rough hands is just important.

I think once a writer see parallels in all the things they do to their writing, the pages they write will hold up to any hammer blow meant to tear them apart.