You are here: Home / social media / The C-Word 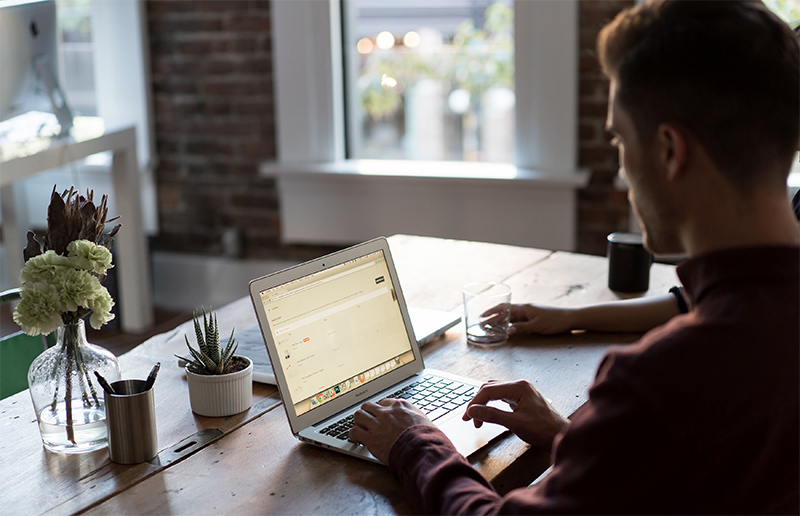 A friend posted this on Twitter a couple days ago:

I’ve been wanting to write this entry for awhile, so if you like it — thank John. If you hate it, well…like I said, I planned to write it for some time — so blame me.

I can’t remember when I sat back and thought, “It’s insulting to the work I create to call it content.” (Probably about the time I faded away from a lot of social media meetups and conferences that all seemed like eating regurgitated fast food.)

I’ve been guilty of it in the past — calling things content — but I think the feel of The Juggling Writer changed when I gave what I do, here, more credit than being typical “10 Things…” lists and trying to “build a brand.” (Not the B-Word, too!)

Why it Matters (At Least to Me)

I get those who call their body of work online “Web content.” The thing is, so often that work is composed of things not created necessarily for the Web. Hell, sometimes people make things because — get this — it makes them happy.

If Not About Lumberjacks never attracts a large following, I won’t care. (If it never develops even a vaguely mediocre following, I won’t care.) Same thing with Men in Gorilla Suits and even this blog. I put over 30 hours into this story, and as much as I love the way this story turned out, only 30 people have listened to it at the time of writing this. (Granted, some of that has to do with a Facebook break and not sharing it there, but even then, that’s maybe 15-20 more downloads.

Men in Gorilla Suits gets 300-600 downloads a month; Not About Lumberjacks gets about 125 unique downloads a month. If I viewed those shows as content, I’d have long ago stopped. As Web content, those numbers are not enough to monetize or do any of those things people into “content” dream about.

In a time when so many people are doing the same thing online, I think it matters to do something you actually love and care about. Not because you saw someone driving a nice car say, “I got this with my content!” but because it’s the thing you’d do if no one listened, looked, or read.

Because it’s the thing that makes you happy no matter what!

I’ve been told I should ask my audience what I want and give it to them in order to increase my numbers of views and listens.

A surefire way to produce “mediocre content,” is to ask the largest group what they want…and then give it to them.

There’s a reason Applebee’s restaurants dot the American landscape: when you create for the masses, what they want is often the equivalent of a packaged meal cooked by someone else, served to them in a restaurant that feels familiar no matter where they are.

But the art that’s lasted through the ages endures not because the artist tweeted about the same piece 15 times a day in the hope of getting page views or downloads. (In fact, I just removed a friend from a list on Twitter because I’ve grown tired of seeing the same three tweets [and nothing else] for the past week several times a day.) Actual art lasts because great care and love is put into it. (If you’re more concerned with your headline containing the right keywords, you’re probably not creating something worth my time.)

The problem with “content” made for the sake of content is it all feels the same. Just like Applebee’s, there’s always another just down the road. I don’t know anyone who praises Applebee’s as a culinary delight…and I can’t think of something written or recorded online with the goal of “monetization” and views/listens that’s not tasted like everything else before it.