You are here: Home / Inspiration / Perfection Does Not Just Happen 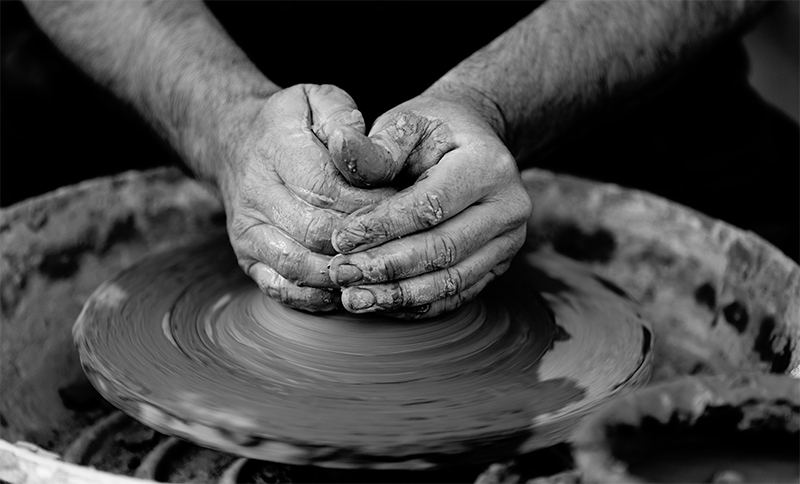 A good friend (my old juggling partner) shared one of his favorite podcasts with me the last time we got together: Two Guys on Your Head. Episodes are short (7 1/2 minutes), quite brilliant, and funny — making catching up a not-so-hard thing to do.

They did a longer episode from a talk done at South by Southwest. During that episode (around the 17-minute mark) they talk about writer’s block. This point is made:

One of the things we end up doing a lot, when we write, is comparing the words that flow from our fingers as we’re typing to the beautiful prose that we’ve read of other people that we admire — as it stands at the point where it got published.

Rarely do we have access to the initial words that flowed from writers we look up to during their initial thoughts and drafts. And yet, many compare their own work to final work…and get hung up that each sentence isn’t perfect.

Trust in the Process

New things are scary. I recently started something at work that was new to me. In addition, it’s a thing that needed to be done quickly to solve a customer problem. I’ve been in this position enough as a tech writer to know that it would somehow get done.

It’s the same thing with a novel. My process is to write a first draft without a solid outline. I allow myself to wander and change things along the way, knowing I may remove entire story lines from later drafts. It all goes down and gets fixed later. (I once changed almost everything about a novel but the setting and some people in the story.)

I often write a terrible chunk of prose and attach this comment to it:

I don’t stop then and make things better — I move on. If I stop, it’s easy to then go back over the same bits of writing I’ve gone over so many times already. The mind thinks, “Well, we accomplished something!” and is satisfied and flooded with the chemicals that come with feeling like progress was made.

Years later, I could easily be working on the same thing if I didn’t move along.

Ugly Writing Can Be Important Writing

We all write ugly passages along the way. We might even write ugly pages — maybe even ugly chapters. I’ve seen writers I revere say they write ugly first drafts, so none of us are alone.

Ugly writing is often the writing that gets an idea out, or pits ideas against each other and forces us to decide which is better for the story.

Sometimes within the ugliest passages are little gems that you build upon, turning some of your most hated writing in early drafts into some of your favorite sections of a story. (I’m experiencing that in a rewrite right now.)

A thrown pot on a potter’s wheel can seem like such a perfect thing: smooth and symmetrical and soothing.

But a perfect pot is not made with one rotation of the wheel. It takes hundreds — sometimes thousands — of rotations before something emerges.

All art is worked from something rough and into something smooth by repeated efforts.

Writing is no different. 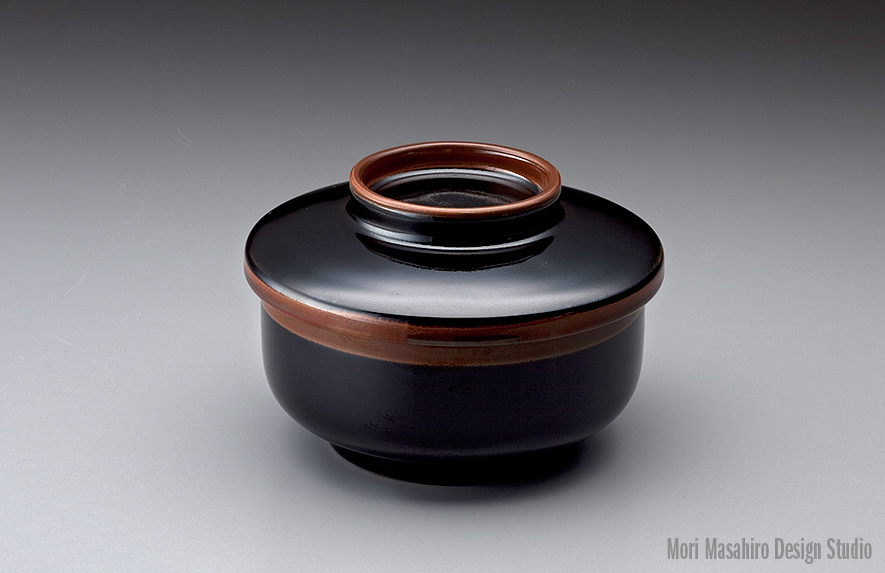