You are here: Home / Productivity / The Drawbacks of a Crowded Head 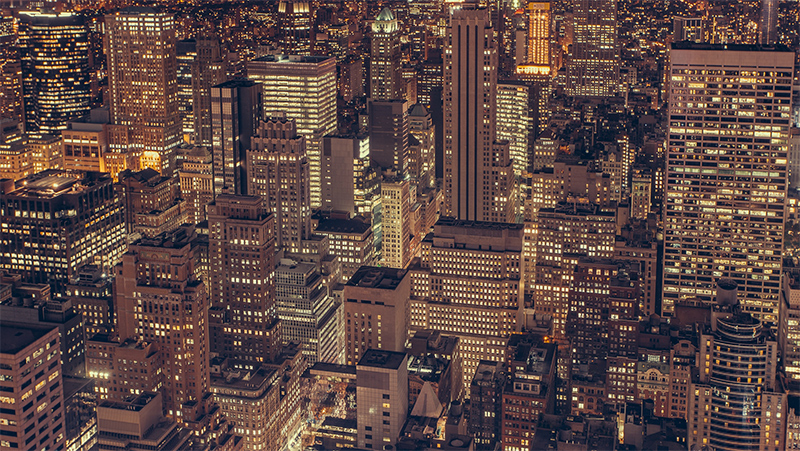 When I left work for the weekend, a coworker mentioned a remote teammate (in Ireland) and their 3-week vacation. No sooner than it was mentioned, someone nearby said this:

I couldn’t do that. All I’d think about the whole time is all the email and other things I’d return to. I dread being away for one week. I couldn’t imagine three…

Others agreed (even the person who first mentioned the long holiday). In no time at all, their heads became crowded with anxieties about a vacation they would never even take.

I know a lot of writers who crowd their heads with lists. It goes something like this:

It seems easy to then rely on “busy” being the habit — rather than actually being productive and writing. In a weird way, it seems some people who want to write have even equated the to-do list with writing being important to them. (“I’m doing all these things so that when I write, I’ll be ready for it and approach it without a crowded mind.”)

But even when all the list items are done and there is time to write, many writers seem to then vacuum the floors or find other things to do instead of writing. (And then jump online and talk about how they are bummed because they didn’t write.)

The habit is established: bloated to-do lists that are never completed are the priority over writing.

In recent months, I read an interview with a very busy writer. She was asked how she does her job, raises kids, and does everything else in her busy life…while still writing books. Her answer:

She didn’t mean that she’d let her kids go hungry while she’s writing — she meant that she wakes up early and writes first thing during the day. No looking at lists or email or anything else to crowd her head…she wakes up and heads to the desk.

For her, writing it just another item on her list.

By putting it first, writing is the thing her mind goes to, rather than all the other things in her busy day.

A Matter of Priorities

So many people have made life busier than it probably needs to be. With more people working office jobs, it’s easier than ever to always be connected to work. (One of the reasons I refuse to put work email on my phone or allow people at work to text me about work.)

There are things to binge-watch on Netflix, other shows to keep up with, and social media allowing people to then spend time talking about it all.

There are errands and schedules and things people say yes to when they really wanted to say no.

There’s nothing wrong with a busy life and to-do lists if that’s what makes one happy, but I have a hard time believing it does for most people. Like the people at work, all it takes is a suggestion of something taking time and minds fill with panic about all the things they have to do.

Unless writing is one of the things you feel you have to do, you’ll probably not write much at all…