You are here: Home / Inspiration / Waiting for the Light 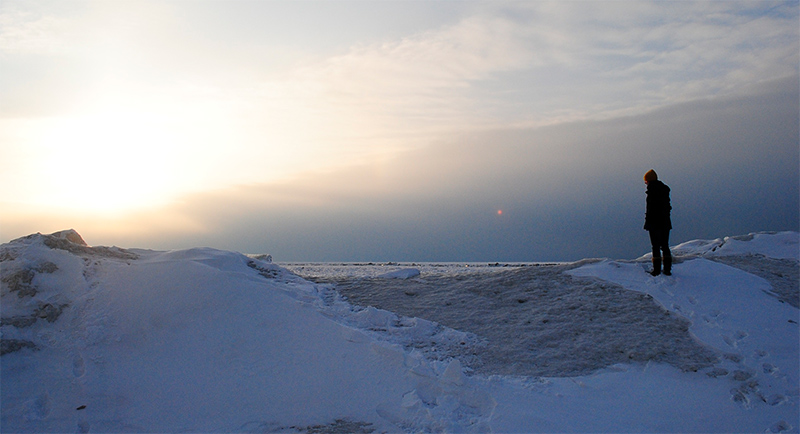 First: credit where it’s due. This post was totally inspired by this post by Andrew Conti. Andrew’s views on art and other things makes his blog one of my faves out there.

(If you don’t feel like reading Andrew’s post, the gist is he doesn’t get as much art done during winter as he does during spring and summer.)

Even though living in Texas makes winter a strange thing (deep into the season, it can be in the upper 70s one day and the next, in the upper 20s and snowing), there is still a certain feeling of waiting for the return of the light. It stays dark longer in the mornings and, obviously, gets dark earlier. (Especially when we set the clocks back.) So even when it’s in the 60s and 70s during the day for a week in January, the mind is still tuned into winter light. (Or lack of it.)

While I understand those who — even in Texas — slow down during winter, it’s a productive time for me.

The [Lack of] Light

I like two things for writing: dark and quiet. Because of that, I love winter, when it stays dark until 7:30 in the morning. I have more time to write during winter mornings because it stays quiet longer. In the summer, when the light comes earlier and the world is up by 6:30, my wife tends to get up and moving about earlier as well. More people are out walking and running before beginning the work day, and the poor kids who are at the bus stop at 6:30 (seriously!) are much more energetic.

So I love the dark and chill of winter because it’s quiet. My wife and I are usually more active from late fall and into early spring, before 100+ degree days settle in on us for months and the apartment heats up in spite of cranking the air conditioner.

My wife is an artist, and she tends to be more productive during winter days as well. She paints near a large sliding door that lets in natural light, and it’s obviously much cooler during winter than summer. (In summer, there’s no way she can sit right by the door in the afternoon because it heats up quickly.) While I often write early, before my wife is awake, there’s definitely something to be said about the season when we are both most productive. Chats on our evening walks are about painting, drawing, and writing. (When the heat of summer settles in and it’s 96 degrees even at 10:00 at night and seemingly too hot to talk, all I think about on our evening walk is “Sweat! Holy hell — sweat!”)

Meanwhile, the other night while walking and having the route all to ourselves because not as many people like getting out when it’s chilly, we saw three deer on the other side of the street. We stopped and watched them watching us for a little bit until they moved on, and so did we. Because my wife and I are both most productive — both creatively and physically — during winter months, that energy carries into all we do.

I do understand those who hunker down and wait for the light to return. It’s hard-coded in us as humans, despite having the technology to fight it.

I’d be lying if I said I don’t look forward to spring to some degree, when the annual writing retreat with my best bud, Deacon, rolls around. And there is a certain feeling of a new world and new creative start when the world turns green once again. More people are out and wanting to do things, and as important as it is as a writer to hole up in the dark and write, getting out in the world and seeing other people is vital to writing well.

But for now, I’ll take the dark. I’ll take the chill and the long mornings. I’ll settle into early darkness in the evenings and a feeling that the world is a little more at the speed I prefer, with people staying in. It’s like having the playground to yourself as a kid.

There seems to be a weight to it all, sitting on our shoulders — and that weight, for whatever reason, makes writing a beautiful pursuit in silent and dark moments. 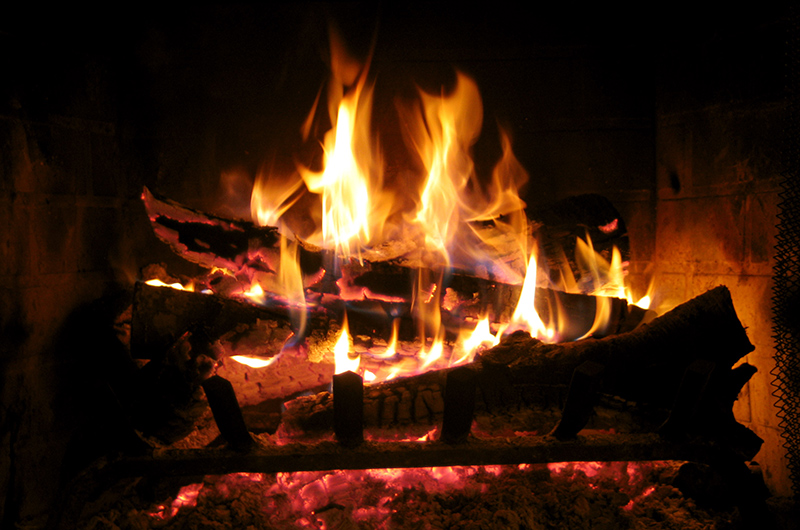