You are here: Home / Miscellaneous / Truth in Fiction 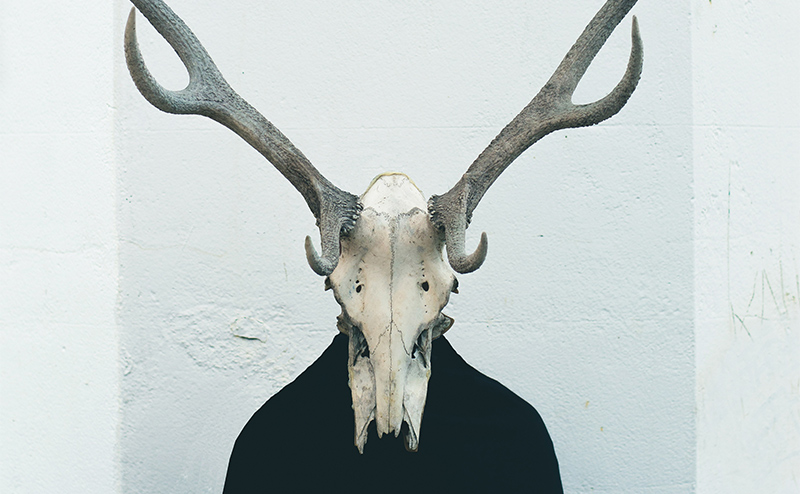 I have a friend who hates magicians. He feels they mock the audience in an act of, “I know something you don’t know!” (There are many people who feel this way about magicians.)

Me, on the other hand…I like good magic. I don’t mind that the person on stage knows truths I don’t know. When I try to figure things out, it’s not because I feel I’ve been duped, but because it’s an art I respect and understanding its workings makes me appreciate it even more. (While my focus was on juggling when I was younger, I also dabbled in magic.)

This morning, I read an article about how many people feel the need to know the truths behind works of fiction. Like my friend who doesn’t like magicians, some readers can’t enjoy a story until they know exactly what is true and what is made up in a story.

I feel sorry for those people.

The Truth Behind Fiction

There are writers of fiction who rely on truth more than others. Sherman Alexie makes no apologies for basing much of his fiction on the life he’s lived. He has said he will tell the same stories over and over in different ways for the rest of his life. Other writers use truth in fiction as a means to work out real-life issues.

I generally make it all up. Themes that are important to me appear in my work (people who want more from life than a safe job in the suburbs, good people winning in the long run…things like that — based on true feelings for me), but I’m not a writer who puts much of my actual life into books. But the second episode of an upcoming podcast is based largely on truth. (I deliberately blurred many lines of those truths, and I definitely added complete “lies” to the story, but it’s more of an essay than a complete work of fiction.)

In the novel I’m currently rewriting, there are very few moments based on personal experience, but the book feels more true than anything I’ve ever written. The only true thing is the main character experiencing how good the grass and shade feel beneath the cottonwood tree in front of the visitor’s center at Zion National Park. At best, the feeling of discovery while traveling is based on my feelings, but I think they are pretty universal feelings regardless of the place described.

The rest of the book is completely made up.

To me, they are all equally true.

Yes, fiction is…well, fiction — but good fiction hits universal feelings we’ve experienced enough that we can relate to what characters experience in books. Stories set in places I’ve never been (or that don’t even exist) can be as true as anything. Universal feelings connect us to truths in our own lives — often in ways not even experienced in non-fiction.

In many ways, fiction seems more true to me than non-fiction. Good non-fiction evokes emotions, but at it’s core are facts:

A work of good non-fiction might be an essay about his death and its affect on people who knew my father.

A work of good fiction might be about aspects of his death…and the way other deaths affected people I know all mashed together and put into characters, a theme, and a story that didn’t really happen. And because it didn’t really happen — in making the truth of fiction seem more real — I don’t have to worry about whether or not I’ll be called out on a lie.

I can do everything needed to make the best story I can write.

(Look at how many memoirists in recent years have been caught lying about their lives. Not a concern with fiction.)

Unless you appreciate magic as an art, finding out how things are done is often a letdown. Once you know the secret, the magic is gone. (Learn enough basics, and you can figure out things on your own.)

I feel the same way about fiction. Knowing the truths and made up parts takes something away from it all.

The trick doesn’t seem to so much rely on the magician on stage or the author behind the story letting us know what is real and not — but on us finding what is true in our hearts.

Few things do that as well as fiction… 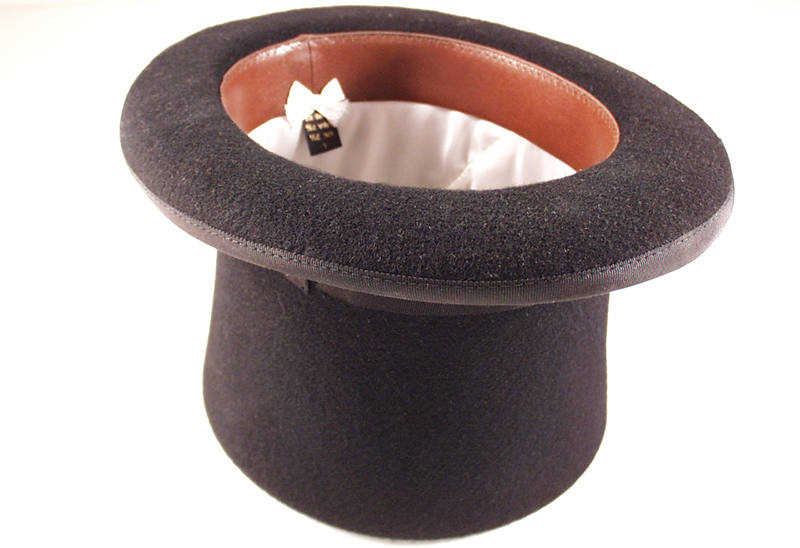