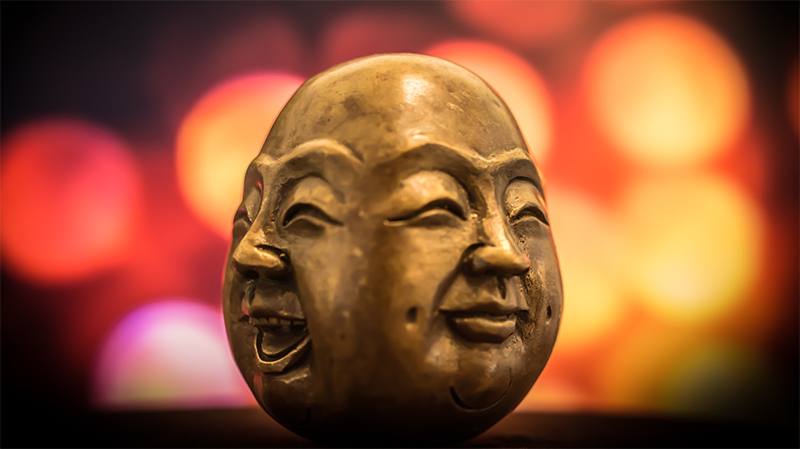 [First thing: If you’ve never read Richard Nash’s What is the Business of Literature? you should check it out. It’s a free e-book, and I’m sure it can be found online. Yep — right here.]

Richard Nash’s “What is the Business of Literature?” is one of the best things I’ve ever read about writing. (It ranks up there with Ann Patchett’s The Getaway Car.) It’s a reality check to writers who think that all they have to do is simply write a book (and it sells itself).

While I recently wrote about how I admire Elena Ferrante’s stance that she will simply just write, the reality for most writers is that’s not going to happen. Even John Irving has a Facebook page these days and has made a [sort of] book trailer for his next release (and he’s always done interviews):

Jane Friedman recently interviewed Richard Nash. You should read it. While Nash mentions more than a few things from “What is the Business of Literature?” there are plenty of new points made showing how much things have changed just in the time since he wrote the original piece.

If you’re not in a reading mood, this is the bit that matters most from the interview:

Books are copies. They are subject to race-to-the-bottom, cut-rate pricing. We’ve seen that the very publishers who once gripped an industry and steered it to their whims can now be shut out from the largest bookseller out there — effectively hitting an author hard.

I’ve talked about Sherman Alexie and Jess Walter’s Tiny Sense of Accomplishment podcast more than enough times, here. But I’ll talk about them once more.

With their podcast, they give fans a view into their minds. They share works in progress, answer questions about writing, and interview other creative people. And recently, they’ve done a good handful of live shows.

Here’s the thing: If they toured and came to Dallas, I’d easily pay $50-$75 for a ticket. If they offered something even more exclusive than a stage show, I might go as high as paying $150. Hell, I’d even drive my ass to Oklahoma if they decided to be like many touring acts and force people in the Dallas/Ft. Worth Metroplex to go to Winstar Casino to see shows.

I recently mentioned a fiction-based podcast I’ll soon be starting. The main goal is to get back to short fiction, but I also — for once — hope a show I do will have a bit of a following.

Regardless of what success (or silence) it might be met with, it’s made me think about different ways of getting fiction out there. My first podcast was fiction, and while it’s over 4 years old, it gets 800-1200 downloads a week with absolutely no promotion. With the new podcast, I want to try different things. Audio allows certain kinds of storytelling that I can’t do on paper or screens.

While it’s unlikely I’ll do live episodes of Not About Lumberjacks, that is probably my own limiting talk. Other local podcasters have done live shows.

I know the odds are against me with the new show becoming something bigger than I hope, but I have more of a chance than repeating the efforts I’ve made all along with traditional fiction, doing things “the right way.” Like it or not, publishing really is a matter or who you know, or figuring out ways to be known outside of just writing. 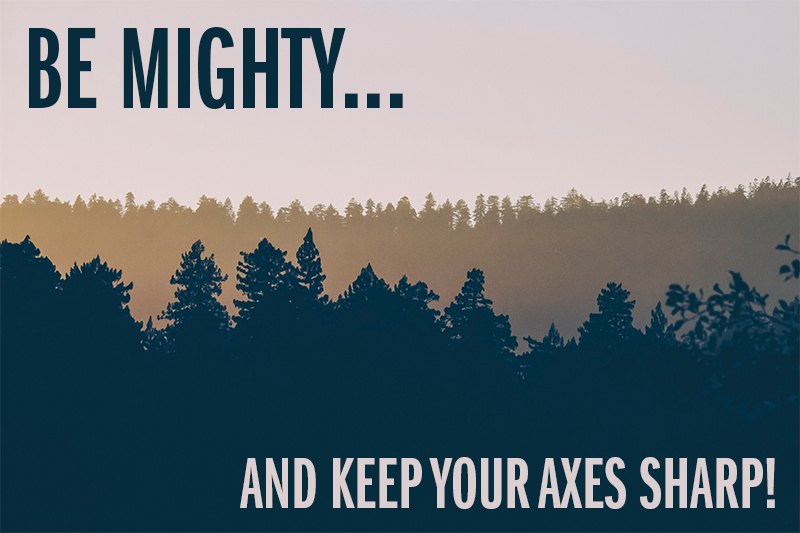 Last night, I hung out with a friend who podcasts. He came to a recent talk I did about storytelling and podcasting — and liked it enough that he wanted to chat about the process I use to create slides for the talks I give.

I like talking to people because I like sharing things in the hope it helps others. I never realized the effect a talk can have on people until I started speaking up.

This person just spoke for an hour and obviously put a lot into it and it affected me — and before this moment ends, I want one last taste of all this before going back to the bigger world outside.

I say this as someone who’s felt that as an audience member of some great readings, talks, and shows I’ve seen. It’s why people linger after it’s all done. Sure, it’s networking for some, but for even more, I’d argue that it’s all about keeping a moment in time alive before it blows away and lives as only a memory.

Technology we never imagined now dictates how writing is distributed. The things writers compete with are growing at a rate that is also hard to imagine. (A good friend just made this.) It’s easy to call videogames and social networks distractions, but it’s what writers compete with today, no matter how much some complain it shouldn’t be like that. (For the record, I don’t think videogames are a distraction.)

I love books. But [with exceptions] most people I know who used to read regularly now read less. However, they love feeling like they are part of something bigger than them, even if it’s just a special moment in time.

Maybe Richard Nash is right…maybe the book is becoming much like a concert t-shirt, a memento to prove you were there for something special that could not be copied. 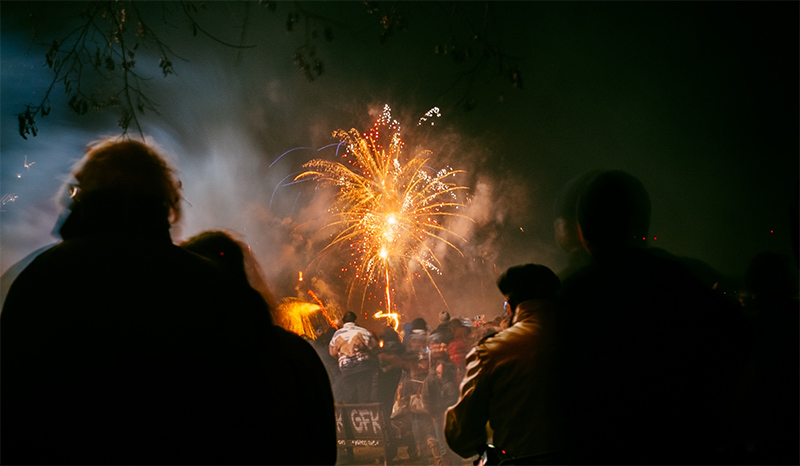