You are here: Home / Inspiration / Writing is Hard Work, But… 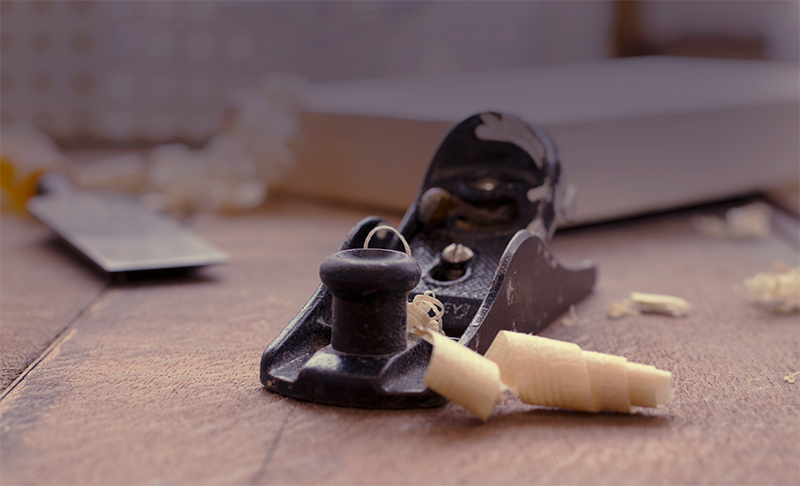 This Brain Pickings piece from April seems fitting for Labor Day in the states.

In it, Cheryl Strayed says of writing:

Writing is hard for every last one of us… Coal mining is harder. Do you think miners stand around all day talking about how hard it is to mine for coal? They do not. They simply dig.

(Aside: I’ve worked enough crappy jobs in my time to know that people in those jobs do complain, but I’ll give Strayed this much: they rarely sit around complaining about how hard the work is because that’s a sure way to be teased to no end.)

Writing as a Labor

I can’t be around writers who regularly complain about how hard writing is — how it tears at our souls and reduces us and blah blah blah; whine whine whine…

I won’t deny that certain kinds of writing take a effort and fortitude many don’t have, but I will always take writing to the day I was working at framing a house in the Texas heat. The entire crew quit because it was hot even by Texas standards. It was the foreman and me in the heat with no breeze, up high on the roof. I was dizzy and was told this:

Be careful. If you fall where you are, you’ll probably die.

It was a three-story house on a bluff. Where I was, a fall would have been from the top of a three-story house with a steep roof and another 30 feet added to that to rocks below. (I’ll spare you the details of what my system was doing, but this is a very familiar feeling from that day.)

Compared to that, even hard writing is easy…

I’ve almost passed out from heat and chemicals in warehouses. There was the day I was warned in a factory to be cautious of the lathe I worked on because it almost killed two people before me by sending flywheels violently into their faces. Not hit one’s face and bounce off, but a trip to the ER to have a flywheel from an air conditional compressor removed from their faces after they were stabilized so they didn’t die.

The worst day writing is better than delivering newspapers in the sleet or loading boxes of marbles into semi trailers on the night shift.

Cuts and burns in kitchens come with the toil. On your day off, your place still smells like work because restaurant smells dig in deep and never let go no matter how quickly you get those clothes in the laundry and yourself in the shower at three in the morning.

I could go on…

Sure, Writing Is Work

All that said, writing is work. It can take a certain toll. Few people have the fortitude to work on something that means the world to them for years, only to have that thing virtually ignored — even by people close to them — sometimes repeatedly.

Writing is early mornings or late nights; often, while working full time jobs. There’s family and other things to attend to — you either make time for writing or you never write because there’s always some chore or other thing requiring attention. It’s easier to sit down and watch TV than write a novel that may go nowhere, despite it genuinely being good enough for publication.

There are times writing feels like working a dunking tank at a carnival (I’ve done that, too!), only without a cage to protect you from errant throws — and everyone taking their shot saying, “You suck!” before beaming you in the throat with a baseball.

But I still can’t look at even the most emotional writing I’ve ever done as being harder than scraping barnacles off boat hulls or even landscaping in the Texas heat. (Or pushing one and a half tons of printed matter through a massive warehouse to a far loading dock with a manual pallet jack. It was like pushing a car through a twisting and turning warehouse.)

Hell, here are just some of the jobs I’ve had in my time:

Why I Write On Labor Day

I’ve reached a level of day job bliss that I not only get Labor Day off, but I have a pretty cozy job. I work from home a lot, and when I go into the office, I go to a very nice building full of the best people I’ve ever worked with. (And I’ve worked with a lot of great people in my time…even at some of the crappiest jobs I’ve had.) There are days when what I do to pay the bills actually keeps my interest in challenging ways; sometimes it’s not just a job, but something bordering on a career.

So I can’t complain, knowing that I have it so good.

I don’t have to write. Oh, sure, I know that’s a thing writers say:

I can’t not write!

as though it pains them. (Dramatic people are…well, dramatic.)

To be clear, I have a strong compulsion to write. It pains me on some level that this thing I love so much is not what I do full time. But if I could never write again, it’s not like I’d die.

And so, on Labor Day, I take the time to write with a little more vigor than most days. My father died at 50, when I was 22. Sure, his addictions factored into it, but an adulthood in shops around caustic chemicals did him no favor. I remember his life being threatened when he mentioned the “union” word to a couple people he thought he could trust at one of his jobs.

I know people before him had it even worse.

It’s the goal of generations to do what they can to ensure the next generation has an even better life. I have a good life, in [large] part, because of the efforts of those who came before me working hard — often, in horrid conditions.

So it’s the least I can do to take a day off from a job offering a level of comfort my father could never imagine to do the work I love more than anything.