You are here: Home / authors / The Voices in My Head 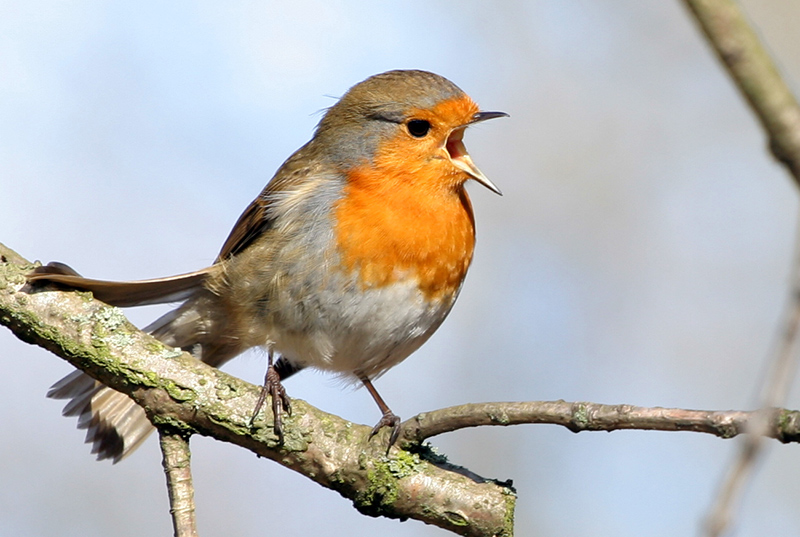 Have you ever given much thought to the voice you hear inside your head when reading to yourself?

I’m doing it right now, and since I’m thinking about it deeper than I probably ever have, I suppose it is more like my own voice than I realized, but still not a fully accurate representation of what I sound like when I read out loud.

Perhaps it’s because I don’t read out loud very well that the voice inside my head when I read is not wholly my own voice. When I read to myself, there are no stutters and pauses. I worked hard to get to a point that the reading voice in my head has a flow that makes reading a pleasure — not the struggle I have reading out loud.

Sometimes when I read, there are other voices in my head. I cannot read a children’s book without hearing my mom’s voice in my head, so clear in its tone that I can feel the coolness of the sheets in her bed when I climbed in after asking her to read stories from Carl Sandburg’s Rootabaga Stories to me.

When I read a story with great female characters (or written by female authors I respect), I hear my wife’s voice. (Ann Patchett’s Bel Canto was a nice read for many reasons, one of which was my wife’s voice in my head.)

Early drafts of things I’m still working out sometimes come through in the voice of my old creative writing teacher, Cuyler Etheredge (even though we’ve only communicated through typing social network replies in recent decades). Quirky stories I’ve written are often heard in the voices of my friends, Deacon McClendon and Mark Felps.

And, of course, when I read a John Irving novel, I hear it in his voice inside my head…

Speaking of John Irving, I’ll let you in on a totally self-indulgent secret: when I read my own writing when it has reached a level I’m proud of, I hear it read in John Irving’s voice.

This is not to say I write at all like John Irving (I don’t, even though he’s a writer I revere), but in his work is a classic cadence in its structure that I’ve always found wonderful. Perhaps if we had audio recordings and video of Dickens reading his best works, that would be the voice inside my head instead of John Irving’s. But when I reach the cadence I seek with the things I write, it’s John Irving’s voice all the way!

There’s just something about his reading voice I’ve always loved, and I know my writing is at a desired level of tightness and confidence when I can read something I’ve written in his voice.

What Do You Hear When You Read?

How about you? Do you hear yourself when you read to yourself, or other people?

It’s something I’ve never given much thought to until this morning, and I now wonder what others hear when they read…