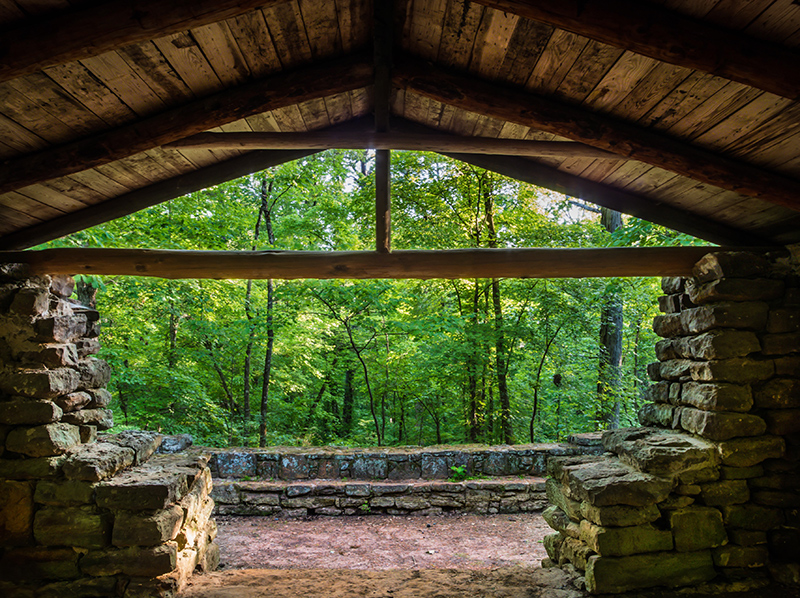 The third writing retreat has been set up.

We planned to return to East Texas (a different state park than last year’s retreat), but it was full (and last year’s site is booked into later May and currently flooded in spots). So this year is a return to where we went for our first writing retreat.

For this year’s writing retreat, I have a completed draft of the current novel I’m writing — that means much of this trip will be about rewriting. The edit will be done, so I hope to come out of the retreat on the final dash toward a readable draft.

What I Hope to Accomplish (During This Year’s Retreat)

The draft of the current novel I have right now is not readable. More than I thought is already readable, which is great, but the manuscript still needs a lot of work. There are scenes that need to be dropped for being too similar to others, or sections in need of some reduction. I may even add some of the scenes I only thought about writing, but left out because there’s only so much room in a novel, and I now see why I thought about them: they do belong in the story.

So much of this year’s writing retreat will be doing all I can to have a draft to send to a few initial readers by my birthday at the end of May.

I’ve never been one to really work from detailed outlines, but I think the next two books in this series merit more planning than I’ve ever done before. While I don’t think you can sit down and say, “This is all that will happen,” in a novel over a long weekend and have that novel be anything more than a straight-forward story (nothing wrong with that!), I think I can get enough new ideas going that my mind will stay busy thinking about the next two books for months to come.

I have a stack of note cards sitting near me at most times so I can thumb through them when I need a break from other things and let ideas bubble up. I already have a good head start because this was all originally going to be one book, and since I write things out of order, I’ve actually written chunks of the second and third books. So plotting will be a good go-to on the retreat when I need to step back from writing.

While the first book in this series required more research than I’ve ever done before, the next two books require even more. So this may be the first retreat where just sitting and reading (and marking up books and e-books) is a big part of the trip!

This piece by Jeff Vandermeer has me thinking about how to pitch this series. Initially, I thought about having the first book ready to go with a synopsis of the second and third books (the common way of doing things). But I now wonder if I should wait until the second book is at the state where book one is right now (all there, but still not the prettiest thing in places).

This is the main reason I do the annual retreat with my friend Deacon.

My wife is very cool and would understand if I said, “I am going to hole up in the office for three days and write much more than I usually write.” I don’t need the annual retreat in order to produce.

The long weekend is about being [mostly] disconnected from the world and focusing on something that matters so much to me…and sharing that with the friend who understands my intentions as a writer better than I usually do. The weird, subtle things in what I do that only matter to me? Deacon picks up on them like they are announced with fanfare.

It’s a weekend where we allow each other to just babble about writing — even giving away little hints of story, if needed…which we normally never do. (To tell someone else all the plot details — for us — is to tell the story. We’re less likely to actually finish something that’s already been told, so we usually shut up about what we’re doing in that regard.

It’s also a chance to just sit around while having a couple beers near a fire pit and bullshitting. While Deacon and I email each other about life and writing damn-near daily, we really don’t hang out in person more than a good handful of evenings over the course of a year. The writing retreat is the one time we hang out for a couple days straight, talking about everything that matters most to us.